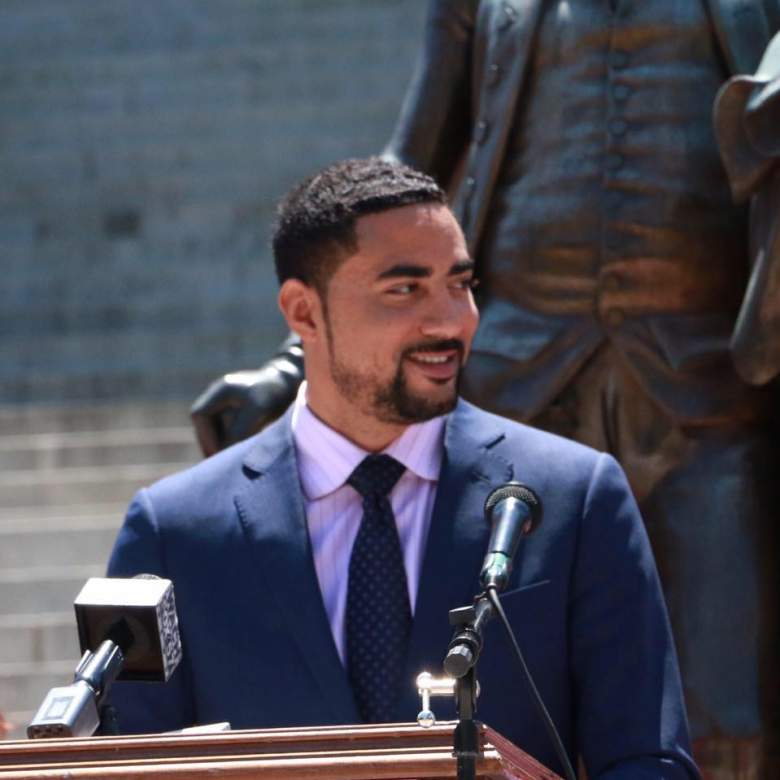 The city of Charlotte, North Carolina is in turmoil after the death of Keith Scott, a 43-year-old black man shot by a police officer on Tuesday. Scott’s family is being represented by Justin Bamberg, an attorney and politician who often represents the families of shooting victims.

In a press conference on Thursday, Bamberg said that there is not currently any evidence that Scott owned a gun, contracting the police’s claim that Scott was armed. Bamberg also said that Scott’s family does not support rioting in response to the incident.

“Feel free to voice your opinion,” Scott said, according to Fox News. “Feel free to speak up against the things that you see as injustice.”

Bamberg also said that Americans have become desensitized to the killings of citizens in the country, according to BuzzFeed News.

Here’s everything you need to know about Justin Bamberg, the attorney for the family of Keith Scott.

1. He is a South Carolina State Representative

Justin Bamberg is a member of the South Carolina House of Representatives. (Twitter/@JustinBamberg)

In addition to working as an attorney, Justin Bamberg is also a politician, representing District 90 in the South Carolina House of Representatives. He is a member of the Democratic party, and a member of the Operations and Management Committee and the Medical, Military, Public and Municipal Affairs Committee, according to the South Carolina House of Representative’s website.

He was elected to this position in 2014, narrowly defeating his Republican opponent by just over 100 votes, according to The T&D.

Bamberg is a supporter of the second amendment, recently posting a picture of himself on Twitter carrying a gun.

“Did you know, not all Dems are anti-firearm? Folks, key is responsible gun ownership,” he wrote.

Bamberg was elected to the South Carolina House of Representatives when he was 27 years old. He is now 29, and he is up for reelection this fall, going up Republican Dan Lawrence in the election.

2. He Represents the Family of Walter Scott 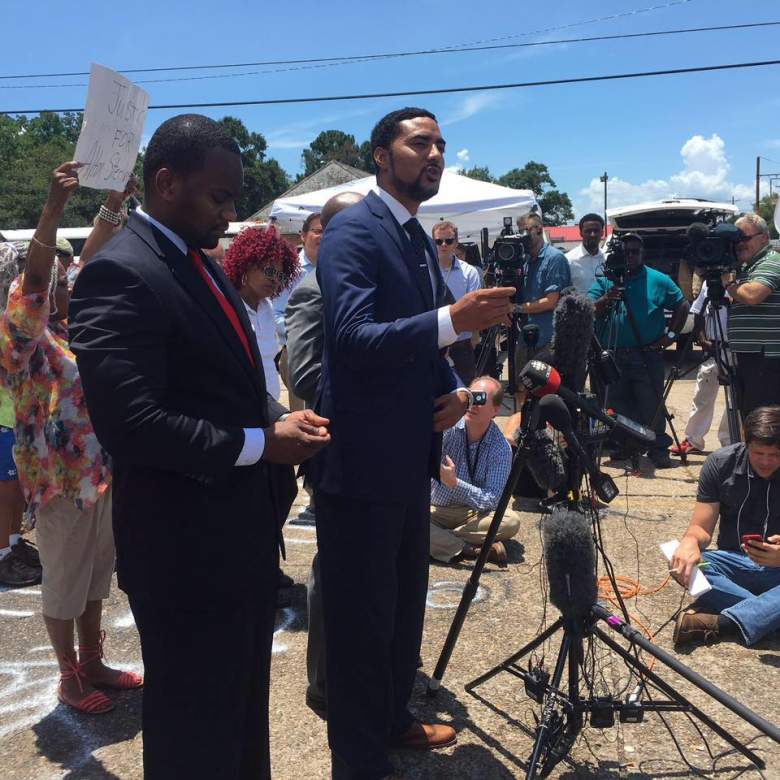 Justin Bamberg has represented the families of many shooting victims including Walter Scott. (Facebook/Justin Bamberg)

This is not the first time Justin Bamberg has represented the family of a shooting victim. Last year, he was the attorney for the family of Walter Scott, another black man who was fatally shot by police.

The Walter Scott shooting occurred in April 2015 in North Charleston, South Carolina. Video showed the police officer, Michael Slager, shooting Walter Scott in the back while he was unarmed and fleeing the scene. Slager was later charged with murder.

“I know that it had nothing to do with anything violent,” Bamberg told CNN at the time when asked by Scott ran from the officer. “He was not a dangerous person.”

Bamberg represents Walter Scott’s four kids, two brothers, and parents, according to The New York Times. The family later received a settlement of $6.5 million, as approved by the North Charleston City Council in October of 2015, according to CNN. 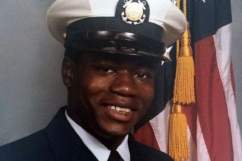 3. He Represents the Family of Alton Sterling 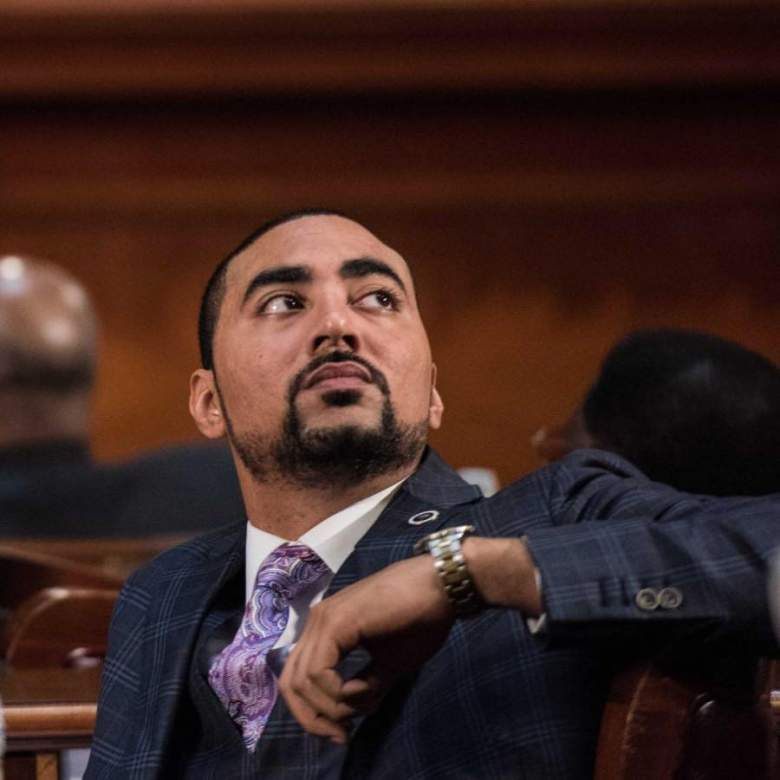 Justin Bamberg was also the attorney for the family of Alton Sterling, who was killed in July 2016. (Facebook/Justin Bamberg)

On July 5th, 2016, Sterling was shot by police while being pinned down in the parking lot of a convenience store in Baton Rouge, Louisiana. The incident was captured on video and sparked protests.

Sterling’s 15-year-old son, Cameron Sterling, and Cameron’s mother, Quinyetta Sterling, announced on July 7th that they had hired Justin Bamberg and would be suing the city of Baton Rouge, the Baton Rouge Police Department, and the police officers who had a role in the shooting, according to The State.

“It’s about fixing the system that has weak links so that the system can be as strong as possible, so that people don’t have to look at law enforcement officers wondering if the person they called for help will be the one that takes their life,” Bamberg said at the time. 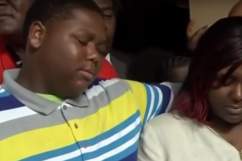 4. He Also Represents the Family of Kouren-Rodney Bernard Thomas 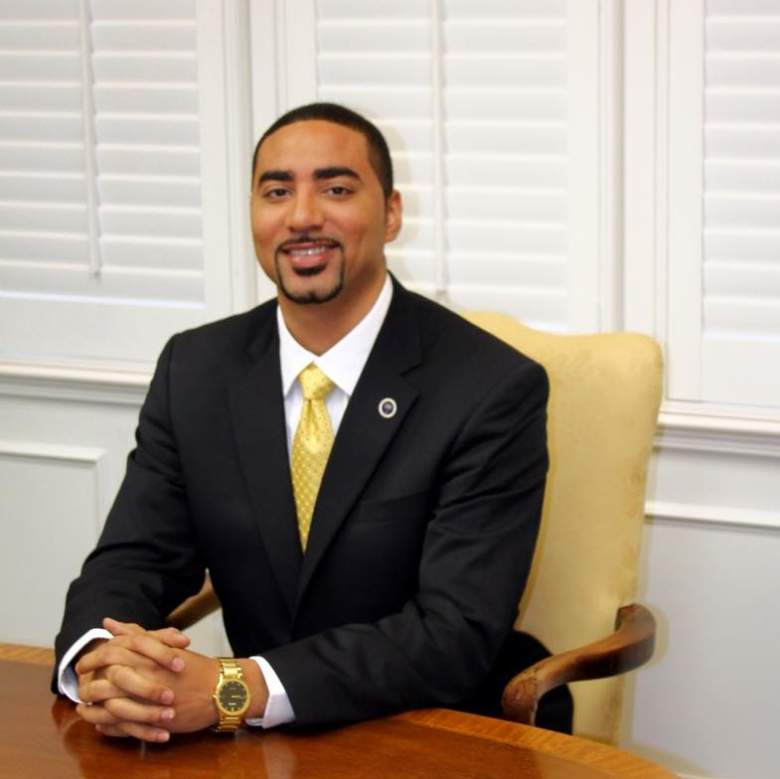 Yet another prominent case Bamberg was hired for was the death of Kouren-Rodney Bernard Thomas in August 2016.

Chad Copley fatally shot an unarmed black man, 20-year-old Kouren-Rodney Bernard Thomas, in a case that drew comparisons to that of George Zimmerman. Copley said he was a member of the neighborhood watch, and prior to the shooting, he called 911 and said that there were “hoodlums” out that night.

Justin Bamberg himself referred to Chad Copley as “George Zimmerman 2.0,” according to The News & Observer. Bamberg did point out, however, that the key difference was that there was no confrontation between Copley and Thomas before the shooting.

“We have a problem in society,” Bamberg said at the time, according to The News & Observer. “And that problem is people not understanding and appreciating the value of a human life. Kouren-Rodney was a son, he was a brother, he was a friend and he was a member of this community.”

5. In the Democratic Primary, He Rescinded His Endorsement of Hillary Clinton 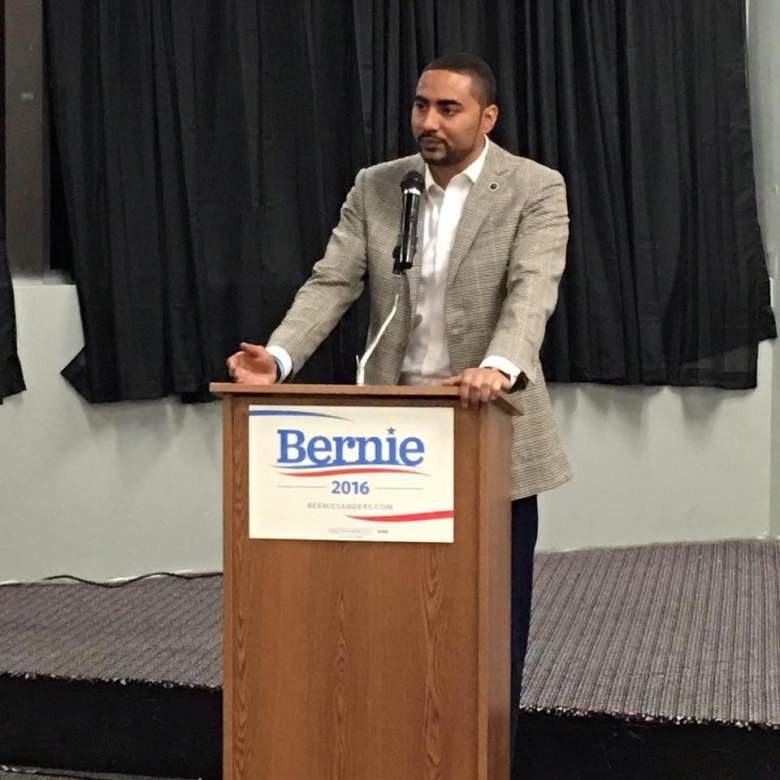 Bamberg drew some attention earlier this year when, during the Democratic presidential primary, he formally withdrew his support of Hillary Clinton and instead endorsed Vermont Senator Bernie Sanders.

Bamberg explained that he was doing so because Clinton, as he put it, represents establishment politics, while Sanders could really improve the lives of average people in the South, according to The New York Times. He made the decision to endorse Sanders after he and the senator had a 20 minute conversation about the death of Walter Scott on Martin Luther King’s Birthday.

Read More
Breaking News
Follow Heavy ↓
Justin Bamberg is the attorney for the family of Keith Scott, the 43-year-old black man shot by police in Charlotte. Here's what you need to know about him.