With the Senate race in key battleground states shaping up to put Republican control in jeopardy, Democrat Katie McGinty is challenging Republican incumbent Senator Pat Toomey in the critical swing state of Pennsylvania. The latest Huffington Post poll averages show McGinty likely leading Toomey with a slight edge of one and a half points. Prominent Democratic party leaders are on the campaign trail on McGinty’s behalf: Senator Elizabeth Warren spoke with McGinty at a rally on September 9, while Senator Bernie Sanders has also emailed supporters on McGinty’s behalf.

McGinty has focused on environmental issues in her campaign, but the topic is also a force at home too: her husband is a climate change researcher and expert with extensive experience in the environmental field. Here’s what you need to know about McGinty’s husband, 60-year-old Karl Hausker.

According to the World Resources Institute (WRI), the global research organization where he is currently a Senior Fellow in the Global Climate Program, Hausker has 28 years of experience studying and advising on climate change, energy, and environmental policy. He has applied his expertise to positions in government, non-governmental organizations, and private business.

Hausker has blogged and published about the necessity of U.S. efforts to pursue a low-carbon future, and in his outspoken support of President Obama’s International Climate Agenda, he has argued that the United States can “meet 2025 emissions reduction targets while maintaining economic growth and employment.” Hausker’s 2015 Senate testimony in support of the Agenda can be partially watched in the video above, and read in full here. 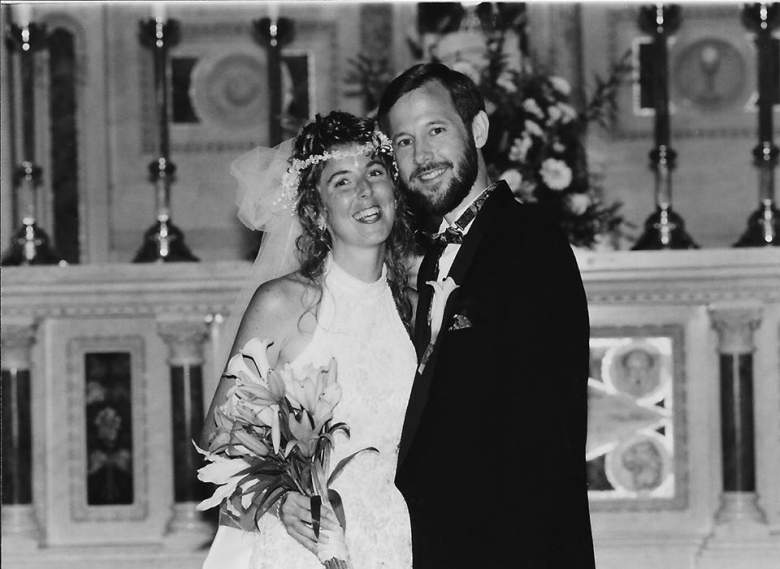 According to a Facebook birthday post dedicated to Hausker, the couple met in 1990 during a Senate briefing and got to know each other while working together on a team tasked with updating the Clean Air Act. In the post, McGinty spoke of their shared personal passions and Hausker’s dedication to his work and family:

Today, I want to wish a very happy 60th birthday to my wonderful husband Karl. Karl and I met 26 years ago. It wasn’t a romantic encounter–but very memorable for us!! (We were at a Clean Air Act briefing in the US Senate where we were both part of the team charged with writing a critical update to the landmark law). We soon realized that we shared many loves– especially of the great outdoors. To this day, I am continually inspired by Karl’s devotion to our family, his encouragement of my dreams, and his hopeful vision for a better world. I am grateful for his important work in solving the climate change challenge, and I feel so incredibly lucky to share my life with such a terrific father and husband. 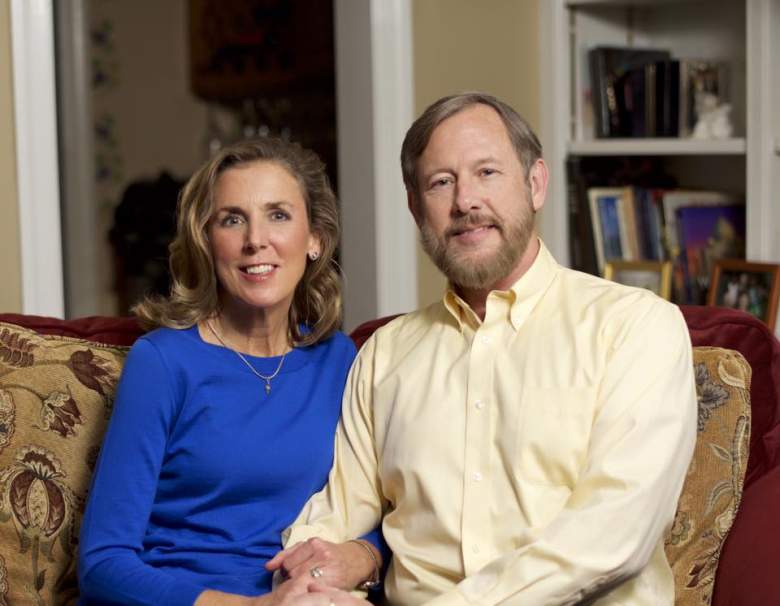 In 1998 Hausker and McGinty moved to India to focus on climate change issues and opportunities for broader business cooperation between their host nation and the U.S. During that time, both Hausker and McGinty worked for Tata Energy Research Institute as Senior Visiting Fellows. According to Hagler Bailly, for whom Hausker was later employed, his research formed the basis of the Indo-U.S. Joint Statement on Energy and Environment which President Clinton signed during his visit to India in March 2000.

4. They Have Three Daughters, Including Twins Adopted From India

According to McGinty’s Senate campaign website, while Hausker and McGinty were living in India they visited an orphanage run by Mother Theresa and when interviewed by PENNLive, McGinty says she told Hausker they would be adopting twins. The couple returned to Washington D.C. with twin daughters, Tara and Alana, now 17. The following year McGinty gave birth to the couple’s third child, daughter Allie. The family lives in the Chester County town of Wayne with their dogs Ginger and Marshall.

5. Hausker Was at The Center of an Ethics Commission Ruling Against McGinty in 2007 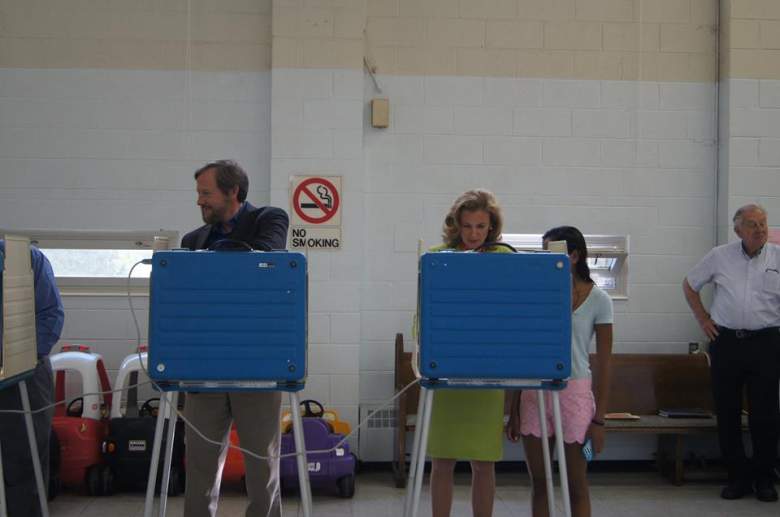 In 2007, while McGinty was serving as Pennsylvania’s Environmental Protection Secretary, a state ethics panel investigated circumstances under which her office granted $2.8 million to two non-profit environmental advisory firms for which Hausker had been contracted as a consultant. Hausker himself had been paid approximately $4,000 out of these state funds.

The panel unanimously ruled that “Cabinet secretaries in the future should have no role in grants that benefit spouses” and any violation of this law could results in fines and a prison sentence. The panel’s rule was challenged by then-Governor Rendell, but in 2009 was upheld in the Pennsylvania state Supreme Court.