Pat Toomey, the Republican Senator for Pennsylvania, is currently in a fierce race against Democratic challenger Katie McGinty in an election that could sway control of the Senate. The latest Huffington Post poll averages show McGinty likely leading Toomey with a slight edge over the incumbent.

Here’s what you need to know about Kris, Pat Toomey’s wife.

1. She Attended The University of Connecticut & Worked at PricewaterhouseCoopers 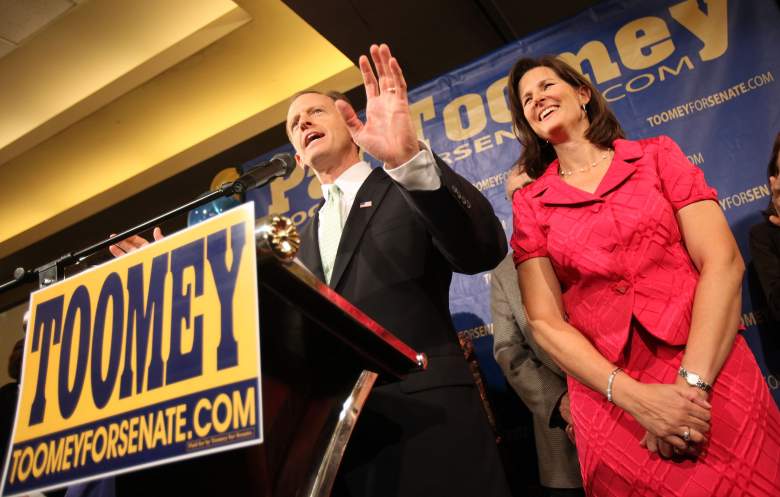 According to her Facebook page, Toomey is from Seekonk, Massachusetts. Her LinkedIn page indicates that she attended the University of Connecticut from 1984 to 1988 and graduated with a bachelor’s of science in mathematics and statistics. She told the Pittsburgh Post-Gazette that she was also a diver at the university. She then worked as a manager of client services at PricewaterhouseCoopers from 1992 to 1997, and indicates that since 1997 she has been a consultant to her Senator husband.

2. The Couple Met Through His Sister 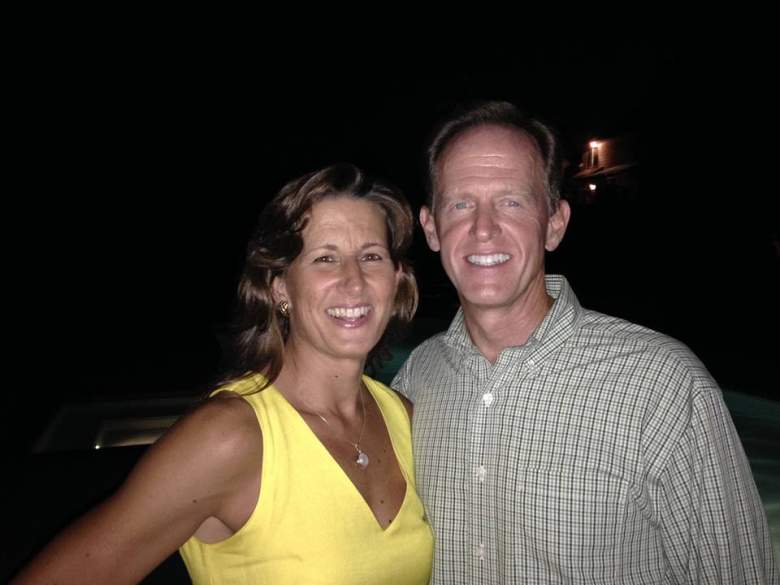 According to USNews, Kris Duncan was a childhood friend of Pat Toomey’s sister. The couple married in 1997 and have three children together: Bridget, 16, Patrick, 15, and Duncan, 6, who was born while Toomey was campaigning for Senate in 2010. The family lives in Zionsville, Pennsylvania.

3. She Advocated For The Flight 93 Memorial Project 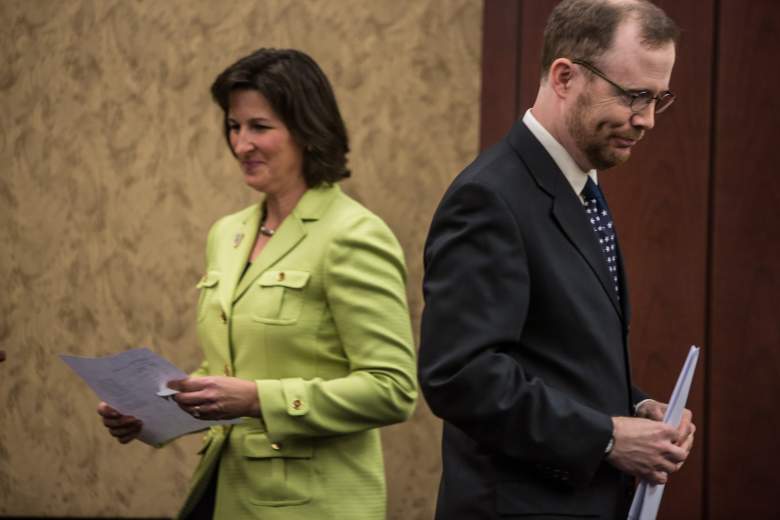 Kris Toomey and Gordon Felt, whose brother was killed on Flight 93, in 2012. (Getty)

Toomey wrote a personal account of her experience on September 11, 2001 and the impact that the crash of United Airlines Flight 93 in Shanksville, Pennsylvania had on both her family and her wider community. She is an advocate for the Flight 93 Memorial Project and National Park Service site to honor the heroism of the crash victims. However, at the time of the dedication on the 10 year anniversary in 2011, the memorial remained incomplete due to lack of funding; of the $62 million public and private funds needed to construct the memorial, $52 million had been raised and an additional $10 million in private funding was needed to complete construction.

In 2012 Toomey gathered with family members of victims in the Capitol to raise attention for the remaining $5 million needed to complete the memorial, and in 2013, the National Park Foundation announced that they had completed a $40 funding campaign for the completion and maintenance.

In addition to a shortage of funding, the Flight 93 Memorial Project construction was marred by controversy due to criticism from family members of the deceased victims that the memorial is “rife with Islamic symbols.” Then, in 2014, a fire of unknown cause broke out at the memorial, damaging buildings, artifacts, and memorabilia.

4. Toomey Has Served on The Board of The Valley Youth House

Pat and Kris Toomey with daughter Bridget, and sons Patrick and Duncan. (Facebook/patricktoomey)

The mission of Valley Youth House in Allentown, Pennsylvania is to “do more than just provide a home for vulnerable, abused and homeless youth [but also to] partner with thousands of individuals to build a solid foundation for young people and their families.” According to a 2015 LancasterOnline article penned by Toomey, she serves on the Board of Directors of the organization. However, as of September 2016 her name is not included in the online Board of Directors roster.

5. She Completed an Ironman Race in 2015 to Raise Awareness For Multiple Myeloma

Toomey, who is 50-years-old, was a competitive athlete for years, but told The Morning Call she gave up on training and races due to the hectic demands of supporting her husband’s political career and managing the schedules of their three children. However, she began participating in races again after her mother, Beverly Duncan, was diagnosed in fall 2014 with multiple myeloma, an incurable but treatable type of blood cancer.

Having completed triathlons in the past, Toomey decided to train for an Ironman triathlon – a 140.6-mile course consisting of a 2.4-mile swim, a 112-mile bike, and a 26.2-mile run – upon learning that the Multiple Myeloma Research Foundation (MMRF) was a beneficiary of the Lake Placid Ironman to take place in July the following year. MMRF also happened to have a “Team for Cures” raising money and competing in the event, and she aimed to complete the event in 12 hours and hit a fundraising goal of $15,000.

Toomey completed the Ironman with a time just over 13:06:35. To date, she has also raised more than $21,000 dollars to benefit MMRF. Toomey has since completed an additional half Ironman challenge (70.3 miles), in Atlantic City, New Jersey on September 18, 2016.

Both Kris and Pat Toomey have participated in other races to benefit and raise awareness of multiple myeloma causes. 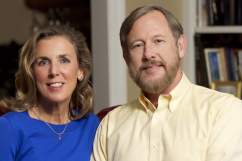