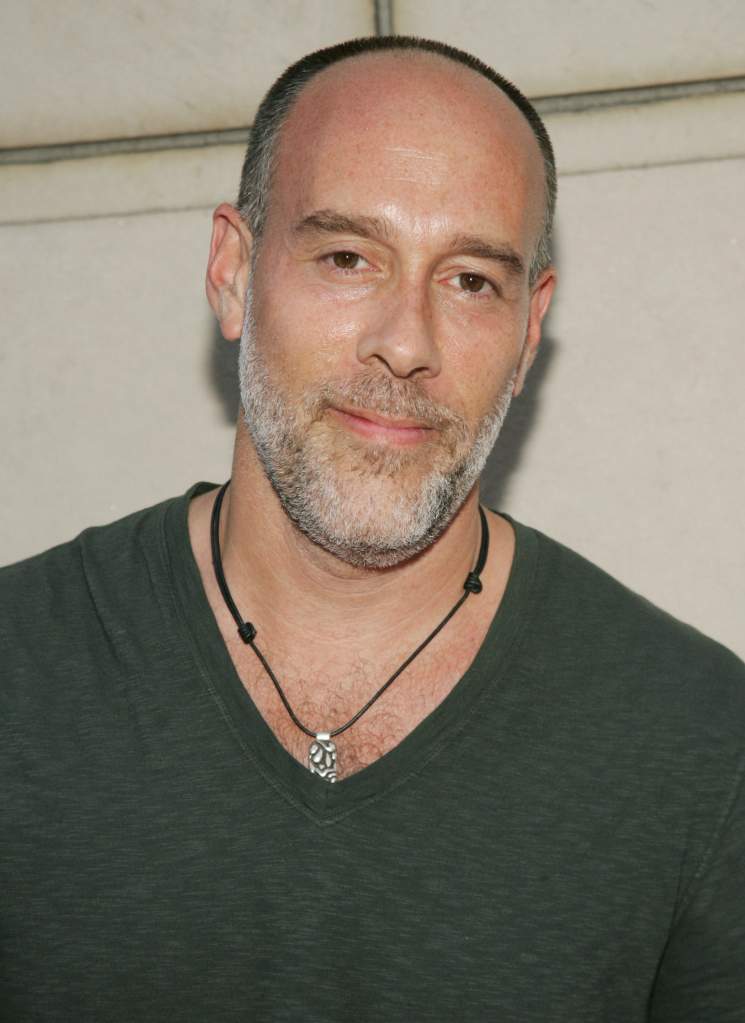 Marc Cohn is a Grammy award-winning musician and the husband of ABC News’ Elizabeth Vargas. Tonight, Vargas will talk to Diane Sawyer about her struggles battling alcohol abuse and debilitating anxiety while raising children and working in font of a camera.

Read on to learn more about Marc Cohn.

1. His Hit Song Is ‘Walking in Memphis’

After moving to New York City after college, Cohn worked as a backup singer in a number of recording sessions. In 1989, his work as a backing pianist on Tracy Chapman’s second album led to a contract with Atlantic Records.

In 1991, Cohn released his debut solo album, Marc Cohn, which was well-received and featured his hit song, ‘Walking in Memphis’. The song was nominated for Song of the Year and Best Pop Vocal at the 34th Grammys. In 1992, Cohn’s solo album was certified as Gold, and four years later, it went Platinum. 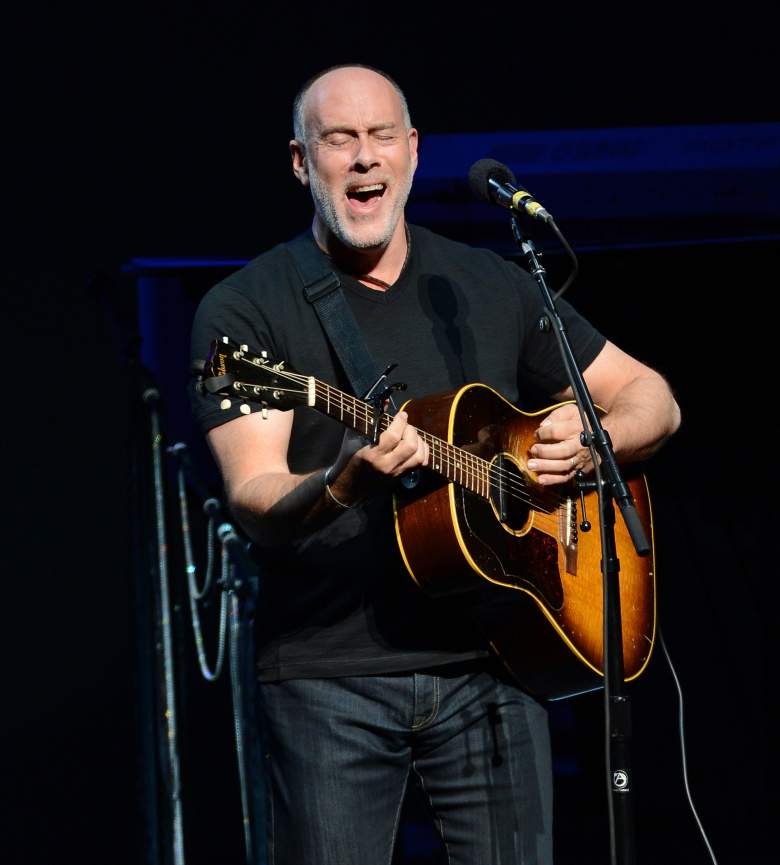 In 1991, Cohn was nominated for a number of awards– Favorite New Artist at the American Music Awards, Best New Artist, Pop Male Vocalist, and Song of the Year at the Grammys. He beat out artists like Boyz II Men and Seal for the title of Best New Artist.

Cohn toured through a majority of the 1990s, and at one point, he made his way to Australia with headliner Bonnie Raitt. After releasing “My Great Escape” for the 1995 film, The Cure, the singer took some time off from music, before coming back with his third solo album, Burning the Daze, in 1998. Following the release of the album, he collaborated with Kris Kristofferson’s Austin Sessions, and added vocals to songs by Roseanne Cash.

3. Cohn Has Previously Admitted to Issues in His Marriage

While Vargas was in rehab for alcoholism, rumors circulated that Cohn was having an affair with Flywheel co-founder Ruth Zuckerman. Cohn denied the affair, but admitted that he and Vargas had experienced some difficulties with their marriage because of her addiction. In a 2014 interview, Cohn said, “I will not comment on what is an extremely sensitive and private family matter – addiction and recovery are serious challenges and it’s been a tough road for all of us. I have been supportive of Elizabeth in the past – and will continue to be – regardless of the long-standing issues in our relationship.”

A source told the Daily Mail, “It’s a complicated situation since what seems new in the public is a longstanding challenge for them over the years.” Despite the allegations, the couple was never reported as living apart.

4.He Was Shot in the Head During an Attempted Carjacking 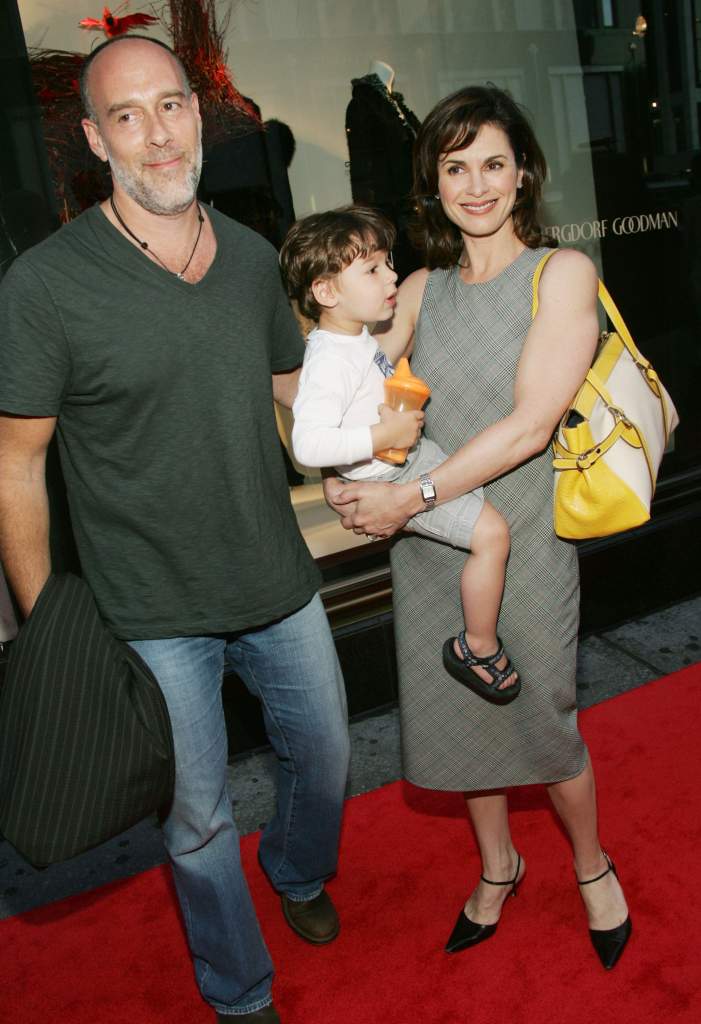 In 2005, Cohn was shot in the head during an attempted carjacking in Denver, Colorado.

“According to police”, writes the Denver Channel, “… the suspect had attempted to carjack another vehicle without success prior to the shooting. The suspect tried to stop the van and fired into it and Cohn was struck in the temple.” Cohn was in the van with other band members, one of whom– Tom Dube, his road manager– had flying glass embedded in his face and eye. The gunman then succeeded in carjacking another vehicle and driving away. After the incident, police spokeswoman Sonny Jackson said, “Frankly, I can’t tell you how he survived.”

In 2006, the shooter, Joseph Yacteen, then 27, pleaded guilty to attempted first-degree murder, and was sentenced to 36 years in prison.

Andre Agassi is credited as setting up the couple– he introduced Cohn and Vargas to one another at the US Open in 1999. According to the Daily Mail, they dated for three years before marrying in 2002. Their first son, Zachary, was born six months later. Sam, their second, was born in 2006. Cohn also has two children from his first marriage– Max, born 1991, and Emily, born 1994.