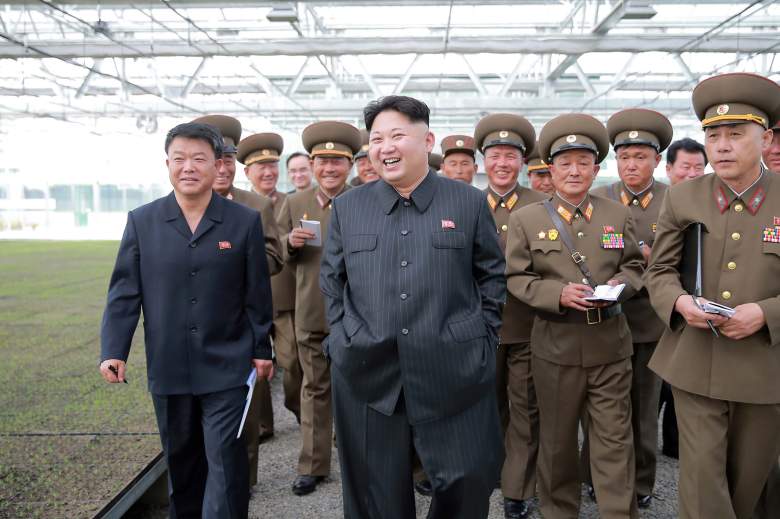 North Korea may have conducted its 5th nuclear test after a possible “artificial” earthquake was detected at the site of a previously claimed nuclear test.

BBC reports that a 5.0 to 5.3 magnitude quake occurred near the North Korean test site, and South Korean officials think it was a nuclear test.

UN sanctions ban North Korea from conducting nuclear or missile tests. There was no confirmation yet that the recent seismic activity – recorded on September 8 – was indeed nuclear, though.

1. There Was a Proclaimed Nuclear Test in January at the Same Location 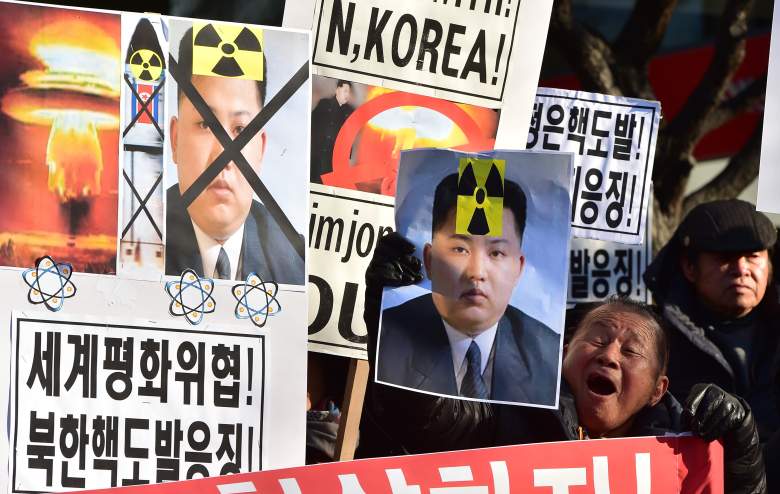 According to CNN, the possible nuclear test came at the same spot as a test in January.

North Korea proclaimed at that time that it had “successfully carried out a hydrogen bomb test,” its first, said CNN. 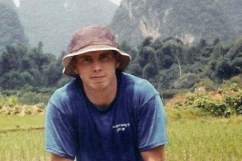 2. Some Analysts Think North Korea Might Have Used Its Largest Device Ever

Seismogram of today's M5.3 explosion in North Korea compared to their nuclear test from 8 months ago. pic.twitter.com/SgtngDQ3Za

The seismic activity was detected in the northeast part of the country. South Korea is calling an emergency national security council meeting as a result, says The Guardian.

A previous test registered slightly less in magnitude, Reuters said. ABC News said there have been four previous quakes that experts think might be North Korean nuclear tests, but they registered lower in strength.

3. The United States Geological Survey Recorded an ‘Explosion’ at the Site 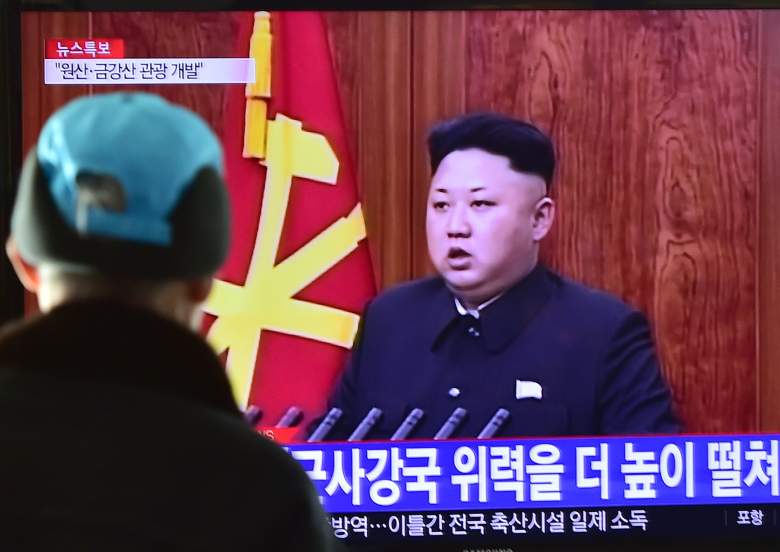 The Guardian says the U.S. Geological Survey said “it had recorded a 5.3 seismic event near the site. It called the event an ‘explosion.'”

The Diplomat writes that “The United States Geological Survey reported the depth of the quake at 0 kilometers, strongly suggesting that Friday’s event was a nuclear test.” That would make 2016 the “the first year to see multiple nuclear tests by North Korea,” says The Diplomat. 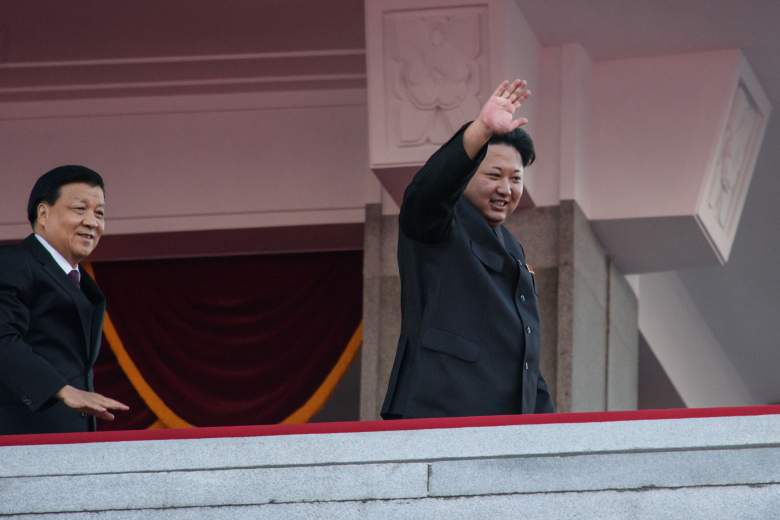 On September 8, 38 North published photos on its website, and wrote, “Recent commercial satellite imagery from August 27 shows new activity at the Punggye-ri nuclear test site. Notably, a small number of mining carts are visible on or near the tailings piles at both the North and West Portals; the tailings pile at the West Portal has expanded and new tracks for mining carts have been laid; and a small building has been erected to the southwest of the South Portal. Overall, this activity indicates that maintenance and minor excavation operations have resumed at Punggye-ri. However, it is unclear if this activity is directly related to preparations for a fifth nuclear test.”

5. North Korea Wants to Build a Weapon That Can Reach the U.S. Mainland, Reports Say

Terrifying to see this North Korea event unfold. I hope we find a peaceful way through it. But options are shrinking pic.twitter.com/BsJOztxjAe

ABC News says the goal of Pyongyang is to increase the range of its weapons until one can reach the U.S. mainland.

The network says North Korea and its leader Kim Jong-un have increased the number and type of missiles tested in the past year, and there are fears they could be used to target U.S. troops stationed in the region.