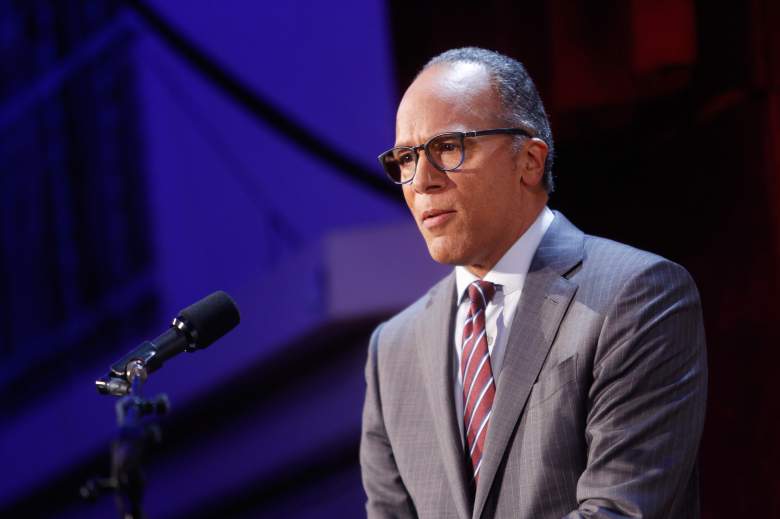 The first presidential debate between Hillary Clinton and Donald Trump takes place tonight and will be moderated by Lester Holt of NBC News. As one of the most widely-anticipated debates in political history, with an estimated 100 million viewers expected to tune-in, significant attention has been given not only to what Holt may ask the candidates, but how he may handle responses that are contradictory to their previous statements or flat-out lies.

This issue is particularly contentious in the wake of the September 7 Commander-In-Chief forum moderated by fellow NBC News anchor Matt Lauer, who came under significant fire for lobbing soft-ball questions at Trump and allowing the Republican candidate to state (falsely) that he always opposed the war in Iraq, while conversely grilling Clinton on the personal email server scandal.

Ahead of the first presidential debate tonight, Clinton’s campaign has called for Holt to fact-check Trump, while the Trump campaign seems to indicate that they’d rather Holt inadvertently pressure Clinton to do it herself.

Janet Brown, the head of the Commission on Presidential Debates, told CNN that she did not believe that a moderator should be expected to fact-check, but that candidates should be responsible for fact-checking each other, stating: “I don’t think it’s a good idea to get the moderator into essentially serving as the Encyclopedia Britannica.”

In addition, no major news networks have committed to fact-checking the debate in real-time, which means that the estimated 100 million viewers of the broadcast will have to largely rely on Holt if they expect immediate rebuttals of false or unclear claims.

With high stakes in this election riding in part on debate performances, do you think Lester Holt should fact-check candidate false statements? 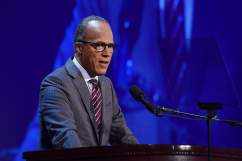