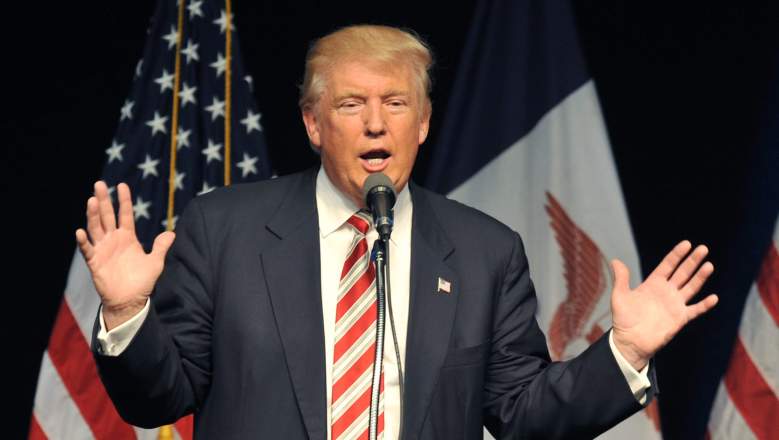 In the letter, doctor Harold Bornstein says that Trump is in what he describes as “excellent physical health.” It is quite brief, but it does reveal that Trump takes rosuvastatin, which is used to treat high cholesterol and reduce the risk of heart attack. His cholesterol is 169, and his blood pressure is 116/70.

Trump has not released any other information about his medical history. A statement on the campaign’s website says that Trump “has the stamina to endure — uninterrupted — the rigors of a punishing and unprecedented presidential campaign,” which is clearly a dig at Democratic nominee Hillary Clinton, who recently took several days off from the campaign trail to recover from pneumonia.

Here is the full letter as released by the Trump campaign this morning:

Mr. Donald J. Trump is a 70-year-old male who has been under my personal medical care since November 6, 1980. I am an internist, a Diplomate of the American Board of Internal Medicine in medicine and gastroenterology, and a graduate of Tufts University School of Medicine. I have been on the active staff of Lenox Hill Hospital, New York, New York for the past 38 years.

Mr. Trump was hospitalized only once, as a child of 11 years old for an appendectomy. He is 6’3″ tall and weighs 236 pounds. Mr. Trump’s laboratory results reveal the following:

Cholesterol 169, HDL cholesterol 63, LDL cholesterol 94, triglycerides 61, PSA 0.15, blood pressure 116/70, blood sugar 99 and C Reactive Protein UQ 0.7. His liver function and thyroid function tests are all within the normal range. He has had an annual physical exam in the spring of every year. His last colonoscopy was performed on July 10, 2013 which was normal and revealed no polyps. His calcium score in 2013 was 98. His EKG and chest X-ray on April 14, 2016 were normal. His cardiac evaluation included a transthoracic echocardiogram on December 16, 2014. This study was reported within the range of normal. His testosterone is 441.6. There is no family history of premature cardiac or neoplastic disease. He takes a lipid powering agent (rosuvastatin) and a low dose aspirin. He does not use tobacco products or alcohol.

Mr. Trump’s parents, Mary and Fred, lived into their last 80s and 90s.

In summary, Mr. Trump is in excellent physical health. 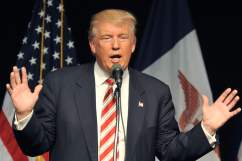