Rita Maze with her daughter, Rochelle. (Go Fund Me)

There are new questions about a Montana elementary school cook who made heartbreaking phone calls to her husband and police from the trunk of her car but died before they could save her.

Authorities, including the FBI, are trying to figure out what really happened to Rita Maze. The medical examiner’s cause of death is currently pending. NBC says the kidnapping story is starting to “unravel” and that authorities are no longer certain Maze was abducted or murdered, although her daughter insisted to WHQ that she was.

NBC News reports that Rita Maze, 47, was supposedly kidnapped at a rest stop near Wolf Creek, Montana while driving home to Great Falls from a family gathering on September 6.

The attack initially appeared to be random, said The New York Daily News, although the motive was still under investigation.

However, the only thing clear at this point is that Maze is, in fact, deceased. How she ended up that way is unclear, as authorities pulled back an earlier statement that they had a person of interest in the case. KHQ says the Spokane Sheriff said authorities “aren’t ruling out anything whether it be kidnapping, homicide, or self-inflicted.”

1. Maze Was Found Dead in Her Car Near a Washington State Airport 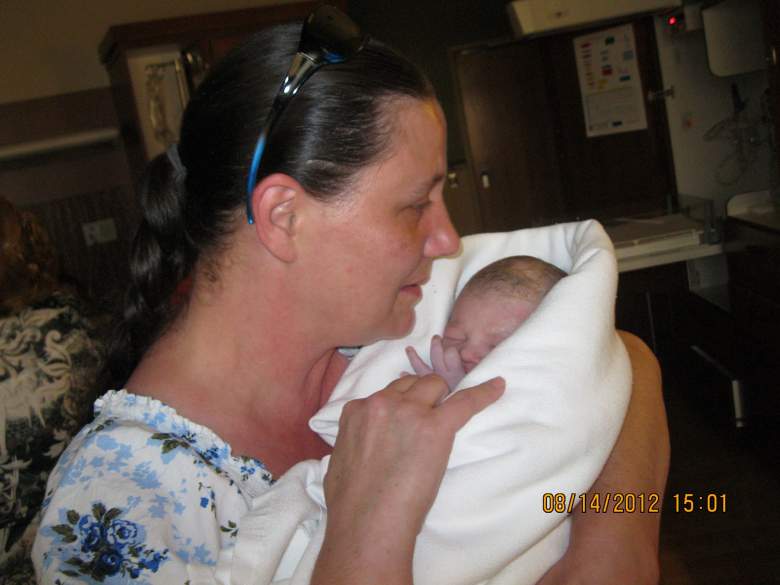 According to The Associated Press, Maze died from a single gunshot that struck her chest and abdomen.

Her body was found inside the trunk of her car near a Spokane, Washington airport. Maze’s daughter, Rochelle, said her mother carried a gun in her purse for protection, but it was not clear which gun was used to kill Maze, the AP said.

According to the Lewis and Clark County Sheriff’s Department Facebook page, though, the sheriff initially “said that he believes Rita Maze was abducted near Wolf Creek as she was driving from Helena to Great Falls.” The incident began around 11:25 a.m.

On September 8, though, the Spokane County Sheriff Ozzie Knezovich said “Yes, you should” when asked by news outlets whether they should be skeptical of the abduction story, according to the Spokesman-Review newspaper.

WHQ said the vehicle that Maze was inside has a latch that would allow a person to open the trunk from inside. 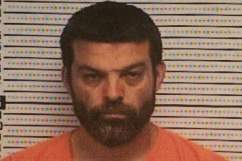 2. Maze Called Her Family From Inside the Car Trunk & Begged for Help, Her Daughter Says

Rochelle Maze. “Love this picture my beautiful daughter ??” Rita Maze wrote under this photo on Facebook in March. (Facebook/Rochelle Maze)

Maze’s daughter Rochelle told KREM-TV that her mother called home from the trunk of her black Pontiac Grand Prix around 10:25 p.m. after being kidnapped and forced into the vehicle.

“She was talking to my Dad and had told him help me, help me, she was in the trunk of her car, she thinks she was hit with something or by someone, she didn’t really see,” Rochelle told the television station. “I told her that I loved her and my Dad told her that he loved her and she said that she loved us and then the phone shut off.”

The Great Falls Tribune said that Maze told her family “a large man in a black hoodie” had struck her, but she was not even sure whether she was inside her own car trunk.

The newspaper said Maze was hysterical during the 10-minute phone call, but Rochelle was able to tell her mother that she loved her. Maze told her family the man had her gun, said The Washington Post.

3. Maze Was Also Able to Provide Clues to Police From the Trunk

Maze was able to relay information to police from inside the trunk. WXLH said Maze told police “that she was hit over the head at a rest stop on I-15 and taken late Tuesday morning,” September 6.

However, court records show an officer only heard gunshots over the phone:

Maze said she had been kidnapped, said NBC News.

Law enforcement took back preliminary reports that there is a person of interest in the case, adding to the confusion around the case.

Law Enforcement: Rumor of 'Person of Interest' in Murder of Rita Maze is False https://t.co/G2VCHmeQ26

KXLH says police did not find Maze until the next day. The FBI is involved, and says it will release more details on the case on September 12.

According to NBC, Maze stayed on the phone “talking to her husband and to a Helena police officer as the signal faded in and out on the way to Spokane.”

This allowed police to track her location through cell phone tower signals, said NBC. However, when they arrived, it was too late.

Rita’s daughter told the news media her mother’s credit card was used to make purchases at convenience stores in Idaho and Washington after the abduction, said KHQ.

The Spokesman-Review quoted the sheriff as saying, “The Helena Police Department alerted Spokane authorities about 10 p.m. that Maze might be in the area, and investigators pinged cellphone towers to trace her to the industrial area on Geiger Boulevard.” That is where they found the car. Police say she died from an “incident,” said KRTV.

KREM-TV reported that police found the keys in the ignition of Maze’s car, and a purse in the front seat.

Inside the purse, authorities found “$50 in cash, a folding knife and two semi automatic 9mm pistol magazines. They also located blood on the ground near the car,” said KREM. Maze was dead inside the trunk.

A handgun and two spent casings were next to Maze in the trunk, said The Spokesman-Review.

5. Maze Was an Elementary School Cook Without Known Enemies

According to The New York Daily News, Maze was a crosswalk attendant and elementary school cook without any obvious enemies.

A Go Fund Me site created to help raise money for the Maze family says that her husband, Bob, is currently laid off, and her daughter is planning a wedding.

The site calls Maze a “loving wife, mother, and dear friend” and said she had been traveling back from Helena, Montana, where she had gone to visit her mother.

At Morningside Elementary in Great Falls, where Maze worked as a cook, she was remembered as a “positive presence” who connected with kids, said The Spokesman Review.

Rochelle told KRTV Great Falls, “My mom was always a playful mom. She was always swimming with us in the pool and throwing us around. Taking us on park days and always being a kid with us. She was a child at heart at all times.”

A co-worker wrote on Instagram under a photo of a flag cake, “3 years ago my coworker Rita Maze made this cake for all the Veterans at my work. Rita was kidnapped from a rest stop between Great Falls and Helena on Tuesday. She was found murdered in her trunk in Spokane on Wednesday. I didn’t know her well when I worked with her but I could tell she had a heart of gold. Always smiling and making the world a positive place. I pray for peace and comfort for your family in this tragic time. I also pray for justice! R.I.P.”

Loading more stories
wpDiscuz
10
0
Would love your thoughts, please comment.x
()
x
| Reply
Initial reports said Rita Maze, of Montana, was abducted at a rest stop and killed in her car trunk after calling her family and police. Questions are growing.