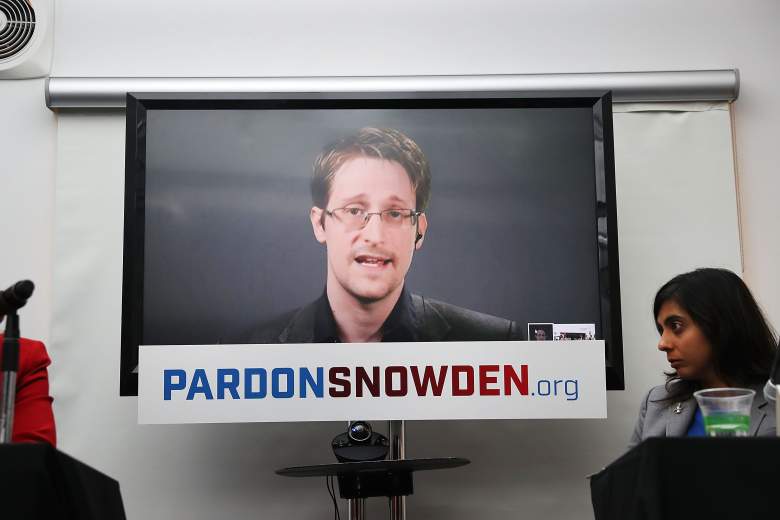 The ACLU, Human Rights Watch, and Amnesty International have launched a campaign with other human rights organizations to ask President Barack Obama to pardon Edward Snowden. Although Obama has not made any indication that he’s interested in pardoning Snowden for revealing the National Security Agency’s surveillance programs, these organizations hope that showing massive support will encourage the President to change his mind. At the end of this article, take our poll and let us know if you think Snowden should be pardoned.

Here’s the press conference where the ACLU announced launching this campaign:

In 2013, Snowden was charged under the Espionage Act on the basis of disseminating classified information. The law, Vice.com explains, does not make any distinction between spying for foreign governments and whistleblowing to journalists.

Some presidential candidates have already said they would pardon Snowden. Jill Stein of the Green Party said she would not only pardon Snowden, but put him on her Cabinet. Here’s just one of the many tweets she’s made about Snowden:

"@Snowden has revealed great violations of our civil liberties. I would invite him into my administration as a member of my cabinet" – Jill

Gary Johnson of the Libertarian party has said that he would seriously look into it and would “probably pardon Snowden.”

Obama has not indicated any intention of pardoning Snowden, but supporters of the movement hope that Oliver Stone’s new movie combined with the ACLU’s campaign will change Obama’s mind before he leaves office. What do you think? Should Obama pardon Snowden? Let us know in the poll below.

Loading more stories
wpDiscuz
10
0
Would love your thoughts, please comment.x
()
x
| Reply
Take the poll and let us know if Obama should pardon Snowden. The ACLU just launched a campaign seeking signatures around the world supporting a pardon.