Law Enforcement officials in South Carolina are investigating a number of incidents involving creepy clown sightings near an apartment complex and other areas of Greenville and Spartanburg counties, according to Fox Cleveland. A woman called the local police to report a suspicious person dressed as a clown standing in her backyard on Wednesday, and there have since been other similar reports in the area. Authorities have no conclusive evidence of the sightings and have not named any suspects.

Read on to learn more about the South Carolina clown sightings.

1. There Have Been Six Reports in the Last Week of Creepy Clown Sightings in Greenville, South Carolina 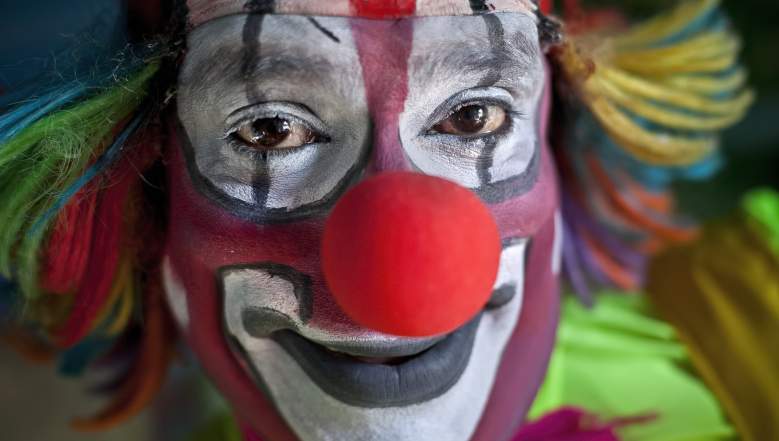 Over the past week, there have been six reports of creepy clown sightings in Greenville, South Carolina. Most of the complaints come from residents in an apartment complex in Greenville who state that men or women with white-painted faces have mysteriously showed up in the woods behind the complex.

Police first heard about the clown sightings on August 20th, after an anonymous caller to “report a suspicious character…” That same evening, another caller said they heard gunshots near the apartment complex. Master Deputy Drew Pinciaro of the Greenville County Sheriff’s Office told People, “There were allegations that they had seen these clowns with guns, but our investigators responded and didn’t find any shell casings or anything like that. At this point we have not found any information or evidence to corroborate anything. I am not saying it is not true, but we haven’t found any evidence yet.”

2. People Dressed as Clowns Reportedly Tried to Lure Children Into the Woods With Money

In Greenville, children told police that the clowns “tried to persuade them into the woods by displaying large amounts of money.”

The official letter sent to residents of Fleetwood Manor in South Carolina reads:

There has [sic] been several conversation [sic] and a lot of complaints to the office regarding a clown or a person dressed in clown clothing taking children or trying to lure children in the woods. First and foremost at Fleetwood Manor Apartments childrens [sic] safety is a top priority. At no time should a child be alone at night, or walking in the roads or wooded areas at night. Also if a person or persons are seen you are to immediately call the police. Greenville County Police Department is aware of the situation and have been riding [sic] the property daily. Remember there is a 10pm curfew for the property so to ensure your childrens [sic] safety please keep them in the house during night hours and make sure at ALL times children are supervised. Anymore information that becomes regarding this issue will be sent out to all residents.

According to Fox 8 Cleveland, a woman named Donna Arnold said her son and others reported seeing clowns behind a basketball court. “I thought my child was seeing things. And then the next day I had about 30 kids come up to me and say, ‘Did you see the clown in the woods?’”

3. A Clown Attacked a 14-year-old Ohio Boy On Tuesday 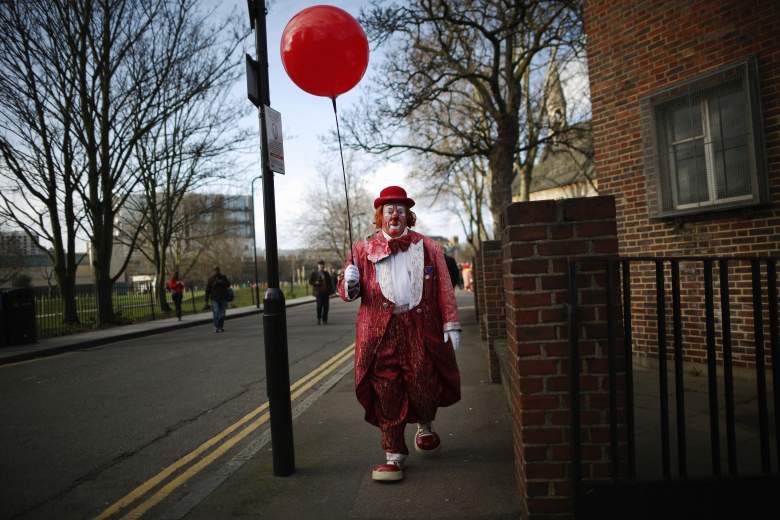 On Tuesday, a 14-year-old boy from Columbus, Ohio, was chased by a man holding a knife and wearing a clown mask, according to NBC. The boy was walking to his school bus stop on Tuesday morning when he was pursued by the man or woman dressed as a clown. Police spokeswoman Denise Alex Bouzounis said the victim was able to escape by throwing a rock at the assailant. “We don’t know whether this was a prank or not, but we are taking it seriously,” she said.

Though police in Ohio are well aware of the reports in South Carolina, they are investigating the incident locally, first.

4. Children Believe the Clowns Live in a House Near a Pond At the End of a Hiking Trail

According to People, one resident of the Greenville community told authorities she saw a large figure with a blinking clown nose standing under a post light near a dumpster. When the suspect waved at her, she reportedly waved back, and the suspect didn’t approach or harm her.

Several children, “told the deputy that clowns had approached them behind one of the apartment buildings…” The news outlet goes on to write, “The children said the clowns lived in a house near a pond at the end of a hiking trail… The deputy found the house, but ‘there were no signs of suspicious activity or characters dressed in clown attire.'”

5. The Chief of Police Has Sent Out a Warning 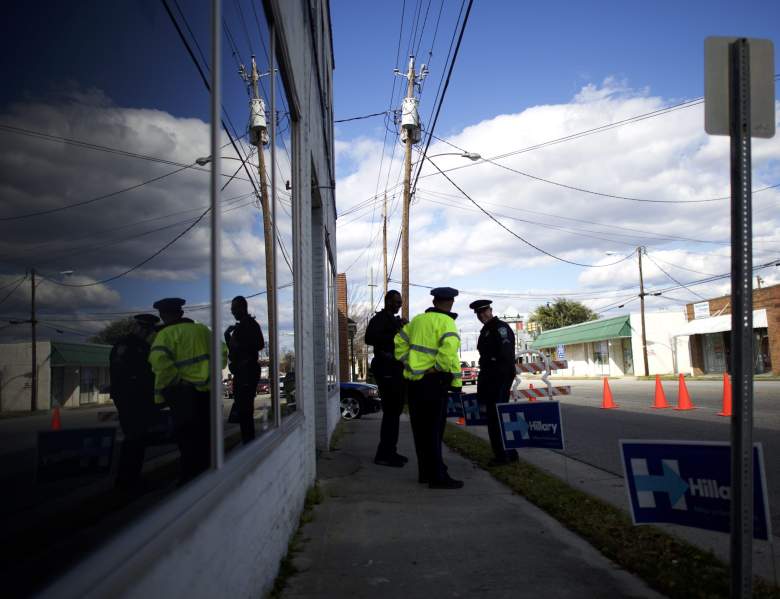 According to People, the chief of police in Greenville, Ken Miller, has sent out a warning to those who are dressing up as clowns, saying they will face arrest for causing widespread panic. 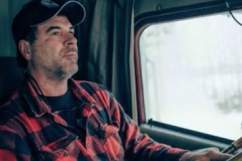