Today is the 37th anniversary of the first publishing of The Neverending Story, and it’s being celebrated as today’s Google Doodle. This book, and the movie that it inspired, captured the hearts and imagination of children across the world, not only when it was first published but even still today. Learn more about the book below and see photos of the very special red-green edition. The photo above is one of Google’s five images used to celebrate the book today.

Here’s what you need to know about The Neverending Story.

The children’s fantasy novel is about Bastian Balthazar Bux, a boy who steals the book from an antique store. He lives the book as he reads it, and helps a hunter named Atreyu saved the enchanted world by giving the Childlike Empress a new name. Falkor, a luckdragon, is their companion.

End had worked with a film scriptwriter on the movie, but did not like the 1984 adaptation. In fact, Ende wanted his name taken off the credits and sued to either change the name of the movie or stop production. He lost the lawsuit. You can see an article about how much he hated the movie in a 1984 People story, linked here. He called the movie “revolting” and said:

The makers of the film simply did not understand the book at all. They just wanted to make money.”

One thing that Ende did not like about the movie was how “Fantastica reappears with no creative force from Bastian.” But the director disagreed and felt that he stayed faithful to the novel.

Despite his criticisms, the movie The NeverEnding Story was a huge success when it was released in 1984. In fact, the movie is considered a classic by many and still brings viewers to tears during certain heart-wrenching scenes.

The first movie only covered about the first half of the book. The sequel, released in 1990, borrowed from the second half of the novel but was basically a new story. And the third movie in the series, released first in Germany and two years later in the U.S. in 1996, was an entirely new story.

The First Edition, a Red-Green Version, Is Absolutely Beautiful 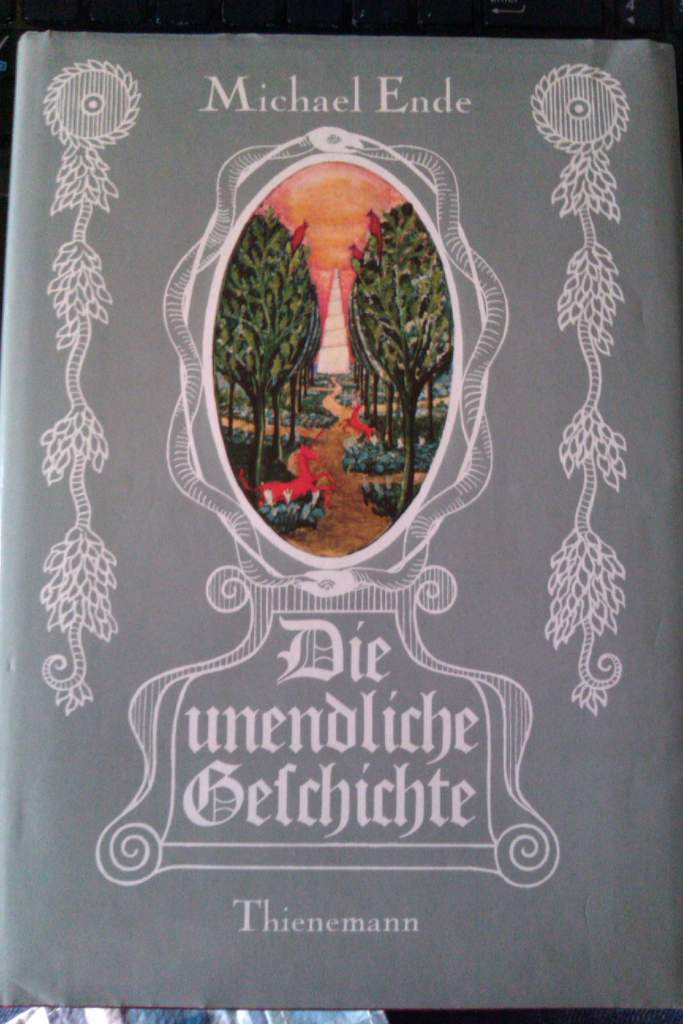 The cover of the first edition of Neverending Story. (Reddit/hotseflots)

The first edition, illustrated by Roswitha Quadflieg, is breathtaking. When someone tells you to buy the “red-green text version” of the book, this is what they mean. Each chapter starts with a letter decorated in a Medieval script. The novel is written in green text to indicate Bastian’s world, and red text to indicate Atreyu’s world. 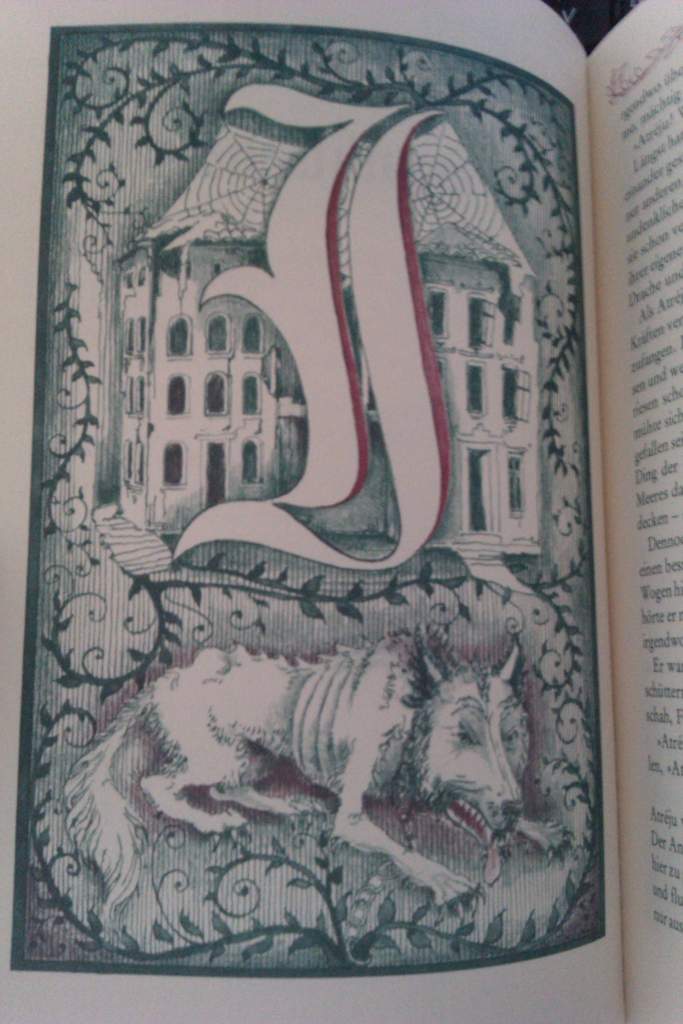 The first edition of The Neverending Story. (Reddit/hotseflots) 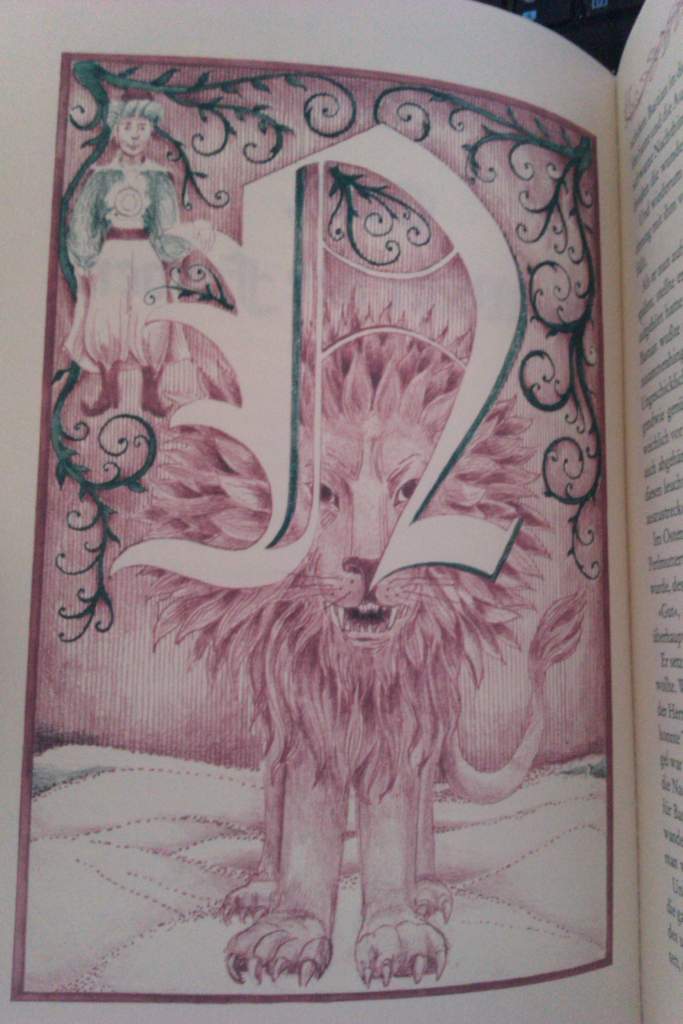 The first edition of The Neverending Story. (Reddit/hotseflots)

To see more photos from the book, visit his thread here. As far as where to buy this version, you can try Amazon to see if any are available there, or Abe Books, which has many different versions of the book for sale.

Loading more stories
wpDiscuz
1
0
Would love your thoughts, please comment.x
()
x
| Reply
The Neverending Story is being celebrated with a Google Doodle on the 37th anniversary of its first publishing. See photos of the coveted red-green edition here.