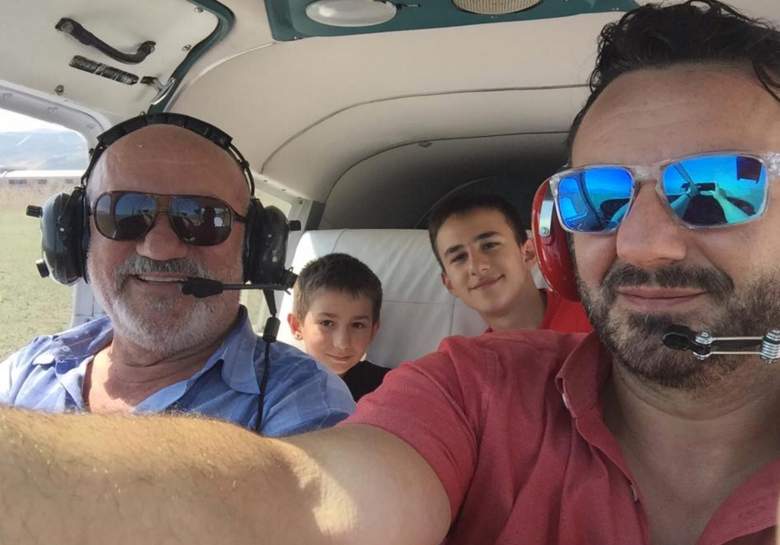 Arian Prevalla has been identified as the flight instructor of a small plane that crashed on Tuesday afternoon in East Hartford, Connecticut. The crash left student pilot and Jordan national, Feras M. Frietekh, dead. Prevalla has said that the crash was not an accident.

On Wednesday evening, FOX News reported that the crash appears to be a suicide attempt by the student, and terrorism was ruled out. The news outlet revealed that after an altercation in the cockpit between the instructor and the student pilot, the instructor was not able to regain control of the plane, and it crashed near Pratt & Whitney’s headquarters.

Read on to learn more about instructor Arian Prevalla.

1. He Was the Flight Instructor of the Plane That Crashed 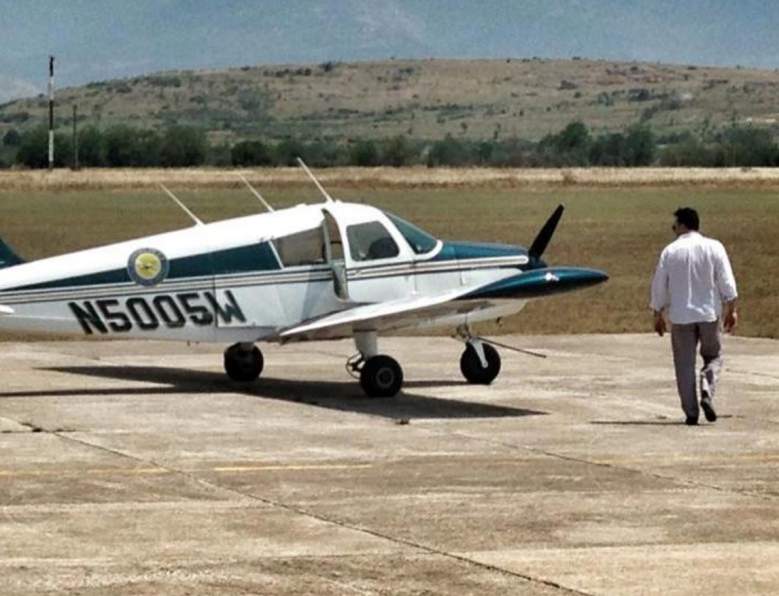 Prevalla was Freitekh’s flight instructor. A law enforcement official who spoke to NBC News said that Prevalla and Frietekh were the only two people on board the twin-engine Piper PA-34.

The State Police Central District Crime Squad are currently investigating the scene, along with explosion investigations and counterterrorism units. During a press conference Wednesday, Lt. Josh Litwin of the East Hartford Police Department said the investigation is still active. “Nothing has been ruled out, including an accident,” Litwin said.

2. He Was in Critical Condition as of Early Wednesday Morning but Is Expected to Survive 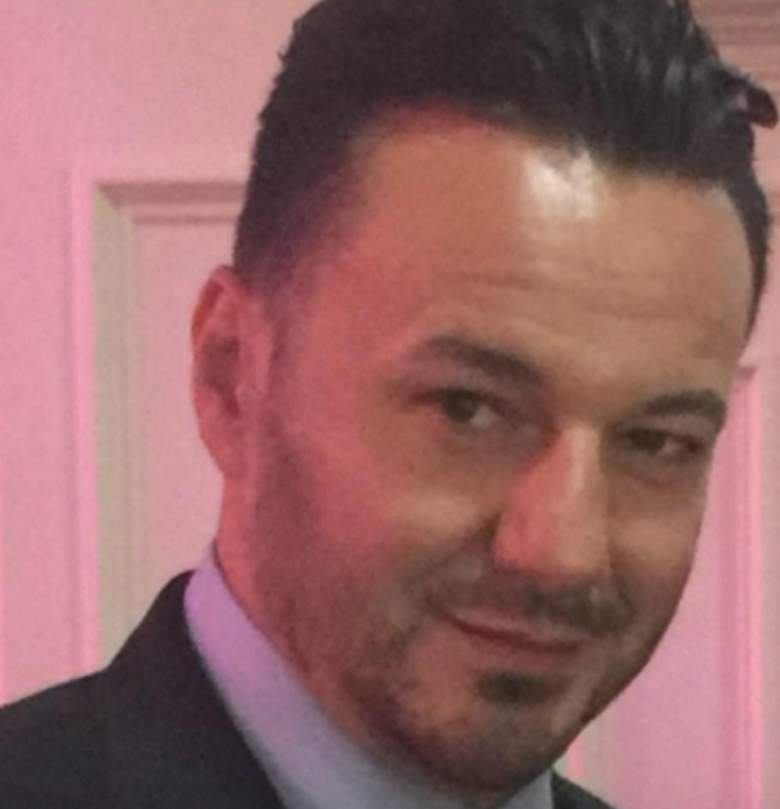 Prevalla is currently being treated at Bridgeport hospital’s burn center. He was in critical condition as of early Wednesday morning, but is expected to survive.

Freitekh, now deceased, was 28-years-old, and according to The Courant, his records show he has lived in Orland Hills, Ill, and that he was issued a private pilot certificate on May 29, 2015. Freitekh entered the US in 2012 on a visa for flight school. He later received an F1 Visa for language school. 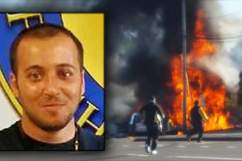 3. He Is the President of the American Flight Academy 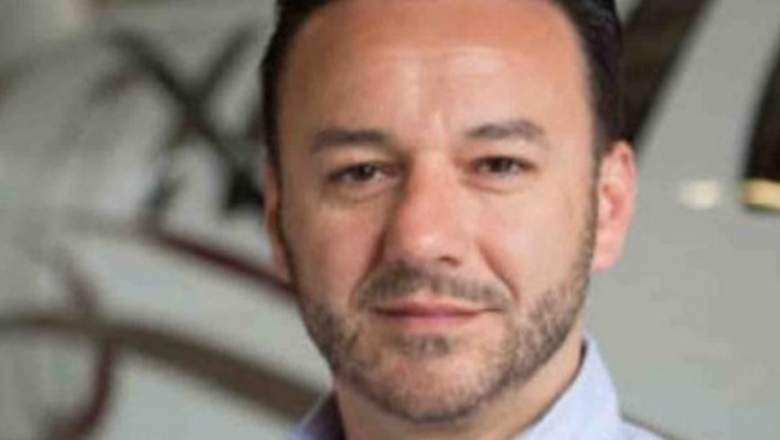 According to Prevalla’s LinkedIn page, he currently works at the Hartford Jet Center, American Flight Academy, and the Connecticut Flight Academy. 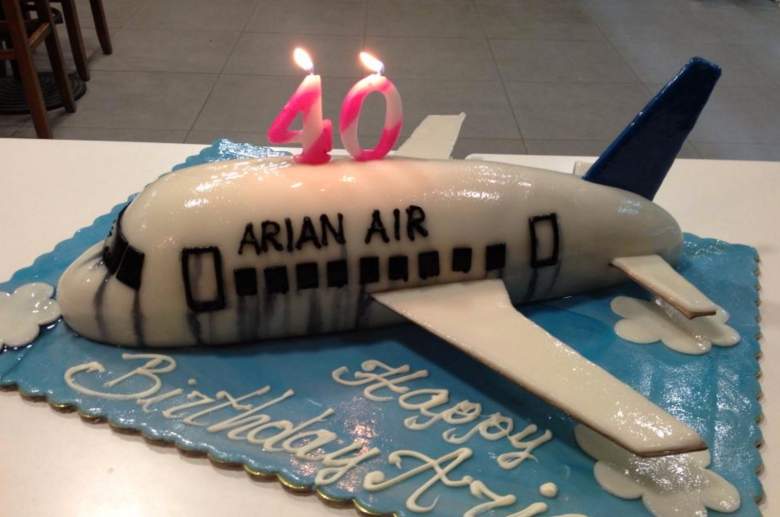 According to his Facebook page, Prevalla currently resides in Hartford, Connecticut, and received his Bachelor of Applied Science (B.A.Sc.) in Aviation Science at Mountain State University in West Virginia. He cites his skills as aviation, aircraft, flights, negotiation, strategic planning, and aerospace.

5. He and Freitekh May Have Been Arguing Before the Plane Crashed 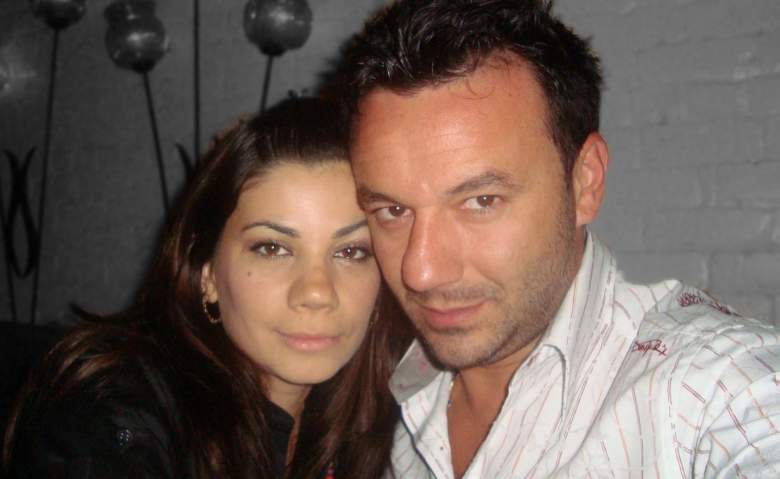 On Wednesday afternoon, a law enforcement official told The Courant that the student pilot and instructor were arguing shortly before the plane crashed. Freitekh reportedly told Prevalla he did not want to fly anymore, though the reason why is unknown.

Loading more stories
wpDiscuz
0
0
Would love your thoughts, please comment.x
()
x
| Reply
Arian Prevalla is the instructor of a plane that crashed Tuesday. Authorities say it appears to be a suicide attempt by the student pilot who died in the crash.