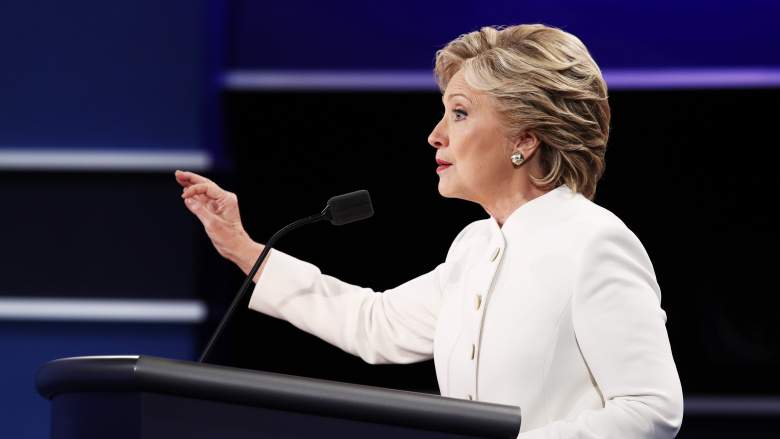 At the final Presidential debate on October 19, Hillary Clinton used what has become a recurring refrain against Donald Trump: his “unfitness” to be President based on a perceived lack of control. She referred, as in the past, to the President’s control of nuclear weapons; however, a specific reference caused controversy online:

Clinton’s reference to a four-minute timeline between the President’s order and the launch of a nuclear weapon was seen by many as a violation of operational security, commonly abbreviated as OPSEC:

Clinton referred to the statement on her Twitter account, possibly muddying the waters between what she said and meant at the debate:

When the president gives the order to launch a nuclear weapon, that’s it. The officer has to launch. It can take as little as four minutes.

Clinton’s tweet suggests that a launch “can take” the four-minute time she quoted rather than directly stating that it does, potentially implying that she didn’t mean a hard and fast time frame for a nuclear launch. A Bloomberg piece published in September backs up this alternate interpretation, suggesting that the launch timeline is not universal for all launches and could be anywhere from five to 15 minutes.

One Redditor suggested that the timeline may have been a “know [sic] fact” based on a Roger Waters lyric from 1987, referring to the same timeline for launch. 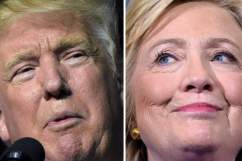 Loading more stories
wpDiscuz
20
0
Would love your thoughts, please comment.x
()
x
| Reply
She challenged Trump's fitness for the Presidency but may have said too much.