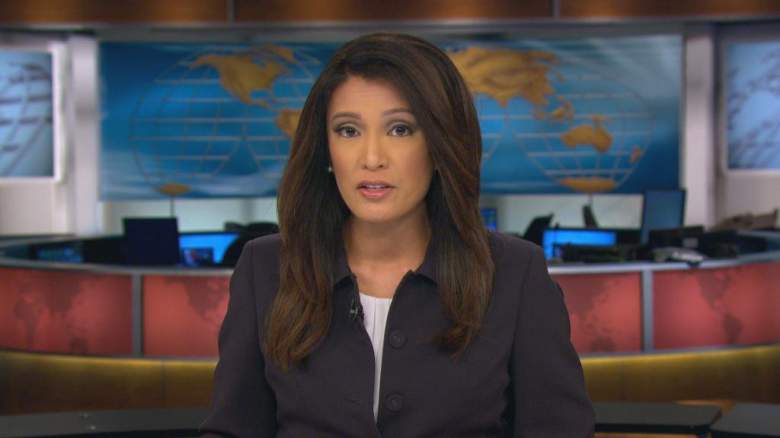 Elaine Quijano is the moderator of the 2016 vice presidential debate. (Twitter/@CBSEveningNews)

CBS News reporter Elaine Quijano is the moderator of the 2016 vice presidential debate, and she is the first Asian American to ever serve this role.

Quijano was born in Chicago, Illinois in 1975 and is of Filipino descent. Her mother is from Batangas and her father is from Davao City, with most of his family still living there, Quijano said in an interview with Filipinas Magazine. She also said that she believes her Filipino background makes her particularly strong.

“Particularly if you’re Filipino American, you come from a very strong, resilient, hardworking, intelligent people,” she told the magazine’s readers. “You need to harness that, and even though things are tough in the economy now, understand that you have all of that contained within you that you can use to do well.”

Quijano’s career as a journalist began in 1994 at WCIA-TV in Illinois. She began working for CNN Newsource in 2000, covering the September 11th terrorist attacks within her first year on the job. She became a White House correspondent for CNN in 2006, and she joined CBS News in 2010. She currently resides in New York.

“It’s an honor to be chosen to help bring the issues of this critical election to the public,” Quijano said after being named a debate moderator, according to CBS.

Some of Quijano’s recent work has included a piece on Latinos who are supporting Donald Trump for president.

Quijano isn’t only breaking new ground as the first Asian American to host a presidential debate. She is also the first debate moderator to come from a digital network, as Quijano works for CBS News’ CBSN online streaming video service. The 42-year-old journalist is also the youngest person to host a presidential debate since 1988, when 41-year-old Judy Woodruff moderated, according to Variety. The other debate moderators of this year, Lester Holt, Martha Raddatz, Anderson Cooper, and Chris Wallace, are all 48 or older.

Some, however, wished that Quijano was given the opportunity to host one of the three presidential debates. And the National Association of Hispanic Journalists released a statement after the moderators were unveiled saying that they were disappointed no Hispanic host was chosen, even though about one-fifth of the U.S. population is Hispanic.

There is a lot of pressure being placed on Quijano right now, as she alone will be responsible for picking the questions for Tuesday’s debate. Last week, Donald Trump immediately began criticizing moderator Lester Holt, claiming his questions were unfair as soon as it became clear that Trump did not perform particularly well. Although the vice presidential debate generally receives lower ratings than the presidential debate, it’s not unreasonable to think that Donald Trump or Mike Pence might criticize Quijano in similar terms if they perceive any of her questions as being unfair.

The vice presidential debate airs at October 4th at 9:00 p.m. Eastern Time. It will last 90 minutes and will be presented without any commercial interruptions. 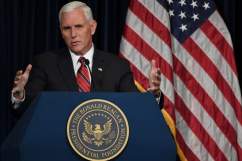 Loading more stories
wpDiscuz
0
0
Would love your thoughts, please comment.x
()
x
| Reply
CBS' Elaine Quijano is the moderator of the 2016 VP debate between Mike Pence and Tim Kaine, and she is the first Asian American to ever do so.