Erdogan Ceren, 22, of Duzici, Osmaniye Province, Turkey, livestreamed his suicide with a shotgun after his girlfriend broke up with him.

In the video, the shirtless Ceren is seen talking to his computer camera while holding a shotgun. According to The Sun, he tells his viewers, “No one believed when I said I will kill myself – so watch this.”

According to The Mirror, “Before the act he also shared a poem that he had written to his allegedly adulterous girlfriend, saying: ‘Our love was going to be a saga, our eyes were not going to shed tears, now tell me love, are you leaving, will my hands burn without you.'”

His first attempt at suicide fails with his shotgun jamming so he tries again.

As he does, online viewers attempt to get him to stop.

His second attempt is successful.

According to Turkish news site bugununhaberi.com, his body was discovered by relatives. He was rushed to a hospital where he died 12-hours later.

Officials are conducting an investigation into his death.

Read more about Erdogan Ceren’s suicide in Spanish at AhoraMismo.com: 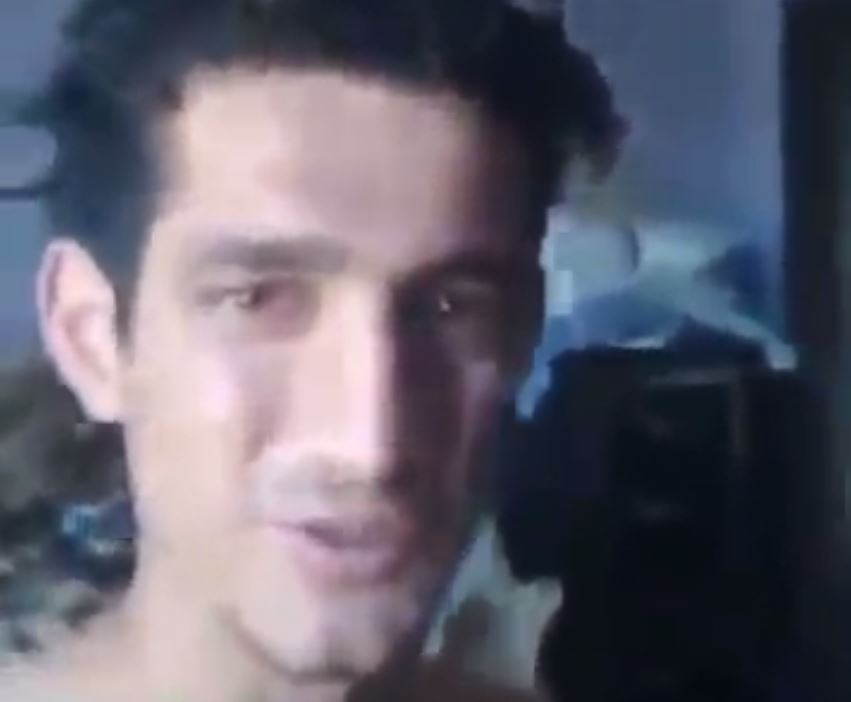 Loading more stories
wpDiscuz
24
0
Would love your thoughts, please comment.x
()
x
| Reply
Erdogan Ceren, 22, of Duzici, Osmaniye Province, Turkey, livestreamed his suicide with a shotgun after his girlfriend broke up with him.