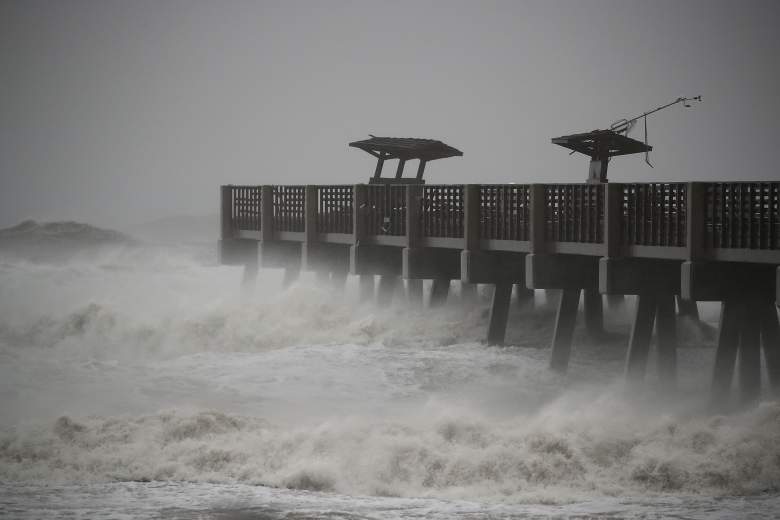 Hurricane Matthew passed through the Florida coast on Friday, but it stayed far enough offshore that the extensive damage people feared did not come to pass. There were still a lot of power outages and property lost, but it could have been much worse.

Hurricane Matthew stayed far enough offshore that Florida didn’t suffer a direct hit and was spared much of the damage that many meteorologists were worried it would suffer, The New York Times reported. By Friday night, Matthew was downgraded to a Category 2, with winds at 110 mph. Many experts warned that Jacksonville might suffer the worst damage, but the eye of Matthew was about 40 miles offshore when it passed the city. All eyes shifted to Georgia and South Carolina, as they waited to see if those states would be spared extensive damage also.

Florida also suffered damage that resulted in power outages to nearly a million people. You can read more about Florida power outages in Heavy’s story here. Here is just one of the videos from that story:

20 people, including children, stuck in #StAugustine bed & breakfast. They say they're getting worried, as the surge is about to come in. pic.twitter.com/EMgX2UqBwb

The damage in Florida from Hurricane Matthew has not all been assessed yet, however. Storm surges caused extensive damage on the northeast Florida coast. You can watch some of the surges and flooding in the videos at this link. High winds caused trees to topple into homes. Although the damage was not as severe as expected, it was still harmful to many Florida residents. The exact amount of damage inflicted on Florida has not yet been determined. 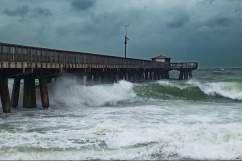 Hurricane Matthew: The Videos You Need to See