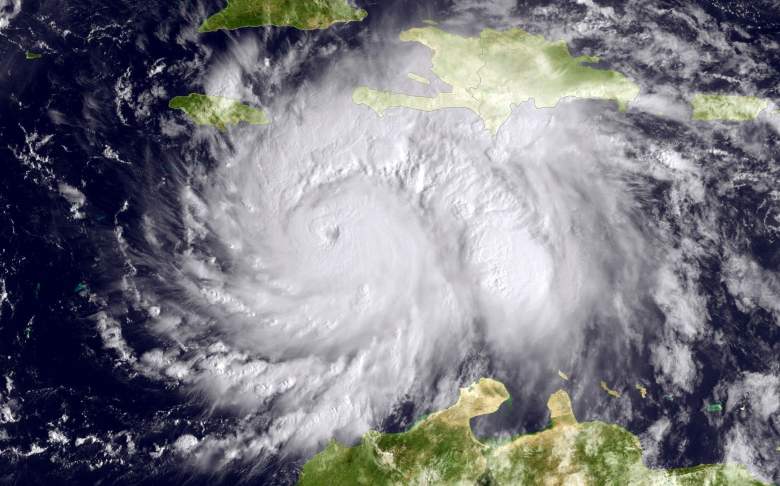 Hurricane Matthew in the Caribbean Sea heading towards Jamacia, Haiti and Cuba on October 3, 2016. (Getty)

All eyes are on Florida as Hurricane Matthew closes in, and evacuations have been issued in Florida, Georgia, and South Carolina. But what about North Carolina? Have any mandatory evacuations been issued there?

North Carolina Gov. Pat McCrory announced on Thursday late afternoon that the ferry schedule is changing due to Hurricane Matthew, with the Department of Transportation needing to move ships out of harm’s way in preparation for Hurricane Matthew. Ferries have evacuated more than 1,100 people from Ocracoke.  The Hatteras-Ocracoke route will have an altered schedule on Friday. According to Pilot Online on Thursday afternoon, the ferry schedule on Friday will be:

However, WLOS.com reported that the ferries might not run on Friday, so keep an eye on current conditions to see the latest news. The North Carolina Department of Transportation may revise its schedule as new forecasts come in.

As of the time of publication, officials did not expect any evacuations to be ordered for mainland Hyde County, unless the forecast changes, Pilot Online reported.

Hurricane Matthew Landfall: When Will It Hit the United States?