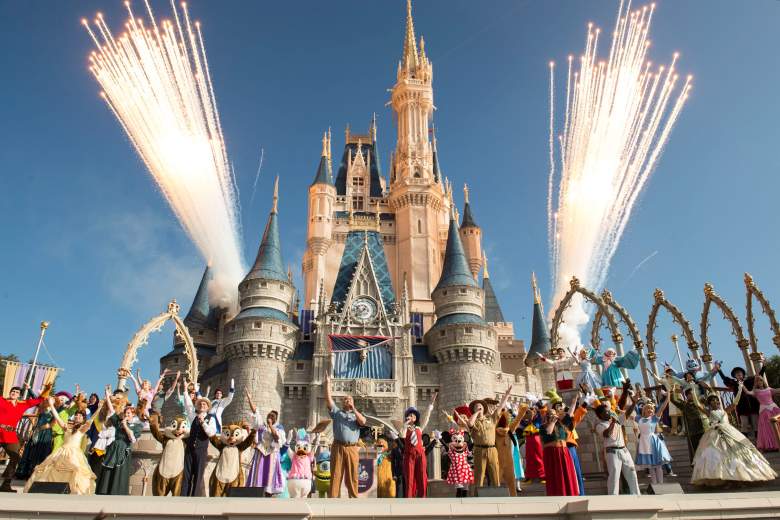 When Hurricane Matthew reached the Florida coast Friday, it was a Category 3 hurricane with winds up to 120 mph. The theme parks in Orlando, including Walt Disney World and Universal Studios Orlando, were keeping a close eye on the storm, which should impact Central Florida.

Disney World will be closing at 5 p.m. Thursday and was closed all day Friday. The park opened up for normal operations on Saturday.

This was just the fourth time ever that Disney World has been shut down since opening 45 years ago. The last time was September 26, 2004 for Hurricane Jeanne. The other two times were on September 15, 1999 for Floyd and September 4 and 5, 2004 for Frances.

Orlando and Orange County government operations shutt down at noon Thursday and were closed all day Friday. “I want to encourage everybody to take this seriously and get prepared,” Orlando Mayor Buddy Dyer said on Wednesday, reports the Orlando Sentinel.

A statement posted on the Walt Disney World website Wednesday noted that the resort was still operating as normal and that the storm should bring rain and wind by Thursday evening. Disney has also posted a Q&A page.

Walt Disney World Resort is currently operating under normal conditions as we continue to monitor Hurricane Matthew. Recent forecasts indicate that there could be rain and wind in the Central Florida area as early as Thursday evening, October 6, 2016. Please continue to monitor news outlets for the latest weather information.

WDW News Today is reporting that guests at Disney’s Fort Wilderness Resort and Campgrounds are being moved to other hotels at no extra cost. The site reports that Disney hopes to have all of the guests at Fort Wilderness in hotels by Thursday morning. The site also reports that any guests who decide to cancel hotel stays between October 5 and October 9 due to the storm will receive full refunds.

Deadline reports that the cast of The Chew will no longer film an episode at EPCOT on Thursday. The show filmed three episodes on Wednesday during the EPCOT International Food & Wine Festival.

Theme Park Tourist notes that cast members started the “tie down” process to make sure that anything that could be blown away by wind is secured on Wednesday. 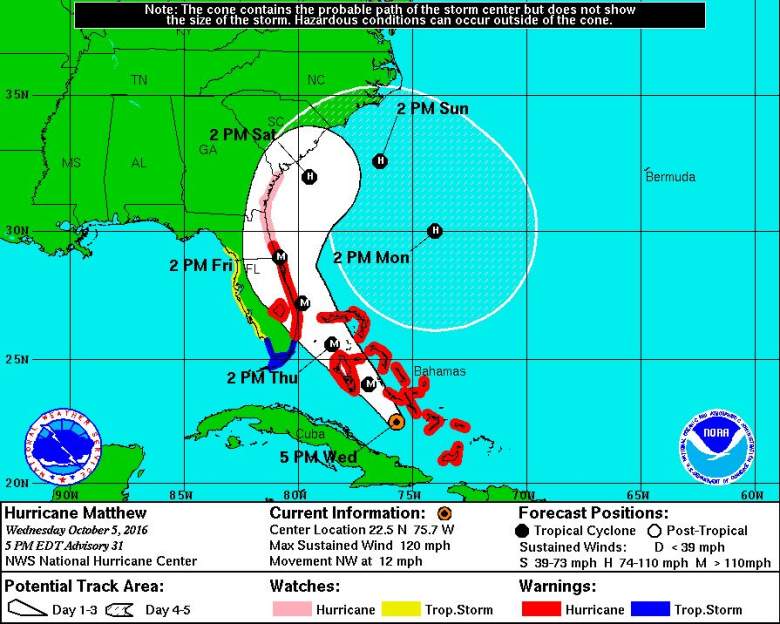 The Orlando Sentinel reported that Universal Studios and SeaWorld also allow visitors to cancel or reschedule their trips in case of a storm.

“There’s a lot of factors that we use, including what local officials are recommending about travel and roads…how severe the storm appears to be, what’s happening in the park at any given moment and a lot of other variables,” Universal Orlando spokesman Tom Schroder told the Sentinel on Tuesday. “There’s no one set easy way to do this. We try to take everything into account.”

A statement posted on the Universal website at 4 p.m. ET on October 5 reads:

Universal Orlando Resort is closely monitoring the weather and at this time there are no changes to our operating hours.

At its website, SeaWorld has alerted visitors that its part hours have changed due to the storm. The park will close at 6 p.m. today. The park is scheduled to be open 10 a.m.-2 p.m. on Thursday. The park will be closed on Friday.

Another important attraction in Florida that has been closed is the Kennedy Space Center. NASA announced that all employees have been sent home, however, there is a “hurricane ride-out team” of 139 people who will be at the space center to keep an eye on potential damage to the space center. 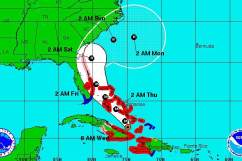 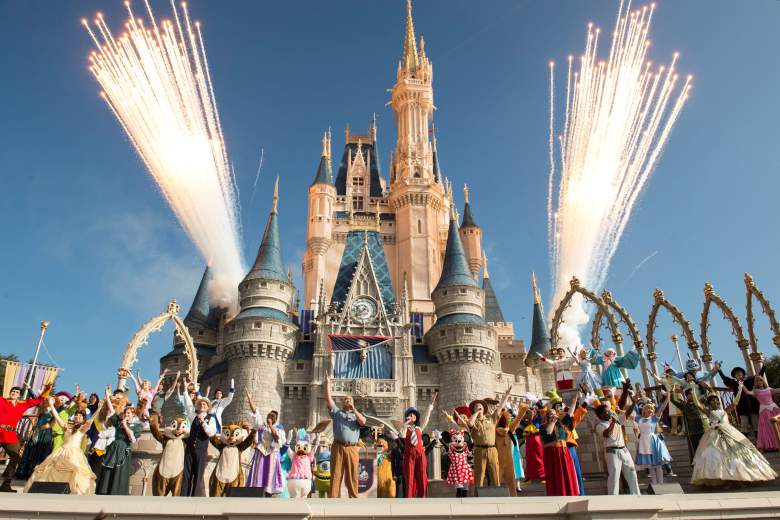