Blowing the shofar, a musical instrument made from a ram’s horn, marks the end of Yom Kippur. (Getty)

Yom Kippur, the most solemn and sacred “holy day” in the Jewish religion, begins in 2016 on the evening of Tuesday, October 11. But the ancient Jewish calendar still used for traditional religious purposes is different from the standard “Roman” calendar, the date of Yom Kippur is different every year — though on the Jewish calendar Yom Kippur always falls on the 10th day of Tishrei, the seventh month.

There is another important distinction between how time is marked in Jewish tradition compared to the universal standard method of measuring days and weeks. The Jewish “day” begins at sundown — which means that the exact time your day begins depends on where you are located.

That distinction becomes especially important on religious holidays such as Yom Kippur, when Jews must cease all work and begin preparations for the holiday’s prayer and fasting rituals. Even many Jews who are not strict about attending services or practicing religious customs will observe Yom Kippur. So perhaps the first information you need to observe the High Holiday is — when does it start where you are?

Chabad, a well-known Orthodox Jewish organization, maintains an elaborate web site with an easy online form for pinpointing the exact minute when Yom Kippur begins and ends at almost any location in the world.

Look up the exact time Yom Kippur gets underway, as well as the holiday’s precise conclusion, wherever you happen to be, by clicking on this link.

You will see a page with the Yom Kippur times for Jerusalem, Israel. Simply click on the word “change” directly to the right of “Israel.” That will take you to a form where you can enter your city. Type in your location — even using only a zip code if you’re within the United States — and the page will quickly display your Yom Kippur start and end times.

Yom Kippur begins as Jews gather shortly after sundown in synagogues, or in private groups, to sing the Kol Nidre, a prayer of forgiveness, releasing all vows make in the previous year. Kol Nidre is considered the single holiest prayer in the Jewish religion.

The holiday ends with Neilah, the “closing of the gates,” marked by the blowing of the shofar — a horn made from, literally, the horn of a ram. The end of Yom Kippur also means that it’s time to break the fast — when the solemn holiday becomes a time of dining and celebration. 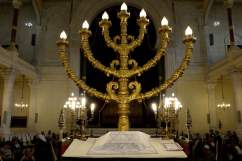 Read more about Yom Kippur in Spanish at AhoraMismo.com: 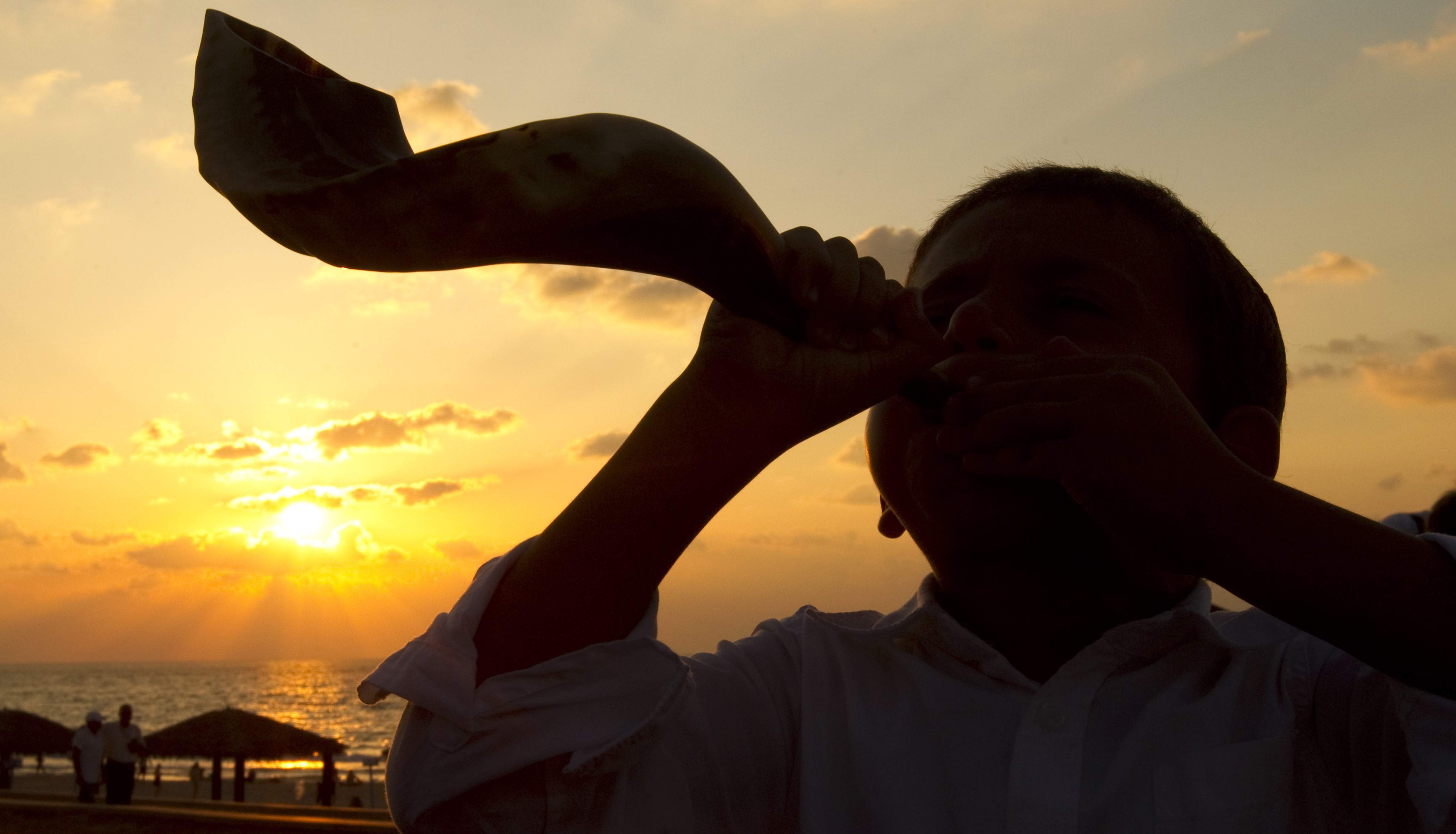 Read More
Holidays, Judaism, Religion
When does the Jewish High Holiday of Yom Kippur in 2016 begin? Here's how to find the exact time.