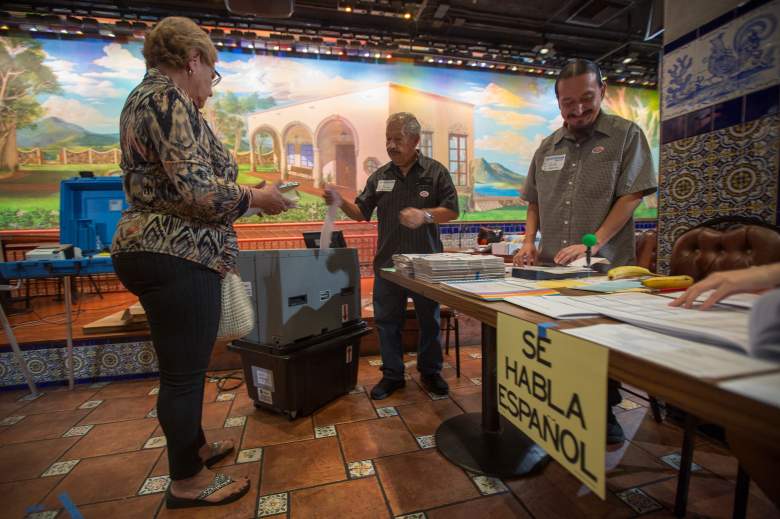 Voters in California on November 8. (Getty)

Donald Trump may have won the electoral college, but he lost California, the country’s most populous state. While Trump wasn’t expected to win the Golden State, it wasn’t even close in the popular vote there. After the nationwide results came in and Trump was declared the victor over Hillary Clinton, #Calexit became a trend on Twitter, with some calling for California to secede from the Union. In fact, a new poll found that one in three Californians want to secede.

Is it possible for California to pull that off? The answer is yes, but it can’t just get up and leave the room.

The Supreme Court case Texas v. White (1869) set the ground rules for how a state could leave the Union after the Civil War. In that case, the Texas Reconstruction government argued that the state’s Confederate government illegally sold U.S. bonds during the war. However, the Court ruled that Texas never officially left the Union because states cannot do so unilaterally. In other words, the California state government couldn’t just one day decide to secede from the union and expect the U.S. government to accept that.

Here’s the specific part of Texas v. White relevant to this case:

When, therefore, Texas became one of the United States, she entered into an indissoluble relation. All the obligations of perpetual union, and all the guaranties of republican government in the Union, attached at once to the State. The act which consummated her admission into the Union was something more than a compact; it was the incorporation of a new member into the political body. And it was final. The union between Texas and the other States was as complete, as perpetual, and as indissoluble as the union between the original States. There was no place for reconsideration or revocation, except through revolution or through consent of the States.

The first step to California (or any state for that matter) seceding from the Union is likely a ballot measure for voters. There is already a group called Yes California pushing for a referendum on Californian independence, noting that the state would be the sixth-largest economy in the world if it were its own country.

Getting the referendum on the ballot and winning in an election might be the easiest part of this procedure. As Yes California notes, there are two possible next steps. First, a member of California’s congressional delegation could propose an Amendment to the U.S. Constitution to allow California to leave. The Amendment needs to pass two-thirds of the House and senate and then be approved by at least 38 of 50 states.

A second possible path after a referendum would be California calling for a states convention, where two-thirds of the delegates from 50 states approve it. If it passes, it would still need to be ratified by 38 of the 50 state legislatures.

Even before Trump’s victory became certain, Silicon Valley investor Shervin Pishevar announced that he will seriously fund a campaign for California to “become its own nation.”

1/ If Trump wins I am announcing and funding a legitimate campaign for California to become its own nation.

The Yes California group also tweeted about their initiative on Wednesday morning. 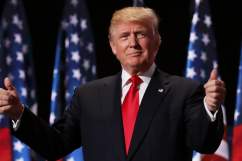 How Donald Trump Won the Presidency & What Comes Next 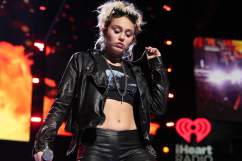 Celebrities Threatening to Move to Canada if Donald Trump Wins

Loading more stories
wpDiscuz
71
0
Would love your thoughts, please comment.x
()
x
| Reply
Although Donald Trump won the electoral college, he lost the country's most populous state: California. Could the Golden State secede from the union?