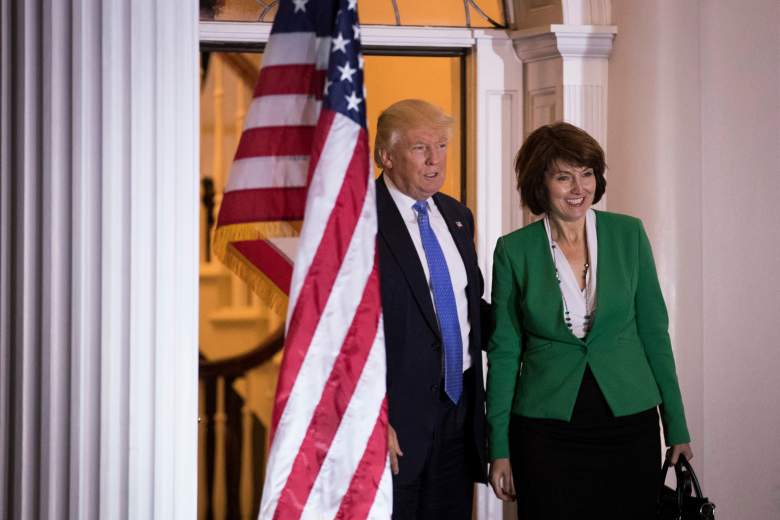 So far, President-Elect Donald Trump has made four high-level appointments and only two have gone to women. Many of the other rumored cabinet picks are men as well, leading some to wonder if Trump plans on picking any women for his cabinet. There are also only four women, on his Transition Team Executive Committee, Rep. Marsha Blackburn, Florida Attorney General Pam Bondi, Republican donor Rebekah Mercer and his daughter, Ivanka Trump.

There are women who have made Trump’s cabinet shortlist. While on CNN Monday morning, Blackburn insisted that Trump will pick at least one woman for a top cabinet role.

Here is a look at seven women who might have a role in the Trump cabinet and other high-level positions.

1. US Ambassador to the UN: Nikki Haley 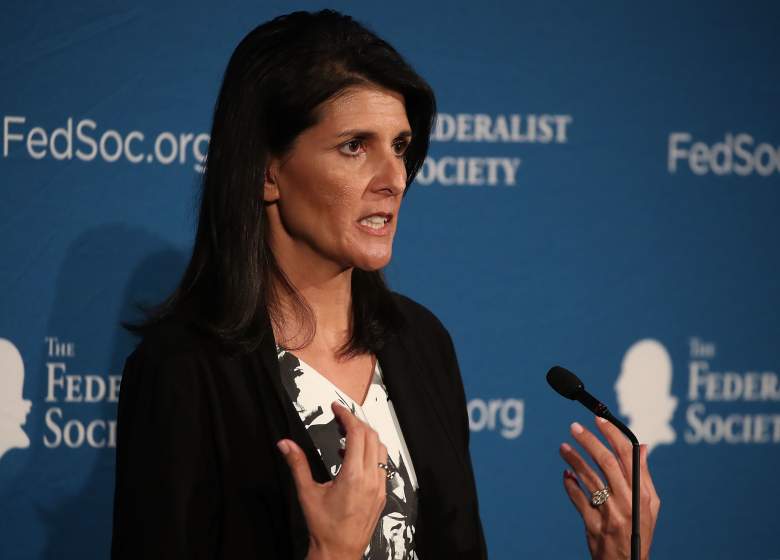 On November 16, South Carolina Governor Nikki Haley emerged as a potential Secretary of State nominee after MSNBC’s Joe Scarborough reported that she was on the list. Haley only reluctantly supported Trump after the Republican National Convention and she doesn’t have foreign policy experience like other candidates for the job.

Former Massachusetts Governor Mitt Romney and Rudy Giuliani have also been considered for Secretary of State.

On November 23, Haley was offered the US Ambassador to the UN instead of Secretary of State. She’s the first woman Trump has picked for a high-level administration position.

Also on November 23, Betsy DeVos was chosen to be Secretary of Education. 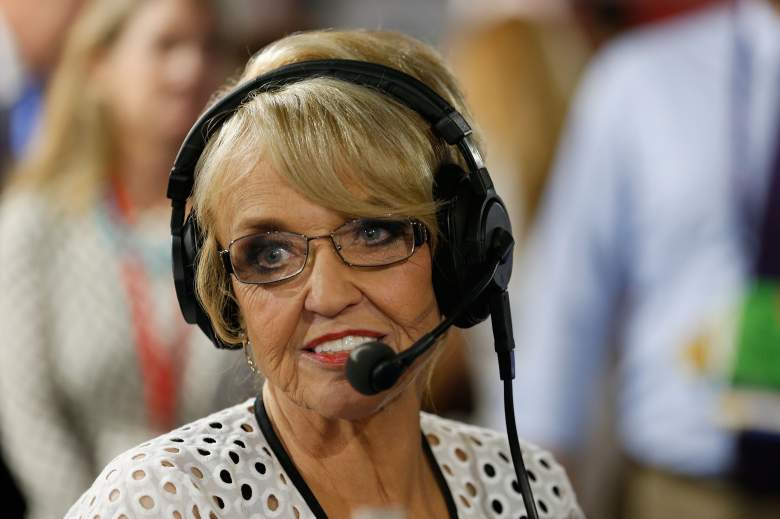 Jan Brewer, the former Arizona Governor, is reportedly being considered for Secretary of the Interior. The job includes overseeing public lands and waters, and whoever is picked will have to decide to continue the Obama Administration’s anti-global warming policies.

“There is a lot of things I’d like to do if I were [interior secretary]. I haven’t ruled out anything,” Brewer, who left the Arizona governor’s office in 2015, told ABC15. “I just want to be very cautious and careful and make sure that I make the right decision for him [Trump] and for my family.” 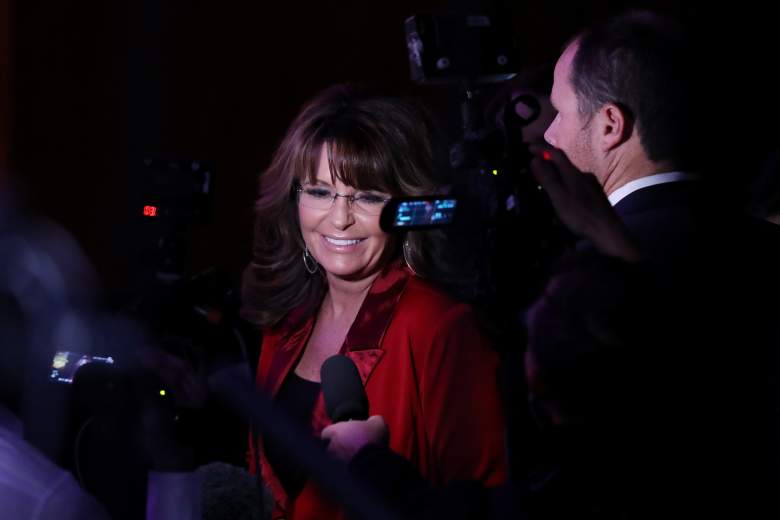 A source who spoke with the Trump campaign told Politico that former Alaska Governor Sarah Palin is being discussed as a possible Interior Secretary.

In a Today Show interview back in January 2016, Trump aid there could “certainly be a role somewhere in the administration” for Palin.

“I haven’t discussed anything with her about what she’d do, but she’s somebody I really like and I respect, and certainly she could play a position if she wanted to,” Trump added shortly after Palin endorsed Trump.

As far back as September 2015, Palin was talking about being a member of Trump’s cabinet. She told CNN at the time that if she was picked for Secretary of Energy, she’d abolish the department. 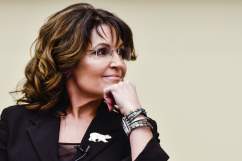 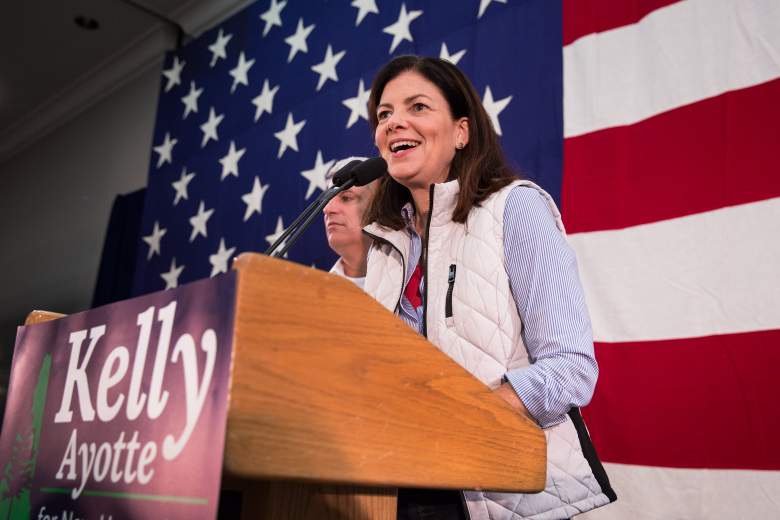 New Hampshire Senator Kelly Ayotte is leaving the Senate after losing to former New Hampshire Governor Maggie Hassan, but she might be staying in Washington if she joins the Trump administration. The New York Times reports that she was under consideration for the job of U.N. Ambassador, although that job went to Haley. Richard Grenell is also being considered for that job.

On November 11, The Washington Post reported that Ayotte was in the running for Defense Secretary. She was a member of the Senate Armed Services Committee. However, Trump tweeted that General James ‘Mad Dog’ Mattis is in the lead for that role. 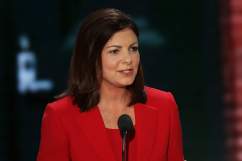 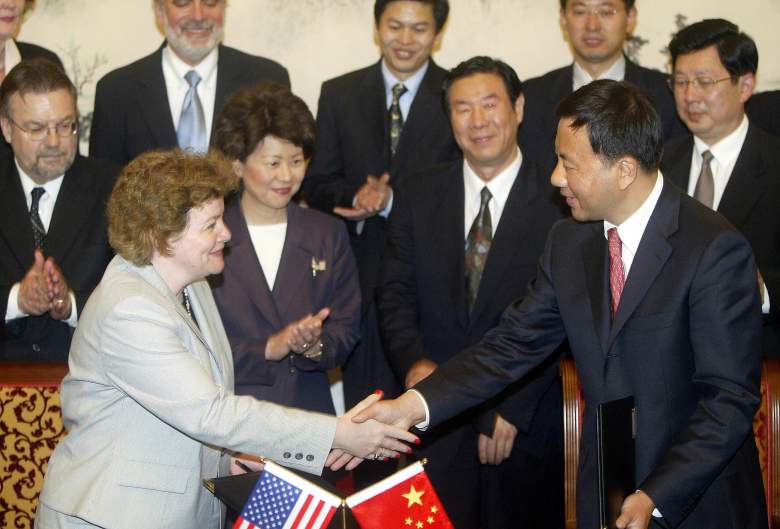 Victoria A. Lipnic is currently serving as the commissioner of the U.S. Equal Employment Opportunity Commission, a role she took in 2010. She’s the top candidate to be Labor Secretary.

Lipnic is also the work force policy counsel to the House Committee on Education and the Workforce. During the George W. Bush Administration, she worked as an assistant secretary of Labor for the Employment Standards Administration.

Wisconsin Governor Scott Walker was being considered, but Politico reports that he said he is not interested. 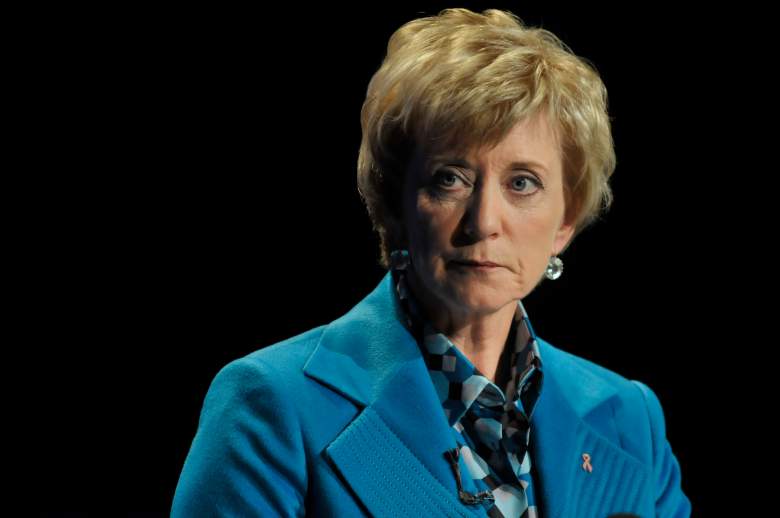 Linda McMahon, the former CEO of WWE and wife of Vince McMahon, might be rewarded for her campaign fundraising for Republicans. NBC Connecticut reported on November 13 that she was being considered for the Trump cabinet.

McMahon ran for the U.S. Senate in Connecticut in 2010 and 2012, losing both times. Since those two failed campaigns, she has stayed active in the political arena as a fundraiser. She was a delegate at the Republican National Convention. 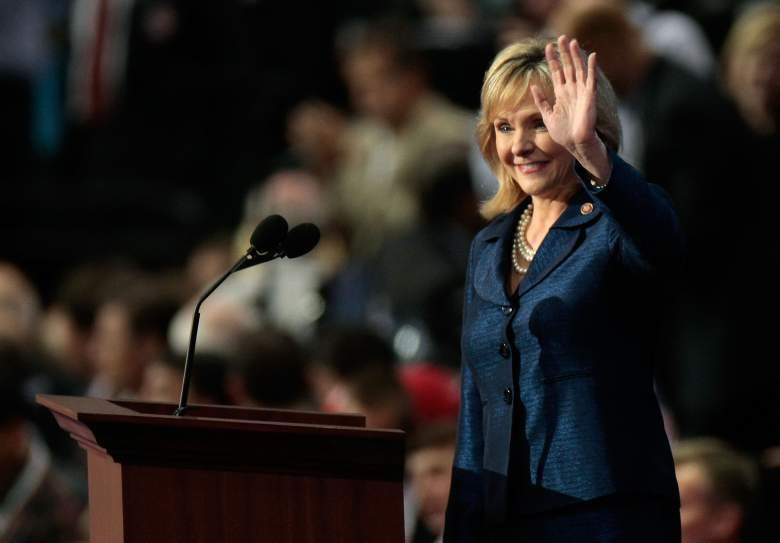 Fallin is the first woman elected governor in Oklahoma. She represented Oklahoma’s fifth Congressional district from 2007 to 2011. She was also the state’s first elected Republican Lieutenant Governor, serving in that role from 1995 to 2007. 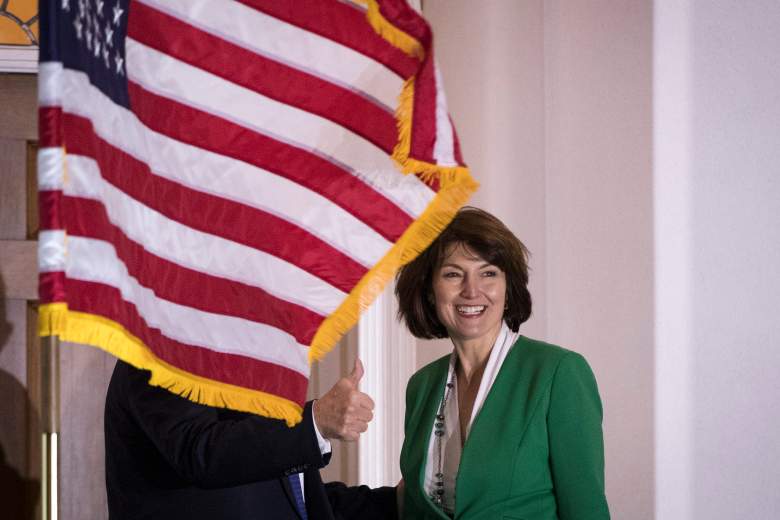 Cathy McMorris Rodgers represents Washington state’s 5th Congressional district and is the Chairman of the House Republican Conference. It’s not clear what position she would be in the running for, but she met with Trump on November 20. She was first elected in 2005 and her district covers the eastern-most portion of the state, bordering Idaho. The district includes Spokane.

Rodgers is currently the only woman in the Republican House leadership.

“It’s an unfortunate occurrence when you look at it in the aggregate but then you have to also look at the fact that some of us chose to not spend our time on those activities,” Blackburn told NBC News of the lack of women in GOP leadership roles. “It’s not our choice for where we want our energies to be placed.” 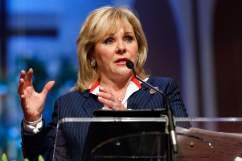 Loading more stories
wpDiscuz
4
0
Would love your thoughts, please comment.x
()
x
| Reply
Donald Trump's major appointees so far have all been men, aside from Nikki Haley and Betsy DeVos. Will he choose any more women? Here's a look at the women who could join his cabinet.