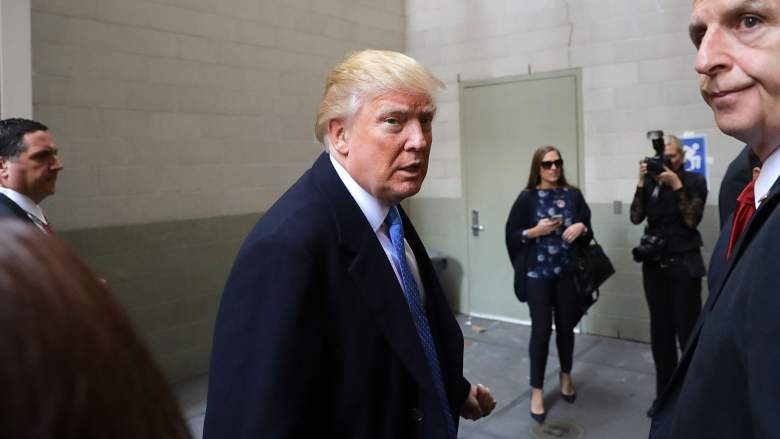 Lawyers for Donald Trump‘s campaign filed suit in Nevada in response to polling locations being kept open beyond normal hours in areas favorable to Democrats. As part of their complaint, the Trump campaign demanded the publication of poll workers’ names, prompting this response from the judge:

In the video, the judge responds to the claim that poll workers would not be harassed with, “How can you tell me that? Do you watch Twitter? Have you watched any cable news show?” The judge goes on to point out that the state is not required to disclose any information about poll workers, and praises them for “doing their civic duty.”

Nevada and its polls are a major part of both candidates’ plans. The state’s 6 electoral votes have historically been up for grabs, with Democrats taking the 1996, 2008 and 2012 contests, while George W. Bush won both of his contests there in 2000 and 2004. FiveThirtyEight’s polls-plus forecast gives Hillary Clinton a 58 percent chance to take the state. 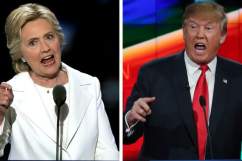