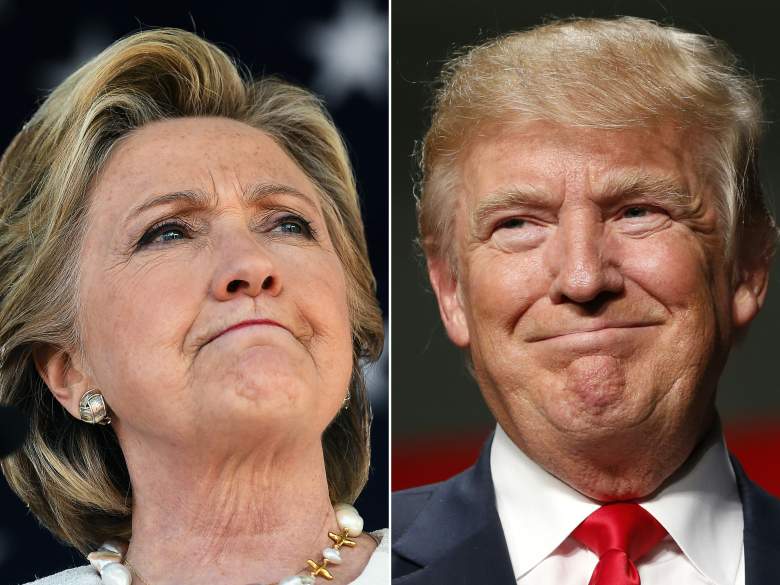 Which presidential candidate will win Florida this year?

As is the case in so many presidential elections, the race between Donald Trump and Hillary Clinton may ultimately come down to Florida. The state is worth 29 Electoral College votes, and without it, Donald Trump will have a very difficult time reaching the 270 needed to win. If he secures every single swing state but loses Florida, he could only make up for that by defeating Hillary Clinton in a state that’s currently leaning blue like Pennsylvania or Virginia. So who’s expected to win Florida as of November 6th?

Although all of the major election forecasts agree that Hillary Clinton is likely to become the next president, not all agree on the outcome in Florida. FiveThirtyEight, Nate Silver’s election forecast website, currently predicts that Trump will win the state, giving him a 52.5 percent chance of victory there. This is an enormous shift from a few weeks ago, as on October 22nd, Hillary Clinton had a 73.7 percent chance of taking Florida. FiveThirtyEight’s model takes into account 137 Florida polls, and it forecasts that Trump will win 48.2 percent of Florida’s popular vote, while Hillary Clinton will win 47.8 percent of the vote.

Meanwhile, The Huffington Post is incredibly confident in a Hillary Clinton Florida victory. Their model suggests that Clinton has a 93 percent chance of taking Florida. At no point has The Huffington Post’s model ever forecast that Trump has the advantage in the state. This is to be expected, though, from a model that as of November 6th gives Hillary Clinton a 98.4 percent chance of winning the election, a far higher number than any other website.

Finally, DailyKos’ forecast is another that places Hillary Clinton’s chances of winning Florida in the 70s, with the model giving her a 74 percent chance of winning Florida. This is down from a week ago, when Clinton had a 90 percent chance of victory in the state. DailyKos’s model did once predict a Trump victory in Florida, though; throughout the entire month of September, Trump was expected to win, with his odds ranging from 53 percent to 64 percent.

Read More
2016 Presidential Election, Donald Trump, Hillary Clinton, Politics
Follow Heavy ↓
Discuss on Facebook
Florida is the most important state in the 2016 election. According to election forecast websites, who has the best chance of winning, Trump or Clinton?