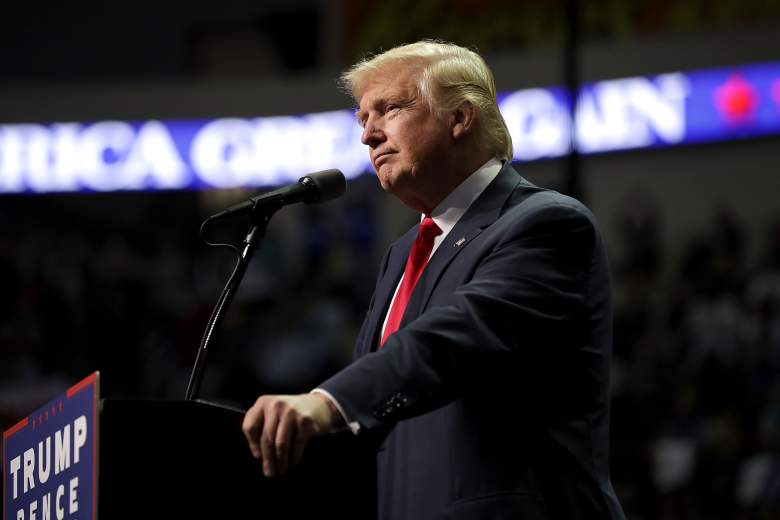 Just a few weeks ago, conventional wisdom suggested that the 2016 election was essentially over and that Donald Trump had absolutely no chance of becoming president. Since then, a dramatic shift has taken place, with the Republican nominee rebounding and starting to catch up in many key battleground states like North Carolina and Florida. As a result, we’ve seen Trump’s chances of winning the election increase in the major election forecasts, and although all of them still think a Clinton victory is extremely likely, they disagree on exactly how likely it is. So what are Trump’s odds of winning as of November 6th?

One of the most popular election forecasts is FiveThirtyEight, the data analysis website run by Nate Silver. In 2012, Silver accurately predicted the winner of all 50 states, although he severely underestimated Donald Trump’s chances of securing the Republican nomination earlier this year. FiveThirtyEight currently gives Trump a 34.5 percent chance of winning the election. This is quite a shift from October 18th, when FiveThirtyEight’s model had Trump at a 12.6 percent chance of winning. In their model, Hillary Clinton’s odds of winning are now at 65.5 percent.

FiveThirtyEight also calculates the odds of certain very specific scenarios taking place. According to their model, there is an 11.5 percent chance that Hillary Clinton wins the popular vote but does not win in the Electoral College and therefore does not become president. On the other hand, there’s only a 0.6 percent chance that Trump wins the popular vote but not the Electoral College. They also calculate that the odds of no candidate reaching 270 Electoral Votes is 1.2 percent, the odds of at least one state holding a mandatory recount is 9.7 percent, and the odds of a Hillary Clinton majority, i.e. Clinton winning at least 50 percent of the vote, is 26.8 percent.

You might be wondering how all of these models can be so certain of a Hillary Clinton victory when, on a national level, Clinton and Trump are now only separated by 1.8 percentage points in the polls. Simply put, that’s because this is not a national election. It comes down to the battleground states, and it’s all about reaching 270 Electoral College points rather than actually winning the most votes. So even though Donald Trump is close to Clinton in the polls, the fact is that winning the election is much more cumbersome for him than it is for Clinton when you look at the Electoral College map. He has a realistic chance of winning Florida and North Carolina, for example. But if he loses either of them, he’s essentially out of the race. On the other hand, Clinton has such an advantage in states with a large amount of electors like California and New York that she can afford to lose a few battlegrounds and still be fine. Trump has no such wiggle room. This is all taken into account in the models, and as they suggest, even after the tightening of the polls, it’s clear that Hillary Clinton is still the clear favorite heading into Election Day.

Read more about the Presidential Election in Spanish at AhoraMismo.com: 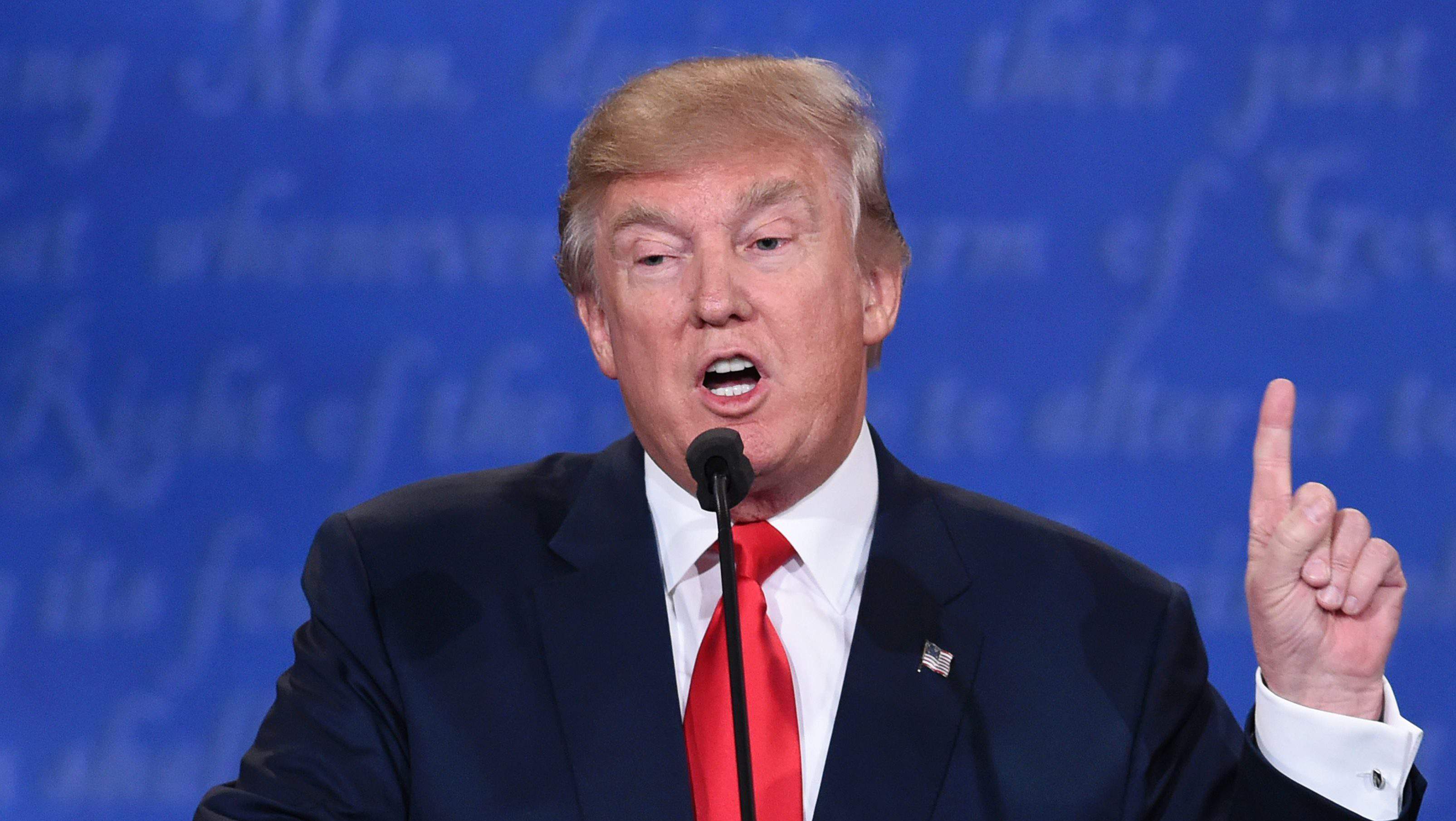