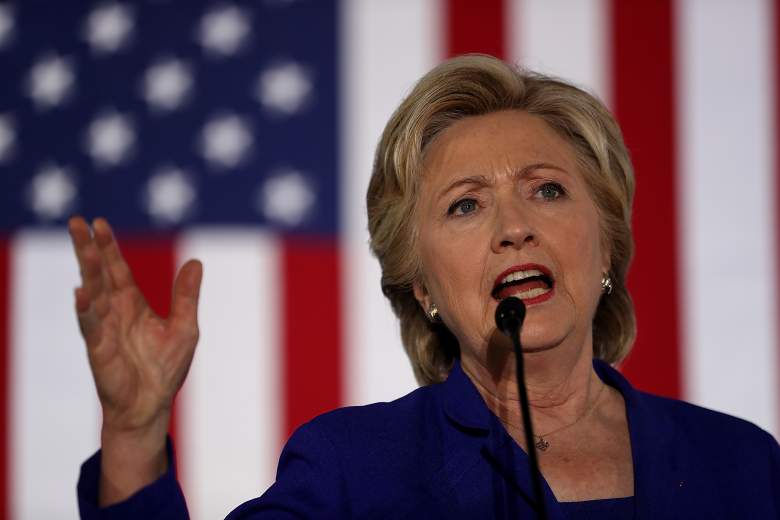 As the early voting period winds down, more data is coming out that breaks down the demographics of the electorate, including those in the key states of Florida and North Carolina. Both of those states are seeing more women voters heading to the polls early. This could prove advantageous for Hillary Clinton, who is leading Donald Trump nationally among women. Florida has 29 electoral votes, while North Carolina has 15.

In Florida, 4.5 million voters have already submitted their ballots, as of November 2. Data from ElectionSmith shows that 55 percent of those who voted are women and they have cast over 60 percent of all votes by registered Democrats so far.

Exit polls from the 2012 election showed that 55 percent of the Florida electorate were women. Barack Obama won Florida women against Mitt Romney, 53-26.

More North Carolina stats to mull on: Blacks down (put poll closures…), White Women up, no surge of White men among Unaffiliated pic.twitter.com/apVU0H6vbT

Mitt Romney won North Carolina in 2012, although he lost women vote there to Obama, 51-45. Women made up 56 percent of the total North Carolina electorate in 2012. 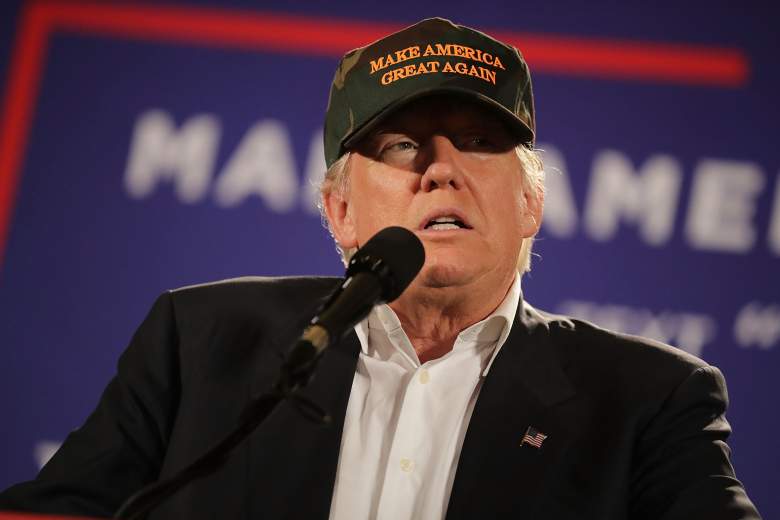 Nationally, Clinton has done better among women in polls than Trump, who has faced multiple sexual harassment allegations against him that he has all denied. A CBS/New York Times poll released on November 3 show Clinton with a 50-36 lead over Trump. However, the same poll shows that she has ground to make up among men, losing to Trump 38-49.

The latest CNN/ORC poll of 1,011 Floridians showed Clinton with a 50-42 lead among women over Trump. That poll was taken between October 27 and November 1 and the margin of error on that question was +/- 5 percent.

A Quinnipiac poll taken during the same period shows Clinton’s lead among women in Florida smaller, at 49-43. That poll shows a wider gender gap in North Carolina, where she is up over Trump 52-42 percent among likely women voters. Men back Trump 46-41 percent in North Carolina, according to the poll. Trump is up among men in Florida, 47-44 percent.

On November 1, WRAL/SurveyMonkey released a poll that showed Clinton up over Trump among North Carolina women 51-44. Among men, Trump leads 58-35 in that poll, which was conducted between October 28 and October 31. 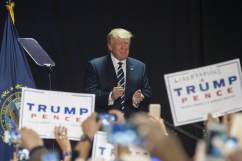