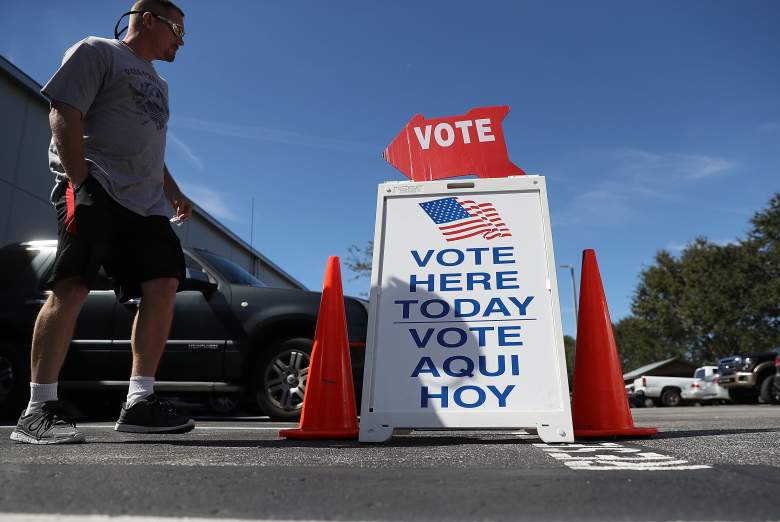 The early voting period in Florida has come to an end, and the final results are now in.

Early voting in Florida began on October 24th, and it concluded on November 6th. According to data released by the Florida Department of State’s Division of Elections, 6.4 million Floridians voted early this year. In the end, the Democrats were able to come away from early voting with the advantage. A total of 2,558,000 votes were cast by registered Democrats, and 2,471,000 votes were cast by registered Republicans. This translates into 39.85 percent of the vote going to the Democrats, and 38.49 percent of it going to the Republicans.

In total, 49.7 percent of the state’s entire population of registered voters have already voted. This turnout of 6.4 million voters is a significant increase compared to four years ago, when only 4.4 million votes were cast early.

The Democrats hold a lead going into Election Day, but their lead is significantly smaller than it was four years ago. In 2012, Democrats scored 43 percent of the early vote in Florida, and Republicans scored 40 percent. In the end, Barack Obama won Florida, but it was a tight race, with the president defeating Mitt Romney by a margin of just 0.88 percentage points. Democratic turnout tends to be high in early voting, and Republican turnout tends to be high on Election Day. So the fact that the Democrats don’t have as large a lead as they did four years ago may spell trouble for Hillary Clinton.

This year, about 1.2 million of the ballots cast came from those not affiliated with any of the two major parties. This translates into 19.2 percent of the early vote. It’s unclear who these voters selected, but many polls have suggested that they tend to gravitate towards Donald Trump. In a recent CBS News poll, independent voters favored Donald Trump over Hillary Clinton, 47 percent to 34 percent, and another Remington Research survey showed Trump winning among unaffiliated voters 49 percent to 36 percent.

Although the number of votes cast by Democrats is down, good news for Hillary Clinton is the fact that Hispanic turnout in Florida is up this year. According to The Wall Street Journal, about twice as many Florida Hispanics have voted early compared to 2012. However, African American turnout was down 11 percent this year, according to McClatchy DC.