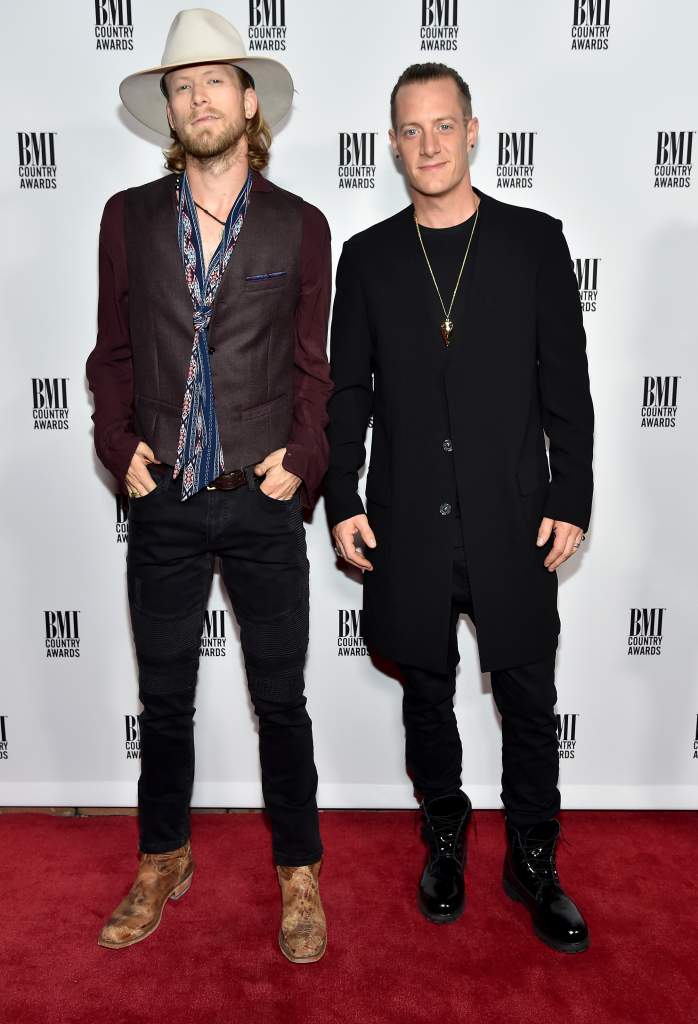 Tyler Hubbard makes up one-half of the band, Florida Georgia Line. The Georgia native was an avid churchgoer as a kid, and spent his downtime riding dirt bikes and playing sports. In high school, Hubbard led the worship at his church, and learned how to play the guitar. After graduating, he attended Belmont University. While Hubbard was in college, his father had found a new passion in helicopters. Hubbard recounted to CMT.com what it was like watching his dad explore this newfound passion. “It was cool to see him doing something he really enjoyed besides going to work every day.” In February of Hubbard’s sophomore year of college, tragedy struck while Tyler was visiting home. His dad was landing a helicopter when it stopped short and crashed in the backyard. Hubbard tells CMT.com, “I ran outside and saw the whole thing. I have that image ingrained in my brain forever of what we saw that day and how fragile the human body is and how fragile life is. As I get older, it’s funny the things that I learned from him that I didn’t even know I learned — how to treat a lady. By far, he was the best husband.” Hubbard’s father was just 43 when he died in that accident. He wanted to leave college to stay at home with his mother, but she insisted he complete his degree. At Belmont, in 2010, Hubbard met Brian Kelley through a mutual friend in a campus worship group. The two became friends, and began writing songs together. In 2010, they recorded their first EP, Anything Like Me. 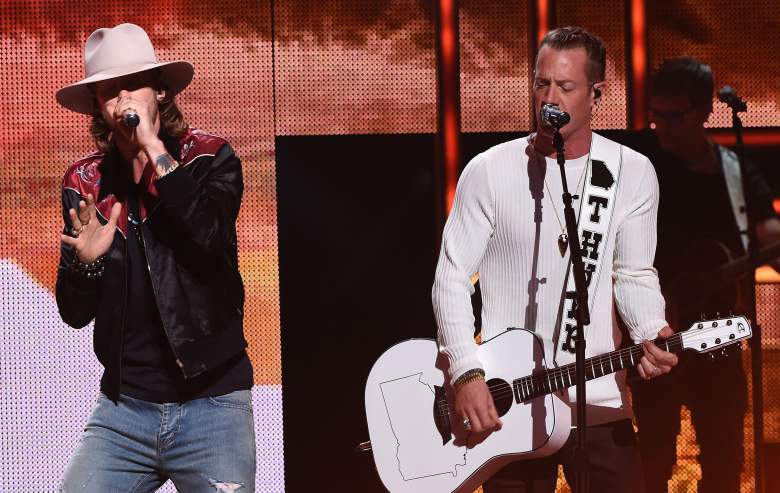 Brian Kelley, the other half of Florida Georgia Line, was born and raised in Florida. Like Hubbard, Kelley spent time leading worship at his church as he got older. Up until graduating from Seabreeze High School in 2007, he spent most of his time writing music and playing baseball– he was, in fact, scouted by pros for baseball. Kelley was drafted late by the Miami Marlins, but didn’t get much playing time, and subsequently decided to attend Belmont University. In a 2014 interview with CBS, Kelley was asked if he ever thought he’d be where he was at that point in time. The artist responded, “I don’t think so, man. I mean, maybe in some form or fashion but definitely not this quick, and definitely not at this magnitude.”

Florida Georgia Line has sold almost 26 million singles and 3.5 million albums worldwide, according to their website. 11 of their singles has reached platinum or gold status, and last year, they sold 1.5 million concert tickets. An interesting fact about the duo is that they believe their skills don’t necessarily lie in their vocal abilities– in an August interview with The Boot, Hubbard said, “There’s been long van rides where we’ve sat around and been like, ‘Dude, why are these people showing up to watch us play?’ We’re definitely not the best singers. There’s a lot that we can’t do, compared to a lot of other artists, and I feel like we’ve been trying to figure it out… One of the things I think we did nail, from back in the day, is just being transparent and being real. I think that’s who we are, almost to a fault, I guess, but our fans connect with that.”