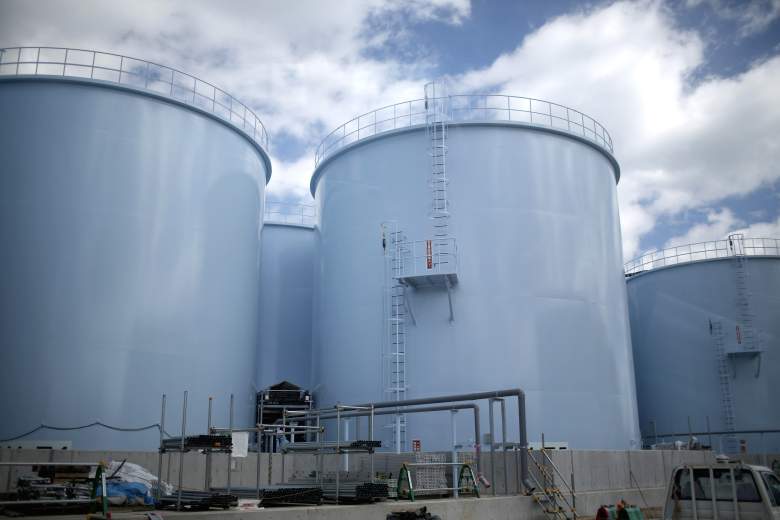 A view of tanks holding radiation contaminated water at the Tokyo Electric Power Co.’s embattled Fukushima Daiichi nuclear power plant on February 25, 2016 in Okuma, Japan. March 11, 2016 marked the fifth anniversary of the magnitude 9.0 earthquake and tsunami which claimed the lives of 15,894, and the subsequent damage to the reactors at TEPCO’s Fukushima Daiichi Nuclear Power Plant causing the nuclear disaster which still forces 99,750 people to live as evacuees away from contaminated areas. (Getty)

A 6.9 earthquake hit just off the coast of Fukushima, Japan around 6 a.m. local time. Many people are wondering how this affected the Fukushima Daiichi Nuclear Plant, along with other nuclear power plants in the region.

According to The Japan Times, there were issues with TEPCO’s Fukushima No. 2 power plant. The cooling equipment for the spent nuclear fuel pool in reactor No. 3 was stopped. But other reports indicated there was no immediate danger, as there’s enough water to cool the reactor for the time being. Later, Japan Times updated its news, confirming that the quake had stopped the cooling system at the No. 3 reactor around 6:10, but the system was later resumed at 7:47.

The Telegraph reported that tsunami waves had reached the nuclear power plant, but it was unclear how high the waves were or if there was any damage from them.

Earlier, Reuters reported that there were no irregularities at the Onagawa nuclear power plant, the Fukushima Daiichi plant, or the Tokai Daini nuclear plant.

The Fukushima Dalichi Nuclear Power Plant, which is the No. 2 plant’s sister plant, suffered major damage in March 2011 when a 9.0 earthquake and tsunami hit Japan. Several reactors were permanently damaged and will not be restarted. The cooling systems were disabled during the earthquake and radioactivity was released, triggering a 30 km evacuation zone. In 2012, all the units were decommissioned. The damaged plant’s sister plant is Fukushima Nuclear II, located south and run by the same company, TEPCO.

We’ll update this story as more information is available. 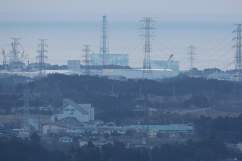