Donald Trump is about to swallow a heavy defeat, if a new batch of Emerson College polls are correct. (Getty)

With under just over 24 hours to go before polls start closing on election day across the United States, Hillary Clinton is on her way to a huge victory in the Electoral College, and Donald Trump will absorb a heavy defeat despite wins in some key battleground states, according to the final batch of polls and predictions from Emerson College in Boston, Massachusetts.

Though Trump is on course to win the swing states of Ohio and Iowa where he holds leads of seven and three percentage points, respectively, in the Emerson College polls released on Monday, Clinton’s electoral college math appears more than safe. The Emerson pollsters see her winning Florida, North Carolina and Nevada on her way to collecting 323 electoral votes.

Many tight races but Emerson predicts a lopsided electoral map, 323-215, for @HillaryClinton vs @realDonaldTrump https://t.co/n8hiCVojtF pic.twitter.com/tgaaZRG2g0

That’s 53 more than the minimum 270 — which is the smallest possible majority of the 538 available — required to take the presidency. And the Emerson College polls leave Trump with only 215 electoral votes — though he will win Texas, Arizona and most states throughout the south and midwest.

The FiveThirtyEight.com pollster ratings grade the Emerson College pollsters with a “B,” while finding a “house effect” of 1.3 percentage points in favor of Republican candidates.

In addition to the final Ohio and Iowa polls, Emerson also released polls on Monday from the battleground states of New Hampshire and Nevada — where Clinton leads Trump by a single percentage point in each state.

The seven point Trump advantage in Ohio is something of an outlier, in a state where according to Huffington Post Pollster.com no other poll released in November has shown Trump with more than than a three-point lead, except a Quinnipiac poll released November 1 which showed the Republican leading the state by five.

The Pollster.com average of polls in Ohio sees Trump clinging to slim margin of under one point, 44.2 percent to 43.3 for Clinton.

In a poll taken on October 30, the Emerson College poll saw a tie in Ohio, so the pollster has seen considerable movement toward Trump in the course of one week.

In addition to calling the Electoral College race for Clinton, the Emerson College pollsters also see Democrats prevailing in the battle to control the United States Senate — but their victory their will be a far closer call.

According to the Emerson pollsters, Democrats will come out if the November 8 election holding 50 seats in the Senate, to 48 for the Republicans.

The remaining two Senators are both independents — Bernie Sanders of Vermont and Angus King of Maine. However, both Sanders and King typically caucus with Senate Democrats, which effectively would give the Democrats a 52-48 majority if the Emerson College polling proves correct.

If Clinton wins, her vice-president Tim Kaine would provide a Democratic vote that would break ties in the Senate, a duty provided to the vice-president in the U.S. Constitution. 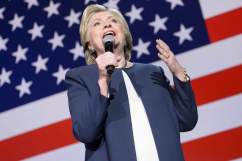 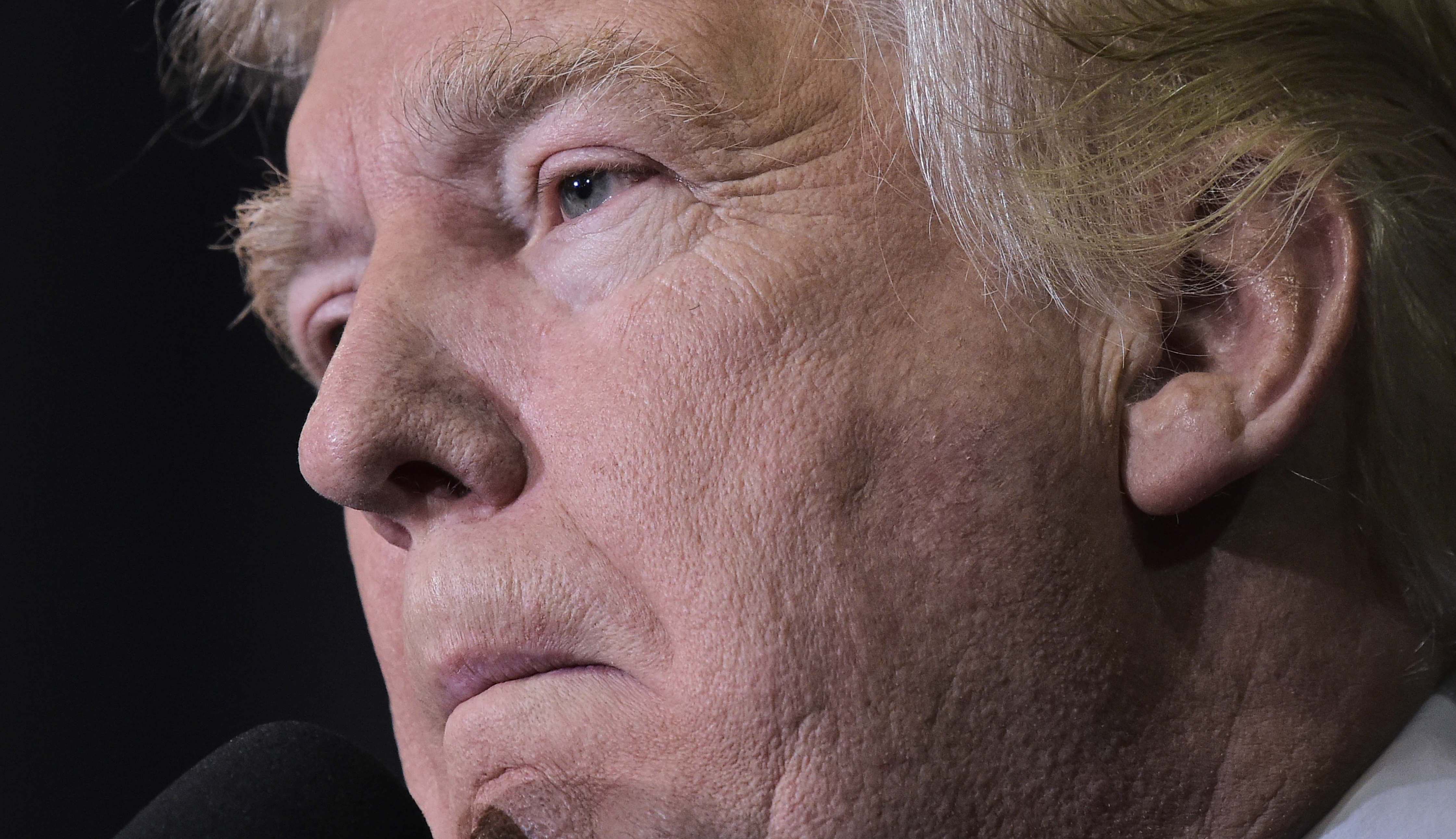