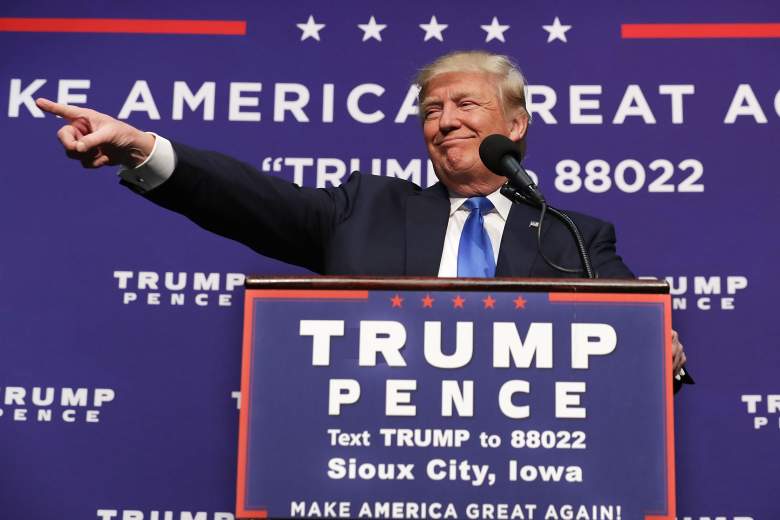 Donald Trump has been elected president of the United States, but Hillary Clinton is expected to win the popular vote.

Trump was able to pull off the most stunning upset in American political history thanks to the states of Pennsylvania, Wisconsin and Michigan, but it also helped that Hillary Clinton lost millions of votes that Obama won in 2008 and 2012.

The result in Pennsylvania was particularly surprising, and Trump won about 80,000 more votes there than Barack Obama did in 2012. Trump also took the state of Wisconsin, even though nobody thought of it as being a potential swing state even a week ago. The Republican candidate won the state with 47.9 percent of the vote, though this falls short of Obama’s decisive victory in the state in 2012, when he earned 52.8 percent of the vote.

In total, Hillary Clinton won 59,739,748 votes, while Donald Trump won 59,521,401 votes. Ballots are still being counted, though, so it’s highly possible Clinton’s margin over Trump will wind up being even higher than that.

Here are the number of popular votes cast in each state, via data from The New York Times. 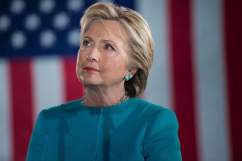 How Could the Electoral College System Be Replaced?

Loading more stories
wpDiscuz
80
0
Would love your thoughts, please comment.x
()
x
| Reply
Donald Trump has been elected the president of the United States. Here's how many popular votes Donald Trump and Hillary Clinton racked up in each state.