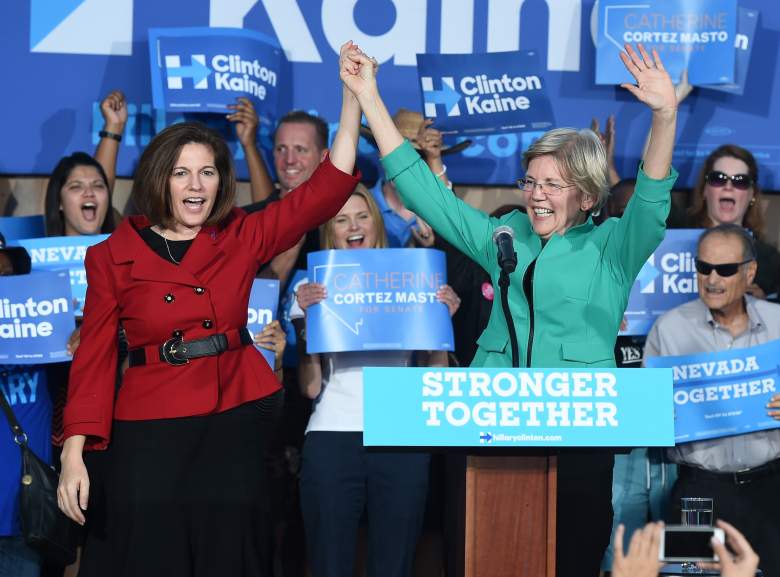 If the polls and election forecasts are correct, Hillary Clinton will be elected Tuesday as America’s first female President. But that isn’t the only gender-related storyline unfolding as voters throughout the country head to the polls. There’s also a good chance that the Congress voters elect Tuesday will have the most female Senators in history.

Five of the Senate’s 20 female members have terms expiring. Two — Democrats Barbara Boxer of California and Barbara Mikulski of Maryland — are retiring. The other three — Republicans Lisa Murkowski of Alaska and Kelly Ayotte of New Hampshire, and Democrat Patty Murray of Washington — are running for re-election. Four of the five seats are nearly certain to have a female occupant when the new Congress takes office next January. The one exception is in Maryland, where Democratic Congressman Chris Van Hollen is expected to easily beat GOP candidate Kathy Szeliga. (Murray, who’s being challenged by former state GOP chairman Chris Vance, and Murkowski, who’s being challenged by former state Rep. Ray Metcalfe, are considered virtual locks to win re-election. The two candidates vying for Boxer’s seat — Democrats Kamala Harris and Loretta Sanchez — are both women. Ayotte is being challenged by Governor Maggie Hassan.)

The tables below break down the head-to-head matchups featuring female candidates. 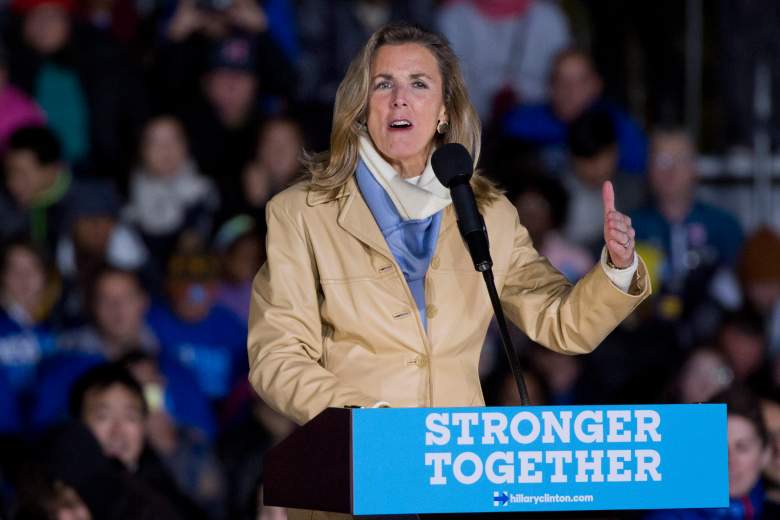 Female candidates are playing a central role in the battle for partisan control for the Senate, which will be determined by an unusually large group of close races. (The Democrats need a net gain of four seats if Hillary Clinton wins the presidency and five seats if Donald Trump wins in order to retake control of the chamber.) As Fivethirtyeight’s Harry Enten recently wrote, five Senate races headed into November decided by 2 percentage points or fewer in the polls. Four of those five races — in New Hampshire, Nevada, North Carolina and Pennsylvania — feature female candidates. In all but New Hampshire, a female Democrat is running against a male Republican.

Barring a massive upset in Illinois, where Duckworth has a double-digit lead over Kirk, the number of female Senators in the next Congress will at least hold steady. The question, then, is whether there will be a net gain of zero, one, two or three female Senators. And a look at polling, early voting results and data from prediction markets suggests there’s a very good chance female candidates will pick up at least one additional seat.

That leaves North Carolina as the only state out of that group where the male candidate is favored to beat the female candidate. Predictwise has Richard Burr as a 69 percent favorite to beat Deborah Ross in a race whose polling has been all over the place. The HuffPo Pollster average of polls has Burr leading by just 1.4 percentage points, and recent surveys have showed everything from a 4-point lead for Ross to a 6-point lead for Burr.

Read More
2016 Presidenital Election, Hillary Clinton, Politics
With several female candidates involved in high-profile races against men, there will likely be a record number of female Senators in the next Congress.