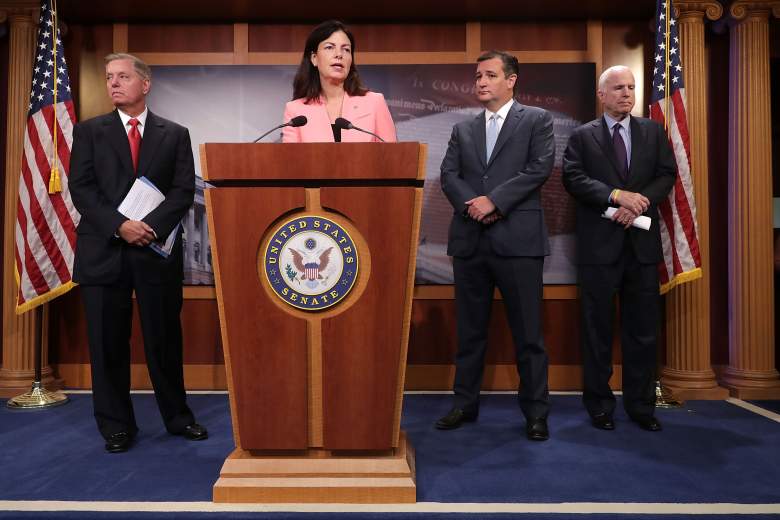 U.S. Senator Kelly Ayotte from New Hampshire is in the final days of defending her seat against Democratic challenger Maggie Hassan. The latest Huffington Post Pollster averages show a very tight race between the candidates, with Hassan leading just by one point. The outcome of the race in New Hampshire between Ayotte and Hassan could have significant impacts on whether Democrats retake control of the Senate.

Here’s what you need to know about 48-year-old incumbent Republican Senator Kelly Ayotte.

1. Her Husband is a Military Veteran

Senator Kelly Ayotte with her husband Joseph Daley and their two children. (Facebook/kellyayottefornh)

Ayotte is married to former Lieutenant Colonel Joseph Daley, who served in the U.S. Airforce for 21 years. After he was commissioned in 1990, he served on active duty for 10 years, and then flew combat missions for the Air National Guard in Iraq and Bosnia, then retiring in 2012. With support from Ayotte, Daley now operates a landscape design and installation, as well as snow removal, business in Merrimack, New Hampshire. In an email to The Hill, Ayotte called Daley her “secret weapon” to balancing family and career. The couple have two children, daughter Katherine and son Jacob.

2. Prior to Working in Government She Was an ‘Aggressive’ Prosecutor 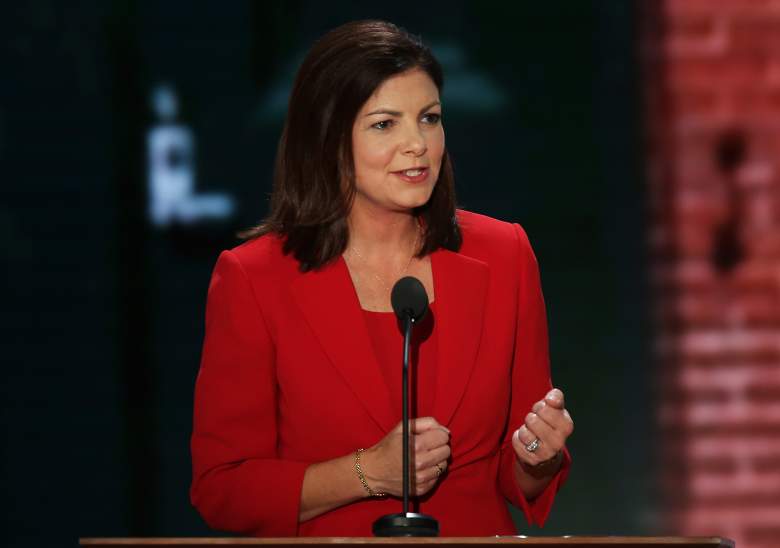 Ayotte grew up in Nashua, New Hampshire, and although she left to attend school in Pennsylvania – first graduating from Pennsylvania State University in 1990 and then Villanova University School of Law with a Juris Doctor degree in 1993 – she returned home to New Hampshire to practice law at a private firm.

According to the Boston Globe, Ayotte has been praised by both Democrats and Republicans for her work as a prosecutor, particularly in cases of sexual assault and domestic violence. She worked in the Attorney General’s office, and then became the first Attorney General in the state of New Hampshire in 2004, serving until 2009. Ayotte has been called an “ambitious” and “dogged” attorney, although has self-labeled as “aggressive.” 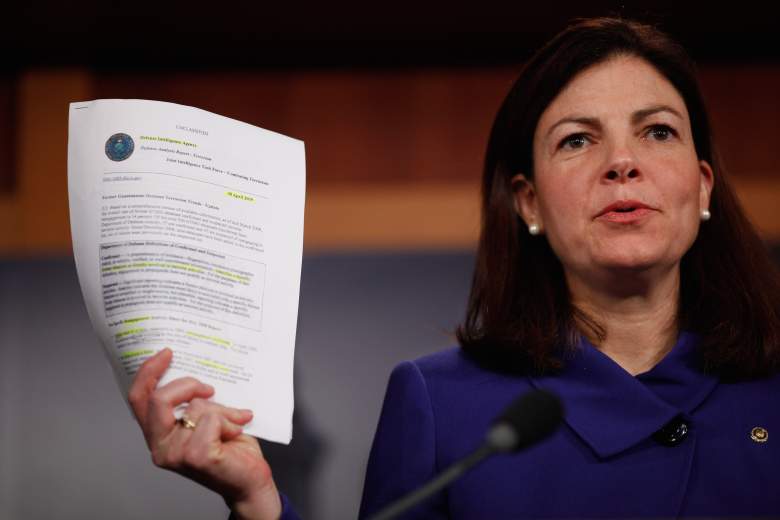 Ayotte began serving in the Senate in 2011 after defeating her opponent Democratic Congressman Paul Hodes by 23 points in the 2010 election. She is a self-proclaimed “fiscal hawk” who has focused her time in office on reducing government expenditures while increasing government transparency.

4. She Was One of Only 5 Republican Senators to Support President Obama’s Clean Power Plan 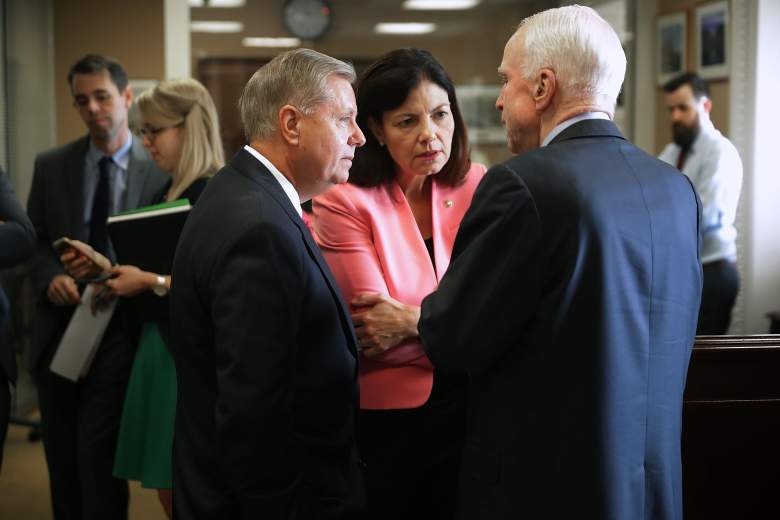 In October 2015 the Senate voted on Obama’s Clean Power Plan. A vote in favor the plan – aimed at reducing carbon emissions – was to acknowledge that human behavior contributes to climate change, a position that Republicans are historically unwilling to take. Ayotte, along with four of her Republican colleagues, broke with party lines and voted in favor of the plan.

The decision for Ayotte came with a pricetag in the current senatorial election: an article by The Intercept indicates spokespeople for the Koch Brothers confirmed that Ayotte’s decision impacted, in part or in whole, the decision by the deep-pocketed Republican donors not to contribute to her re-election campaign through their nonprofit Americans for Prosperity. While fellow incumbent Republican senators running for re-election have received millions of dollars from the Koch Brothers, Ayotte has received nothing.

Ayotte has similarly taken more moderate and bi-partisan stances on issues such as immigration and gun control, reiterated last week in an interview with NPR. Her position on the Supreme Court and the FBI investigation into Hillary Clinton’s emails can be heard in an interview, also last week, with New Hampshire Public Radio.

5. She Publicly Denounced Donald Trump as The Republican Presidential Nominee 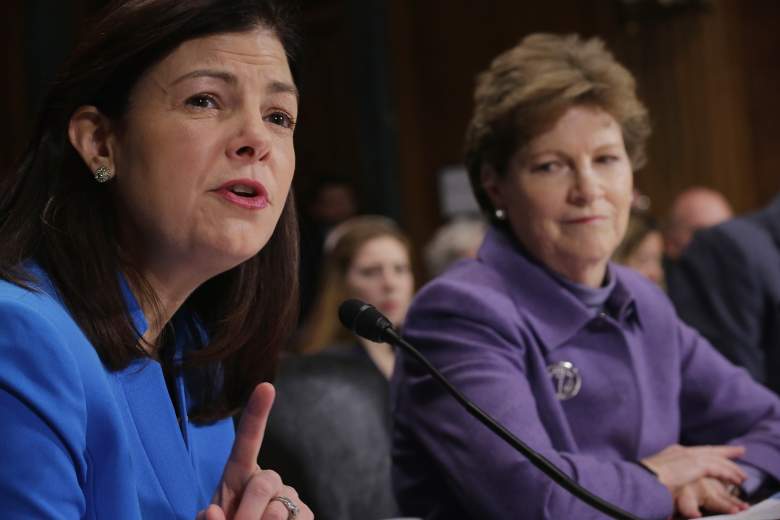 New Hampshire senators Kelly Ayotte (R-NH) (L) and Jeanne Shaheen (D-NH) testify before the Judiciary Committee about the impact of heroin and prescription drug abuse and deaths during a hearing in the Dirksen Senate Office Building on Capitol Hill January 27, 2016 in Washington, DC. (Getty)

Like many other Republicans, for months Ayotte resisted condemning Trump as the party’s presidential nominee for fear of alienating her base. She stated that although she couldn’t support him, she would vote for him. However, as the wife of a military veteran, Ayotte was particularly “appalled” by Trump’s personal attack on Khizr and Ghazala Khan, A Gold Star family and parents to fallen muslim-American soldier Army Captain Humuyan Khan who died in Iraq. She stated that he needed to apologize to the family or retract his statements about them, but at the same time she indicated she would not withdraw her support for the candidate. At a Senate debate in early October she went so far as to call Trump a role model for children, later stating that she “misspoke.”

However, Ayotte withdrew her support later that week when a video emerged that showed Trump on a hot microphone with Access Hollywood speaking about sexually assaulting women. Shortly after the video was made public Ayotte made a statement indicating that she could not support Trump in his bid for the presidency and instead would be writing-in the name of vice presidential nominee Mike Pence. Ayotte has since elaborated on her feelings regarding the presidential nominee, stating in an interview with CNN “I wouldn’t want my daughter in the room” with Trump.

Ayotte’s opponent Hassan criticized the statement, suggesting that Ayotte was only now changing her tune in an attempt to preserve her own position in government.