After a bitter and contentious election, Donald Trump has won the presidency. Trump, who trailed in nearly every poll, won the Electoral College in one of the biggest political upsets of our time.

Hillary Clinton, who was predicted to win across the majority of polls and election forecasts, delivered her concession speech Wednesday morning from the New Yorker Hotel’s Grand Ballroom.

It was the first time that the Democratic nominee publicly addressed her staff and supporters following her unexpected defeat to Trump.

Clinton was expected to give the speech at the Jacob K. Javits Convention Center in New York City last night, standing under a glass ceiling where she was planning to claim her victory as the first woman president. However, after strong indicators of a Trump victory, her campaign manager John Podesta spoke to her supporters instead. Around 2 a.m. Podesta told the crowd that there would be no announcement until the morning.

Shortly after Wisconsin was called for Trump, which placed him over the 270 electoral college votes to win the presidency, Clinton called him to concede the election.

“Last night, I congratulated Donald Trump and offered to work with him on behalf of our country. I hope that he will be a successful president for all Americans,” Clinton said during her speech on Wednesday.

“Donald Trump is going to be our president. We owe him an open mind and a chance to lead,” said Clinton, who admitted how painful her defeat was.

“This is not the outcome that we wanted and we worked so hard for, and I am sorry that we did not win this election,” Clinton said.

“I know we have still not shattered that highest and hardest glass ceiling, but someday, someone will, and hopefully sooner than we might think right now.”

She also gave a message to her women supporters.

“To all the women and especially the young women who put their faith in this campaign and in me, I want you to know that nothing has made me prouder than to be your champion,” Clinton said, her voice breaking with emotion.

“And to all the little girls who are watching this, never doubt that you are valuable and powerful and deserving of every chance and opportunity in the world to pursue and to achieve your own dreams.”

She also told the crowd to never stop fighting for their values and beliefs.

“We’ve spent a year and a half bringing together millions of people from every corner of our country to say with one voice, we believe that we believe the American dream is big enough for everyone…for people of all races, religions, for men and women, for immigrants, for LGBT people and people with disabilities, for everyone,” she said. “So now, our responsibility as citizens is to keep doing our part, to build that better, stronger, fairer America we seek and I know you will.” 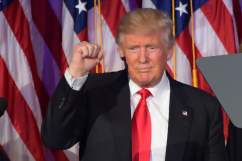 What’s Going to Happen to the Trump Organization? 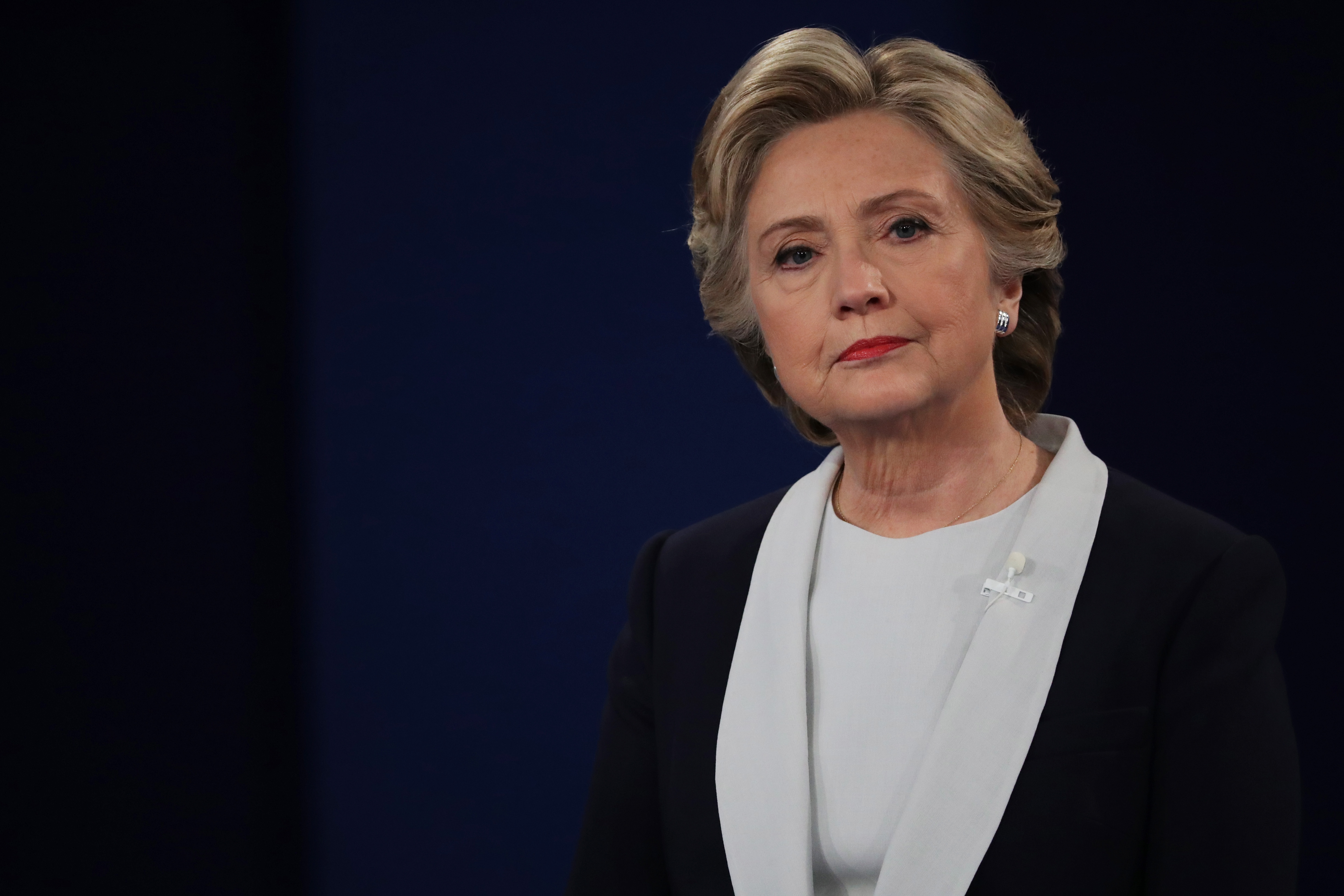 Loading more stories
wpDiscuz
0
0
Would love your thoughts, please comment.x
()
x
| Reply
Hillary Clinton is expected to deliver her concession speech at approximately 10.30 a.m. ET in her first public address since being defeated by Donald Trump.