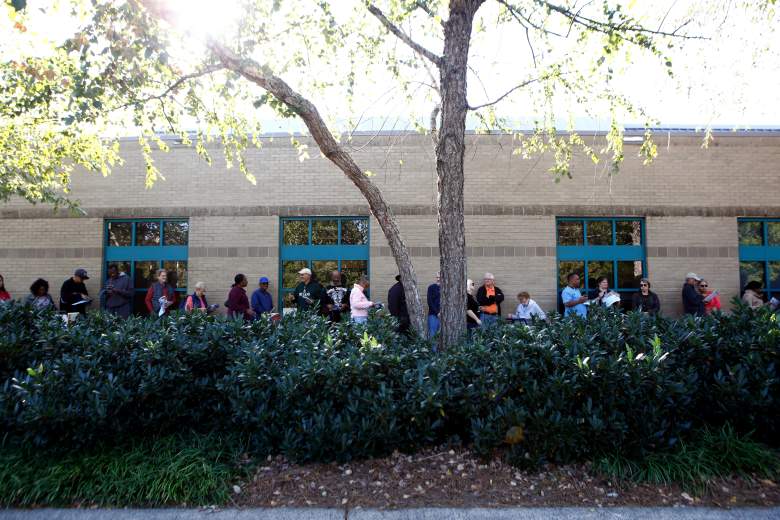 North Carolina’s early voting period has ended, and the final results are now in.

Also potentially serving as good news for Trump is the fact that Democrats normally have a huge advantage in early voting, only for Republicans to have the advantage on Election Day itself. In 2012, even though Barack Obama seemed to be in the lead in North Carolina based on 48 percent of the early votes coming from Democrats, Mitt Romney ended up defeating him in the state by a margin of about two percentage points.

Unfortunately for Hillary Clinton, turnout among black voters is down compared to 2012. In total, about 689,000 black voters participated in early voting this year, which translates into a turnout of 45.1 percent. This is roughly 85 percent of the black turnout of North Carolina’s early voting four years ago, according to Insight Us. However, women are turning out to vote slightly more than they did in 2012, a rise of about 2.5 percent compared to four years ago.

Which candidate the 808,000 unaffiliated voters may have selected is still an open question, and polls have provided conflicting information. A New York Times survey had Hillary Clinton ahead of Donald Trump by 10 points among these voters not registered with a party, but in a Remington Research poll conducted around the same time, 49 percent of unaffiliated voters said they plan to vote for Donald Trump.

It is essential for Donald Trump to succeed in North Carolina, as without the state’s 15 electors, reaching 270 Electoral College votes will be quite difficult. The dip in Democratic votes this year suggests that a North Carolina victory is within Trump’s grasp.