Hillary Clinton’s lead in the popular vote continues to grow to historic dimensions as states count outstanding absentee and provisional ballots. However, it’s unlikely at this point that recounts could change the Electoral College margin that cost Clinton the presidency, although one major state (Michigan) still hasn’t been called.

That’s true even though multiple battleground states had close margins (see a list below).

That means the United States is almost certainly not going to see a repeat of past contentious presidential recount battles. Instead, Clinton supporters are banking on a last-ditch, improbable scenario known as “Faithless Electors” – trying to get electors to switch to Clinton even in states that bind them to that state’s popular vote victor. The Electoral College meets in December. 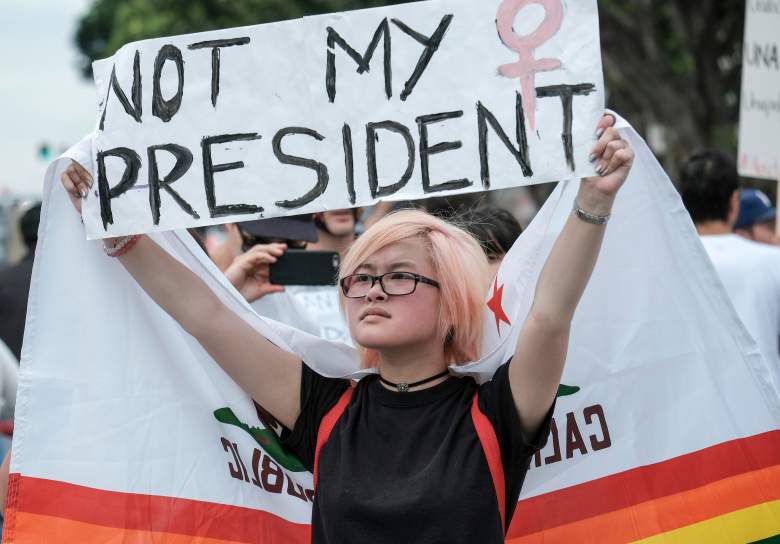 The problem for Clinton – who had 61,781,190 popular votes compared to 60,850,366 to Trump as of November 14, according to the National Popular Vote Tracker created by Dave Wasserman/Cook Political Report – is that Trump won a series of battleground states by close margins, propelling him to a large lead in electoral votes. If the race had boiled down to one or two close states, a recount would be a feasible option. But even if Clinton knocked off a state (a monumental task at this point), Trump still has enough electoral votes to win.

Indeed, the popular vote was very narrow in some states. Here are the states with the closest margins, according to the National Popular Vote Tracker, as well as Secretary of State offices:

Politico has a rundown of the recount rules in the above battleground states. In some of the states, the recount window has passed, although it remains an option in other states. However, once margins get in the tens of thousands, the chances of a recount prevailing would be very remote. There’s no evidence either campaign is gearing up for a recount, and Hillary Clinton has already publicly conceded the race. 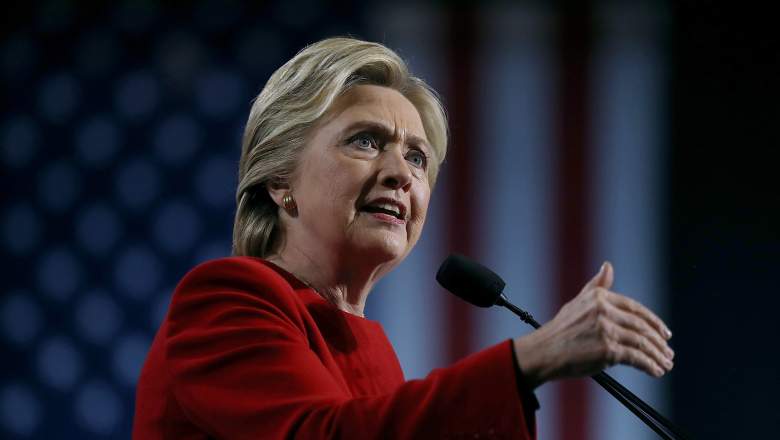 In Michigan, worth 16 electoral votes (not enough to change the Electoral College victor by itself at this point), an automatic recount is triggered if one candidate’s lead is less than 2,000 votes, which isn’t the case here. Candidates can still request a recount once the final vote count is certified. That won’t happen until all results are canvassed (reviewed) at the local level. It’s not clear whether Clinton will request one, since winning Michigan is not enough to give her the Electoral College victory anyway. The AP has not called the Michigan race because it’s still not clear whether she will ask for a recount, which can’t be done until the canvassing is over.

In New Hampshire, the Trump campaign had until November 14 to ask for a recount, but chose not to do so, said the BBC, causing the Associated Press to finally call that race for Clinton.

The country remembers the historic recount in Florida during Bush vs. Gore, but there is not an automatic recount under Florida law unless the final margin is less than half a percentage point. Trump won Florida by 1.2%, according to the most recent tallies.

The closest race in the 2016 election was in New Hampshire. The battleground state with the largest popular vote margin was in Ohio, which Trump won.

The other battleground states had greater than 100,000-vote margins.

Clinton now has the fourth highest popular vote margin in U.S. history (after Obama’s two victories and George W. Bush), and Trump has the 5th (he’s now passed Mitt Romney as the winner of the most popular votes of any Republican nominee in history except for George W. Bush).

Loading more stories
wpDiscuz
50
0
Would love your thoughts, please comment.x
()
x
| Reply
The Clinton popular vote keeps growing, but some of the margins in battleground states were very close. Are recounts still possible for Hillary against Donald Trump?