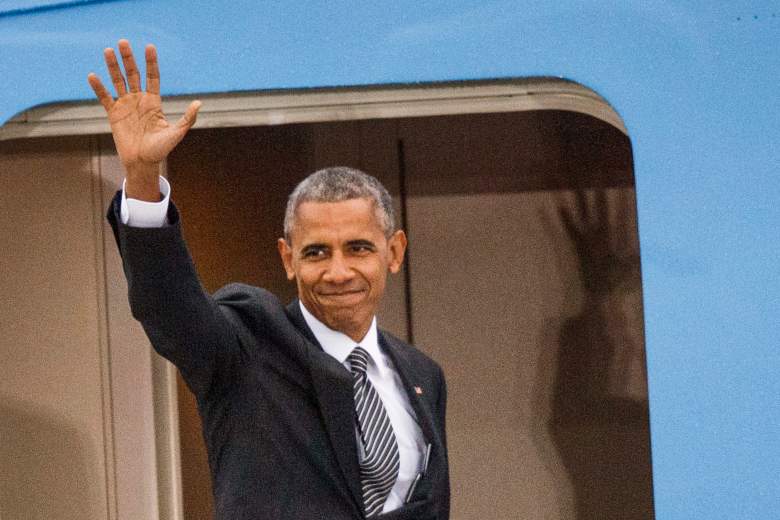 Voters may have decided that the White House needed a new party in it, but polls released in the past week show that President Barack Obama‘s approval ratings are at the highest they’ve been since at least 2012. One poll even shows his best numbers since 2009.

Here’s a look at the results of recent polls of Obama’s job approval. 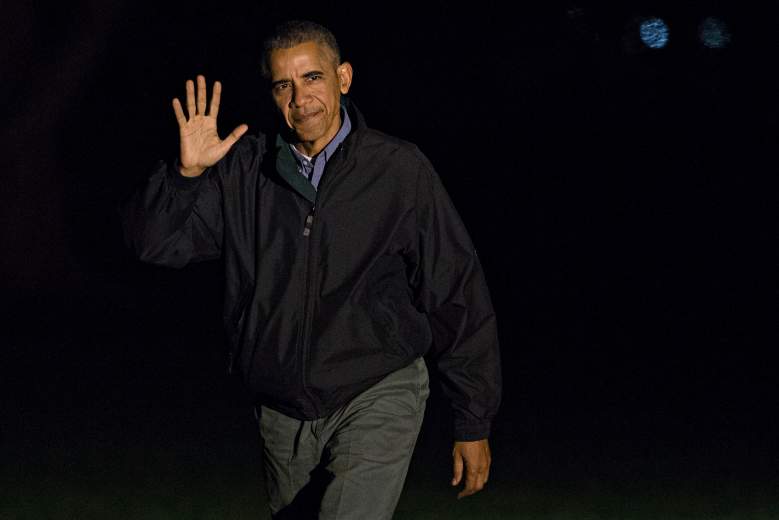 A CNN/ORC Poll released on November 23 shows Obama with a 59 percent favorable rating, with 38 percent having an unfavorable opinion of Obama. The poll was conducted between November 17 and 20, with 1,003 adults responding. The margin of error was +/- 3 points.

The latest Gallup weekly poll of Obama’s job approval shows 57 percent of the 3,500 respondents on November 13 approving of his performance. That’s a major shift from when he hit a low of 40 percent in November 2009.

The November 13 poll showed Obama at a four-year high. The last time he was at 57 percent was in December 2012.

This means that the phenomenon of a post-election bounce stays alive for Obama. As Gallup notes, every president since Ronald Reagan has seen a poll bounce after an election. Even George W. Bush saw his abysmal approval rating go from 25 percent in October 31-November 2, 2008 climb to 28 percent in November 7-9, 2008. Even though his father lost the 1992 election, President George H.W. Bush’s approval rating jumped nine points to 43 percent on November 20-22, 1992. 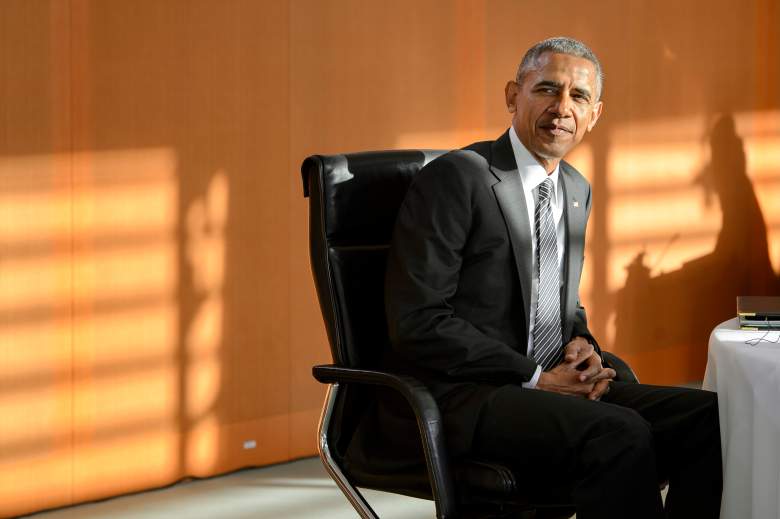 On November 28, Quinnipiac University published the results of its latest poll, conducted between November 17 and 20. This one has a margin of error of +/- 3 percentage points. It included responses from 1,071 voters nationwide.

“President Barack Obama’s final score card is a passing grade overall, but barely,” said Tim Malloy, assistant director of the Quinnipiac University Poll, said in a statement. “Are the GOP’s favorability scores an endorsement of President-elect Donald Trump’s change agent status? It could well be that despite Obama’s largely positive exit numbers Americans say it’s time to turn the page.” 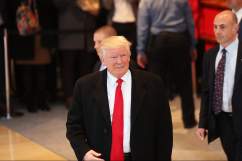 Read More
Politics, Polls, President Barack Obama
wpDiscuz
5
0
Would love your thoughts, please comment.x
()
x
| Reply
President Barack Obama is now a lame duck president, but he's still getting high approval ratings in polls, but still not as high as Ronald Reagan's at the end of his second term.