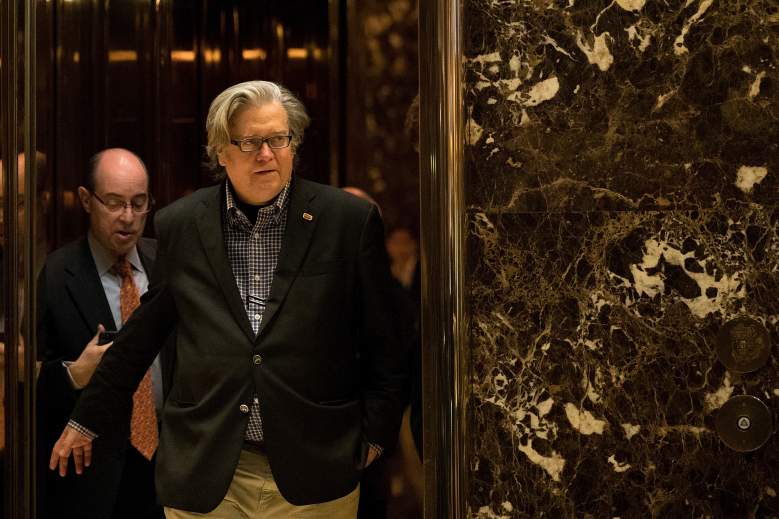 Bannon, who is the former executive of conservative news site Breitbart, has been called racist, anti-Semitic and a white nationalist.

As more questions arise about Bannon and his past, here is a look at Bannon’s career and his net worth.

1. Bannon’s Net Worth Is Estimated to Be $10 Million

Bannon has been involved in several industries including the media, investment banking and filmmaking. Celebrity Net Worth estimates Bannon’s net worth is $10 million.

How much will Bannon earn as chief strategist? David Axelrod, who served as senior advisor to President Barack Obama during his first term earned a salary of $172,200 in 2010. 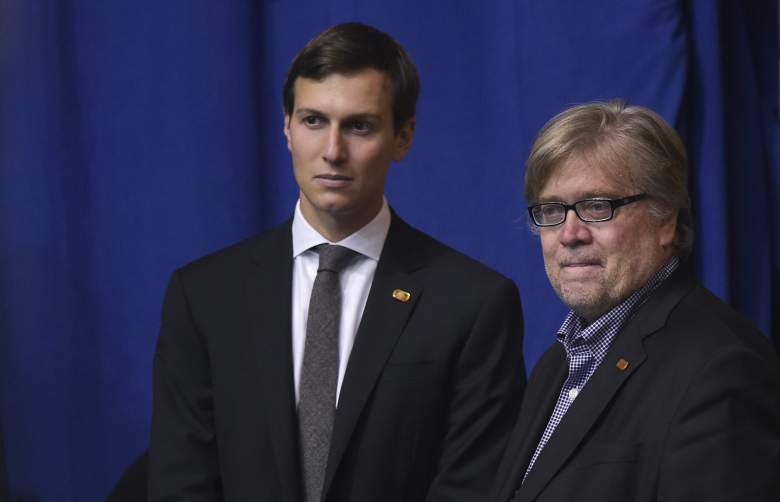 The Breitbart News Network was founded in 2004 by the late Andrew Breitbart. Following his sudden death in 2012 at the age of 43, two of his closest friends and business associates took over: Steve Bannon, and Laurence Solov. Bannon, formerly a board member at Breitbart News Network, was appointed executive chairman.

Under his leadership, the site has become one of the leading outlets of the so-called alt-right, and promotes a nationalist, anti-establishment agenda.

The website has faced controversy for publishing articles with titles such as “Hoist It High And Proud: The Confederate Flag Proclaims A Glorious Heritage,” and “The solution to online ‘harassment’ is simple: Women should log off.” Others included, “Would you rather your child had feminism or cancer?” and “Birth control makes women unattractive and crazy.”

The site pumped out pro-Trump stories throughout the 2016 presidential election. Bannon stepped down as executive chairman when he was tapped as Trump’s campaign CEO in August.

Former Breitbart editor-at-large Ben Shapiro wrote that under Bannon’s leadership, “Breitbart has become the alt-right go-to website… pushing white ethno-nationalism as a legitimate response to political correctness, and the comment section turning into a cesspool for white supremacist mememakers.”

3. Bannon Has Served in the Navy & Was an Investment Banker 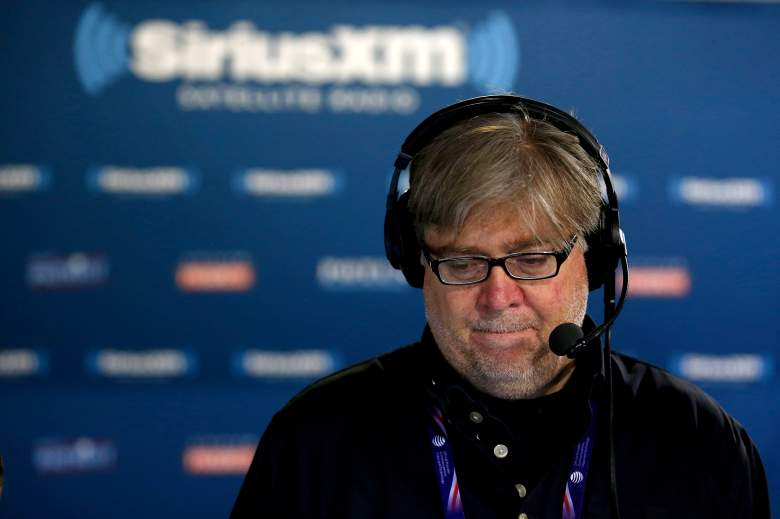 Following his graduation from Virginia Tech in 1976, Bannon served in the Navy until 1983. Bannon became a special assistant to the chief of Naval operations at the Pentagon, while he also attended Georgetown University for a master’s degree in national security studies. However, Bannon decided to make a change in his education.

“Somebody told me,” he explained to Bloomberg, “if you want to go to Wall Street, you have to go to Harvard Business School.”

After receiving an MBA from Harvard University, he worked for Goldman Sachs from 1984 to 1990. He then left to create his own financing company, Bannon & Company, “a boutique investment bank specializing in media,” according to Bloomberg. Through the company, Bannon negotiated the sale of Castle Rock Entertainment to Ted Turner. As payment, Bannon & Co. accepted a stake in five television shows, including Seinfeld. As Bloomberg reported, Société Générale bought Bannon & Company in 1998.

4. He Was a Producer in Hollywood 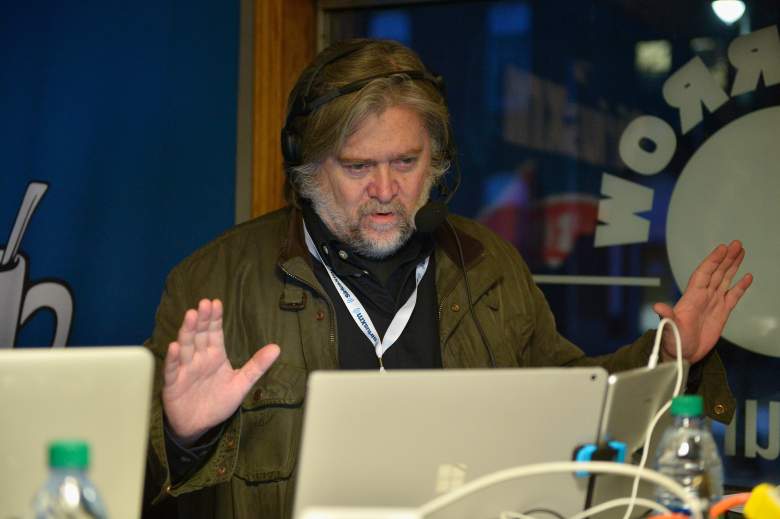 Following the sale of Bannon & Company, Bannon became an executive producer in Hollywood. He was the executive producer for Anthony Hopkins’ 1999 Oscar-nominated film Titus. Bannon became a partner with entertainment industry executive and talent manager Jeff Kwatinetz at The Firm, Inc., a film and television management company. Kwatinetz managed the Backstreet Boys, discovered Korn and had a list of clients that included Ice Cube, and Martin Lawrence.

In 2004, Bannon made a documentary about Ronald Reagan titled In the Face of Evil, which is ultimately how he connected with Andrew Breitbart.

“I come from a blue-collar, Irish Catholic, pro-Kennedy, pro-union family of Democrats,” Bannon told Bloomberg. “I wasn’t political until I got into the service and saw how badly Jimmy Carter f—ed things up. I became a huge Reagan admirer. Still am. But what turned me against the whole establishment was coming back from running companies in Asia in 2008 and seeing that Bush had f—ed up as badly as Carter. The whole country was a disaster.”

5. He Is the Co-Founder of the Government Accountability Institute

Bannon is the executive chairman and co-founder of the Government Accountability Institute, whose mission is to investigate and expose crony capitalism, misuse of taxpayer monies, and other governmental corruption or malfeasance. The institute is staffed by forensic investigators, lawyers, and data scientists.

Loading more stories
wpDiscuz
11
0
Would love your thoughts, please comment.x
()
x
| Reply
President-elect Donald Trump has named Steve Bannon as chief strategist in the White House. Here is a look at Bannon's career and net worth.