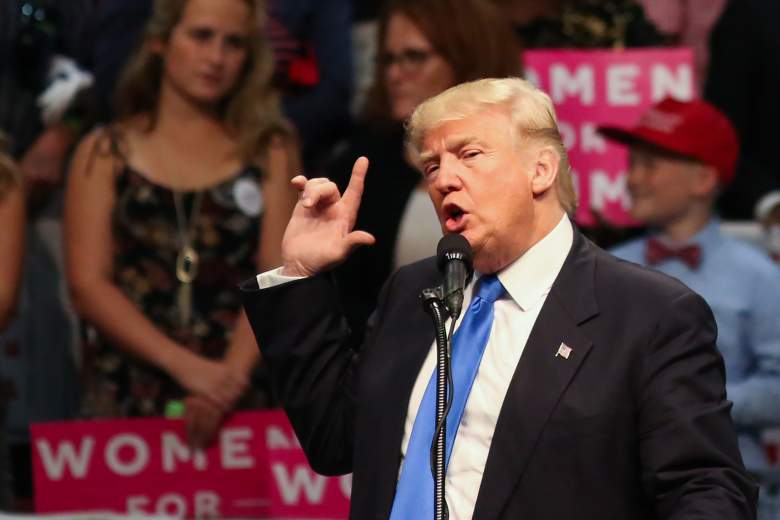 While there are key swing states where the candidates had more votes than Trump’s margin of victory, it does not necessarily mean their presence led to a different result than if Trump and Clinton had matched up head-to-head.

FiveThirtyEight’s Carl Bialik explained why this is faulty logic.

“Not all of them would have voted for Clinton had they been forced to choose only between her and Trump. And some might not have voted at all. Far more Democrats in Florida in 2000 voted for George W. Bush than voted for Ralph Nader,” Bialik wrote on FiveThirtyEight.

Trump defeated Clinton in Florida by 128,630 votes. Gary Johnson had 204,760 while Jill Stein had 63,648. It is possible many of those voters would have voted for Clinton, but there are no guarantees some of these voters would not have sided with Trump.