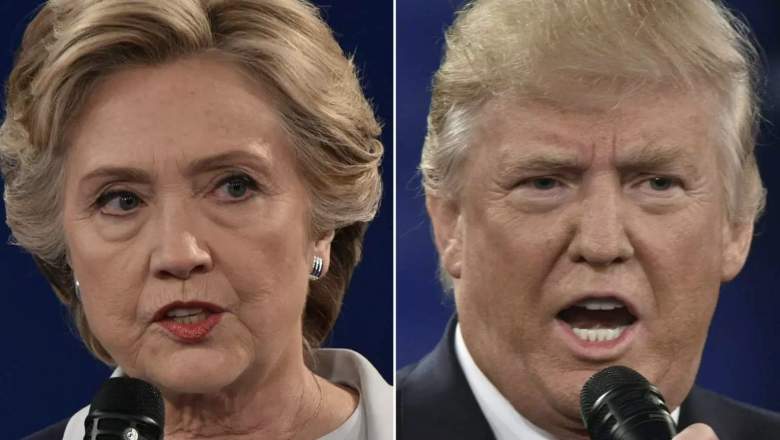 Wondering how to vote in West Virginia?

Unfortunately, the deadline to register to vote in West Virginia has passed.

The online deadline and in-person registration deadline were both on October 18. The by mail deadline was October 9.

Some states do allow people to register at the polls on election day. However, West Virginia is not one of those states, so if you didn’t register to vote, you’re out of luck. The West Virginia Secretary of State Office says, “Three weeks before each election county officials will begin putting together poll books for the respective precincts in their counties. For county clerks to be able to put this information together, the deadline for citizens to register to vote, change their address, or switch political parties is exactly twenty-one (21) days before that election.”

A copy of the West Virginia voter application is online here.

West Virginia does have a provision allowing you to apply for a late voter registration if you fall into one of the following categories, according to the State of West Virginia elections website: