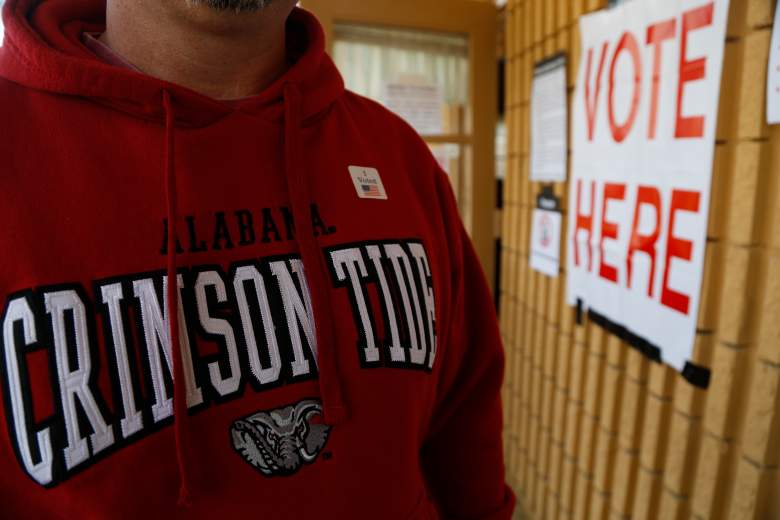 Alabama voters have a handful of options when they cast their votes for president Tuesday. They’ll also have choices to make in races for the state’s U.S. Senate seats, and its U.S. House seats.

Four parties have lines on the ballot in Alabama. They are the Democratic Party, the Republican Party, the Libertarian Party and the Green Party. There’s also a ballot line for write-in candidates.

Alabama House members are one of only five lower house officials in the United States that are elected every four years. Alabama’s senators serve without term limits for four-year terms. All House and Senate seats will be up for re-election in 2018.

Republican Robert Bentley has served as Governor of Alabama since 2011 and the next gubernatorial election will take place in 2018.

Read More
2016 Presidenital Election, News, Politics
Here's a complete rundown of your options for each race in Alabama.