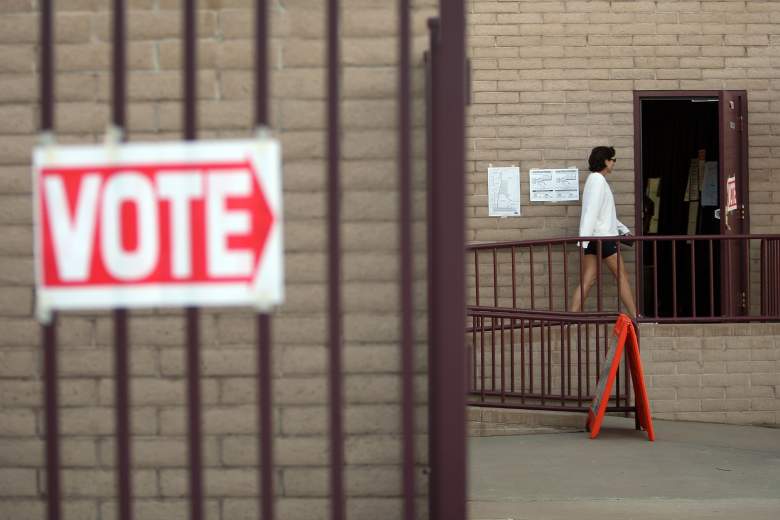 Arizona voters have a handful of options when they cast their votes for president Tuesday. They’ll also have choices to make in races for one of the state’s U.S. Senate seats, all nine of its U.S. House seats and all of its state House and Senate seats.

Four parties have lines on the ballot in Arizona. They are the Democratic Party, the Republican Party, the Libertarian Party and the Green Party. There’s also a ballot line for write-in candidates.

Since 2009, Republicans have controlled the governorship and both chambers of the state legislature.

Ballotpedia has a full list of elections in the House and the Senate.

The site also has a comprehensive breakdown of races to watch in both houses.

Read More
2016 Presidential Election, News, Politics
Discuss on Facebook
Here's a complete rundown of your options for each race in Arizona.