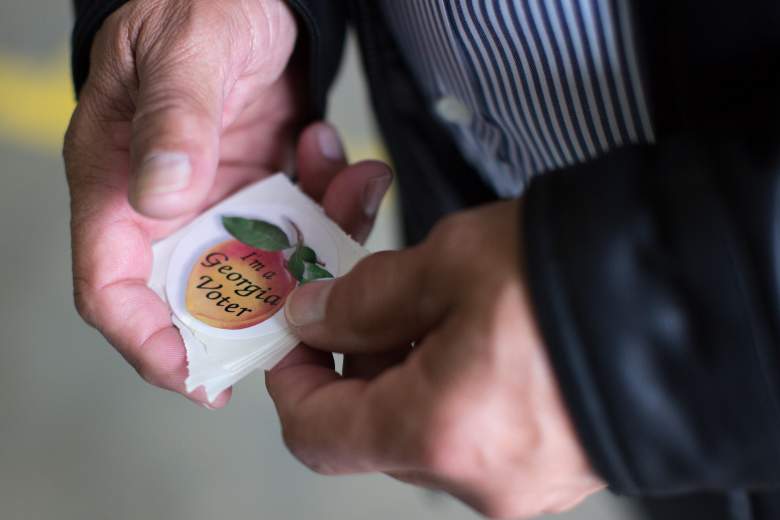 Georgia voters go to the polls on Tuesday to cast their ballots in races for the state’s U.S. Senate seats, its U.S. House seats, and its state House and Senate seats.

Four parties have lines on the ballot in Georgia: the Democratic Party, the Republican Party, the Libertarian Party, and the Independent Party. There’s also a ballot line for write-in candidates.

Here’s a list of your candidate options for each race:

Republicans have a government trifecta in the state of Georgia, with majorities in both the state House of Representatives and Senate, along with holding the governorship. In the state Senate elections will be held this year for all 56 seats. Republicans currently have the majority with hold over 39 of 56 seats. All 180 seats in the state House of Representatives are also up for election, with Republicans currently holding 116 of the 180. Nathan Deal has served as Governor of Georgia since 2011 and the next gubernatorial election will take place in 2018.

Read More
Politics
wpDiscuz
0
0
Would love your thoughts, please comment.x
()
x
| Reply
Four parties have a line on the Georgia election ballot, with candidates for President plus House and state legislative races.