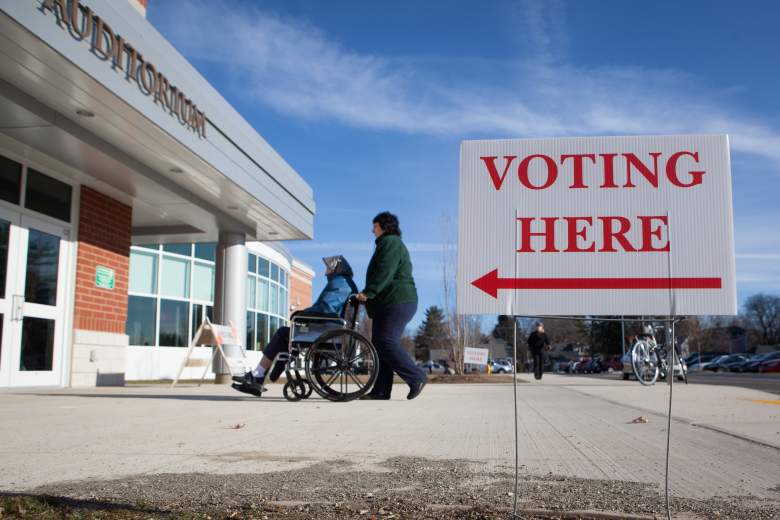 Massachusetts voters will make their choices for U.S. President and nine U.S. House members on November 8. The state does not have elections for U.S. Senate or Governor in 2016.

To find out what the ballot looks like in your district, click here to visit the Sample Ballot Lookup tool at Ballotpedia.

Here are the candidates on the Massachusetts ballot:

Four House members are running for re-election unopposed. Here are the candidates:

The Massachusetts State Senate is made up of 40 seats, all of which are up for election in 2016. Only three incumbents are retiring. Prior to the 2016 election, Republicans held just six seats, with the remaining members of the Senate all Democrats.

All 160 seats in the Massachusetts House of Representatives are up for election and just nine members are retiring. Prior to November 2016, Democrats held 125 seats, Republicans had 34 and there was one vacancy.

For a complete list of State Legislative Candidates, click here to go to the Massachusetts Secretary of State site. 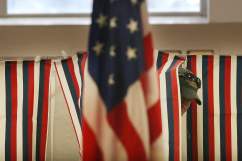