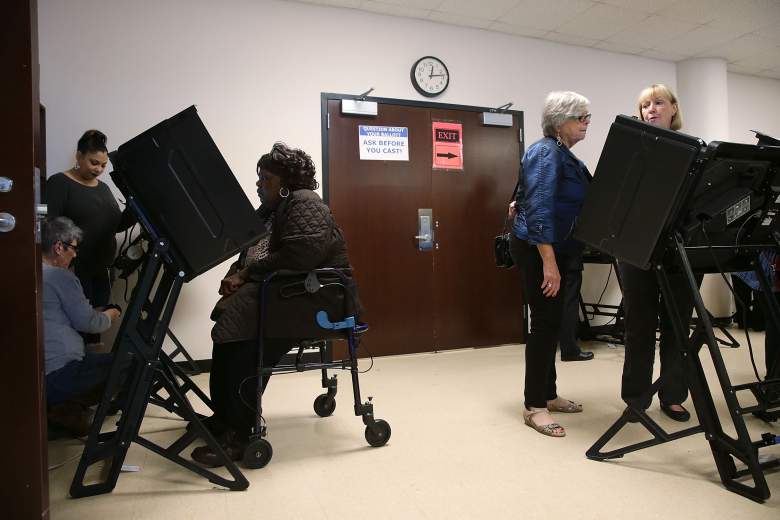 North Carolina voters go to the polls on Tuesday to cast their ballots in races for the state’s U.S. Senate seats, its U.S. House seats, and its state House and Senate seats.

Three parties have lines on the ballot in North Carolina: the Republican Party, the Democratic Party, and the Libertarian Party. There’s also a ballot line for write-in candidates. You can find a full list of North Carolina state candidates here. You can find a sample ballot for your town by providing your address at this Ballotpedia page.

Here’s a list of your candidate options for each race:

Read More
Politics
Three parties have a line on the North Carolina election ballot, with candidates for President, plus Senate, House and state legislative races.