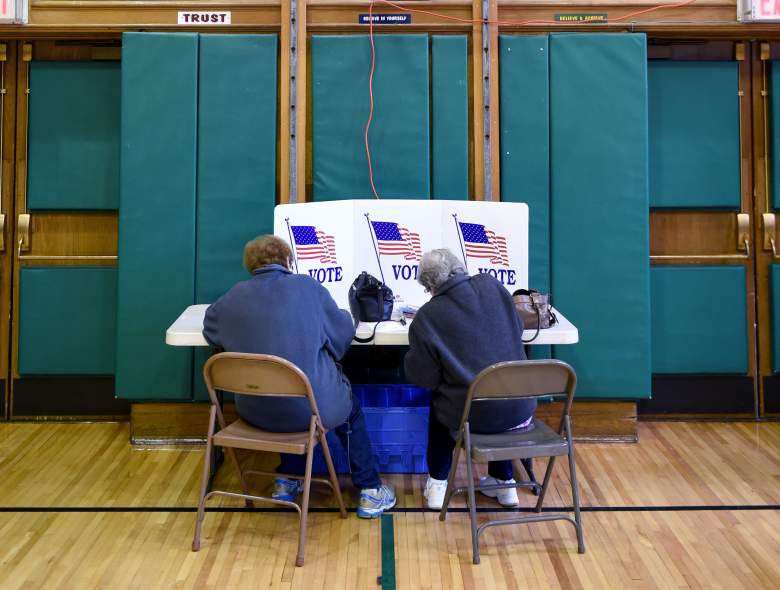 Rhode Island voters will head to the polls on November 8 to make their choice for U.S. President, but they also have to vote for their two Representatives in Congress. In 2016, Rhode Island does not have a U.S. Senator or gubernatorial race.

To see what the ballot looks like in your district, click here to use Ballotpedia’s Sample Ballot Lookup tool.

Here are the candidates on the ballot in Rhode Island.

Rhode Island has two seats in the U.S. House of Representatives. Both incumbents are running for re-election.

Rhode Island is not voting for governor in 2016, as Gina Raimondo’s term doesn’t end until 2018. However, all 38 seats in the State Senate are up for re-election. Only one state senator is retiring. As of November, Democrats hold a majority with 32 seats.

All 75 seats in the State House of Representatives are up for re-election, but most Democrats are running unopposed. Six incumbents decided to retire. As of November, Democrats hold a majority with 62 seats.

Click here for maps of each Senate and House districts at the Rhode Island Board of Elections.