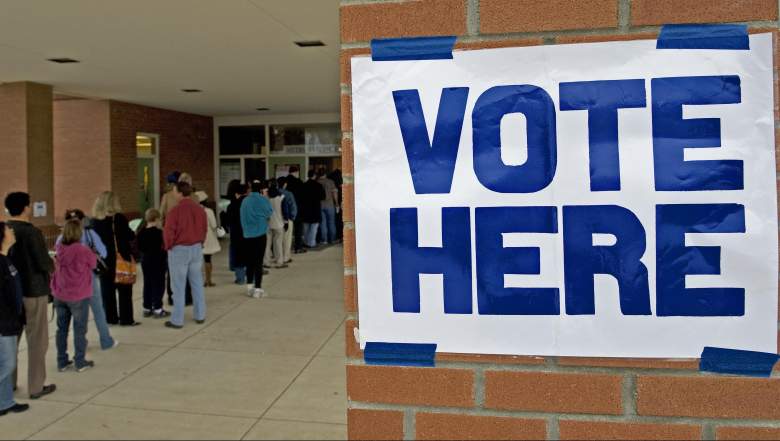 Voters in the Commonwealth of Virginia will make their choice for U.S. President and U.S. House Representatives on November 8. The state does not have senator, governor or state legislative races this year.

To see what the ballot looks like in your district, click here to use Ballotpedia’s Sample Ballot Lookup tool.

Here is a look at the candidates on the ballot in Virginia.

However, there are a few districts electing new members to the House of Delegates and State Senate on November 8. You can find the list of those seats up for election by clicking here to go to the Virginia Department of Elections. 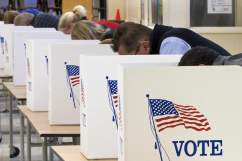 Read More
2016 Presidential Election, Politics
Discuss on Facebook
Virginia voters will make their choice for President and U.S. House members on November 8. Here is a look at the ballot.