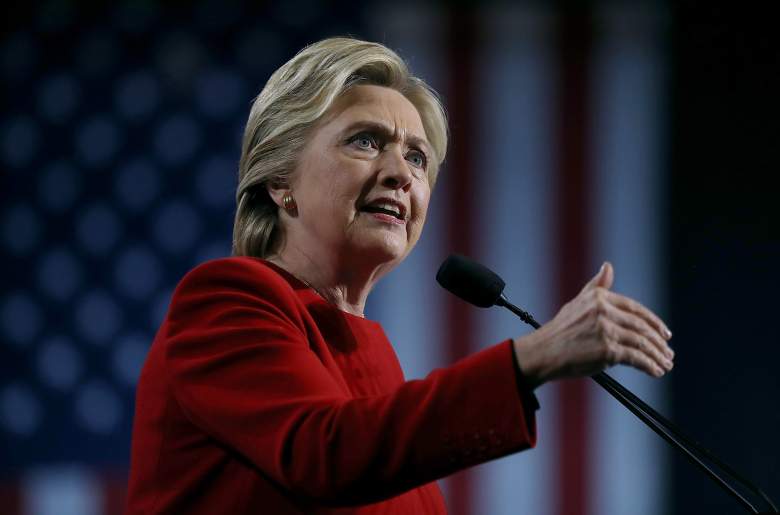 Hillary Clinton‘s dream of becoming the first female president of the U.S. was shattered on November 8, when Donald Trump won the electoral college vote. Although Clinton could run for president for a third time, the election results showed that Americans are ready to move on from the days of having Clintons in Washington. Clinton didn’t specifically say that she would never run again in her concession speech, but she would face many of the same hurdles that stood in her way in 2016.

If Clinton decided to run in 2020, she would be 73 by the time of the election. That would make her the oldest person elected to a first term if she won. She would two years older than Arizona Senator John McCain, who was 71 when he ran in 2008. Considering that Clinton’s health was a concern during the 2016 race, it would become an even bigger issue in 2020.

Clinton would also have to overcome an overwhelmingly negative view of her among American voters. According to The Wall Street Journal, early exit polls from Election Day showed that six in 10 were bothered by Clinton’s use of a private email server while Secretary of State during Barack Obama’s first term. ABC News’ exit polls showed that 59 percent believed Clinton was not honest or trustworthy.

More exit polling data from The New York Times shows that 94 percent of Clinton voters believed she is trustworthy, while 73 percent of Trump voters thought she is untrustworthy.

While Clinton herself has not mentioned 2020, Trump supporter Newt Gingrich told Politico that he thinks Clinton running in 2020 is a possibility. However, he was talking more about Trump running again if he lost in 2016 and Clinton won.

Clinton is projected to have won 47.7 percent of the popular vote, just barely beating Trump, who earned 47.5 percent. However, Trump won the electoral college easily, with 289 votes already called.

If Clinton doesn’t run, the Democratic Party will have to find a new candidate and it likely won’t be Vermont Senator Bernie Sanders. Sanders would be 80 by the time the 2020 election rolls around, but if the party wants an energetic voice who could wake up the base, Elizabeth Warren is a possibility.

Then again, some have been calling for Michelle Obama to run on social media, but Michelle Obama has never held elective office, but there’s been reports that she won’t run for office. Clinton’s running-mate, Tim Kaine, could also be considered a potential candidate.

Clinton previously ran for the White House in 2008, but was defeated by Obama in the Democratic primary. Obama then appointed the former First Lady and New York Senator to be his Secretary of State. Clinton’s husband, Bill Clinton, was president from 1993 to 2001.

You can watch Clinton’s concession speech below. 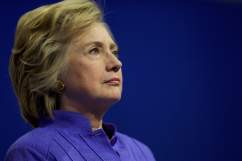 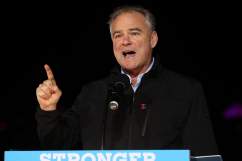 Loading more stories
wpDiscuz
49
0
Would love your thoughts, please comment.x
()
x
| Reply
Would Hillary Clinton run in a presidential election for a third time in 2020? She would still have the same hurdles to face.