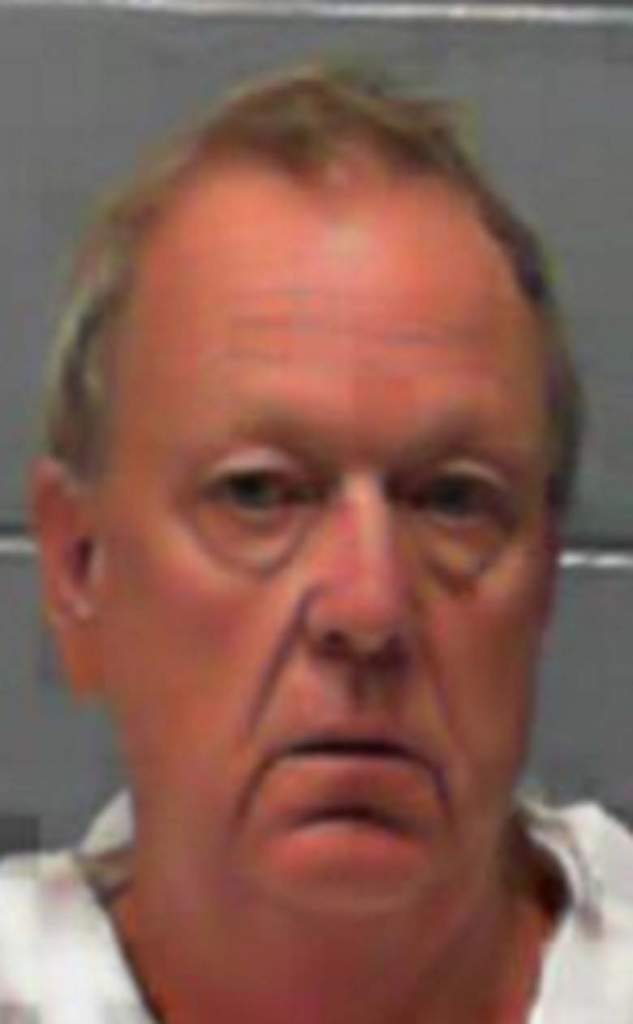 The shooting death by a white man of a black teenager who bumped into him in Charleston, West Virginia is being investigated as a possible hate crime.

William Pulliam, 62, shot and killed James Means, 15, on November 21 after they “exchanged words” after bumping into each other, said ABC News.

After shooting Means, Pulliam allegedly commented, “The way I look at it, that’s another piece of trash off the street,” the criminal complaint alleges. Pulliam denies making the comment and says he shot Means because he felt threatened.

Pulliam was charged with first-degree murder.

Some have drawn similarities between the case and that of Trayvon Martin.

1. Pulliam Went to Dinner After the Shooting & Allegedly Expressed No Remorse

The shooting occurred after Pulliam and Means bumped into each other outside a Dollar General store.

Pulliam came out of the store, and walked past Means and other youths, who were sitting on a porch, according to The Huffington Post. The news site said the shooting was witnessed by a man named Clayton Ferguson, who was with Means, and said Means and Pulliam started arguing again.

“James walked across the street to confront him, Pulliam drew a gun and shot the teen twice,” said The Huffington Post, quoting the criminal complaint. Pulliam then went to a friend’s house to eat dinner, and expressed no remorse for the shooting, the news site said.

Means’ family said the teen, a freshman at an area high school, enjoyed cars and mechanics and wanted to own a business someday. He was learning career development skills at a local non-profit, said the Charleston Gazette Mail.

2. A Domestic Violence Conviction Barred Pulliam From Possessing a Gun

The West Virginia Gazette Mail reported that Pulliam has a previous domestic violence conviction, so it’s illegal for him to even possess a gun.

Pulliam was accused of striking “his pregnant daughter in the face several times with a closed fist and kicked her in the stomach. He also shoved his wife to the ground during that incident,” the criminal complaint said, according to the newspaper.

He shot Means twice in the stomach with a .380 caliber revolver, the newspaper said.

3. Pulliam Claims Means Flashed a Gun at Him but Police Say the Teen Was Unarmed

Shot & killed by a 62 y/o white man after accidentally bumping into him at the storehttps://t.co/3Vh15BBGIE pic.twitter.com/VfXnFJbLfi

Pulliam granted a jailhouse interview to WCHS-TV, in which he claimed Means had flashed a gun at him after the two exchanged words.

“I don’t like it. I mean believe me, I did not want to kill anybody, but they’re not going to kill me,” Pulliam told the television station.

WCHS-TV said Pulliam claims “Means saw him, came across the street and started taunting him with the gun.” Pulliam denied the shooting had anything to do with race.

However, police say that Means was not armed.

Police Department Chief of Detectives Lt. Steve Cooper told West Virginia Metro News: “The victim wasn’t armed–there was no physical altercation–there was an argument. Words were exchanged. Mr. Pulliam drew a .380 revolver and shot the victim twice and killed him.”

Teonno White, 14, a friend of Means, told the West Virginia Gazette Mail that Pulliam picked on his younger brother, and he once confronted the man.

“He said, ‘Get the [expletive] off my property.’ He said I need to go on with my nappy Latino self. He’s just a real bad guy,” White told the newspaper.

5. The Case Is Being Investigated as a Possible Hate Crime

The Associated Press reported that federal authorities are in the early stages of reviewing whether the shooting falls within the federal hate crimes statute for killing someone because of their race or color.”

A GoFundMe site set up to help the Means’ family with funeral expenses had raised more than $35,000 as of November 23.