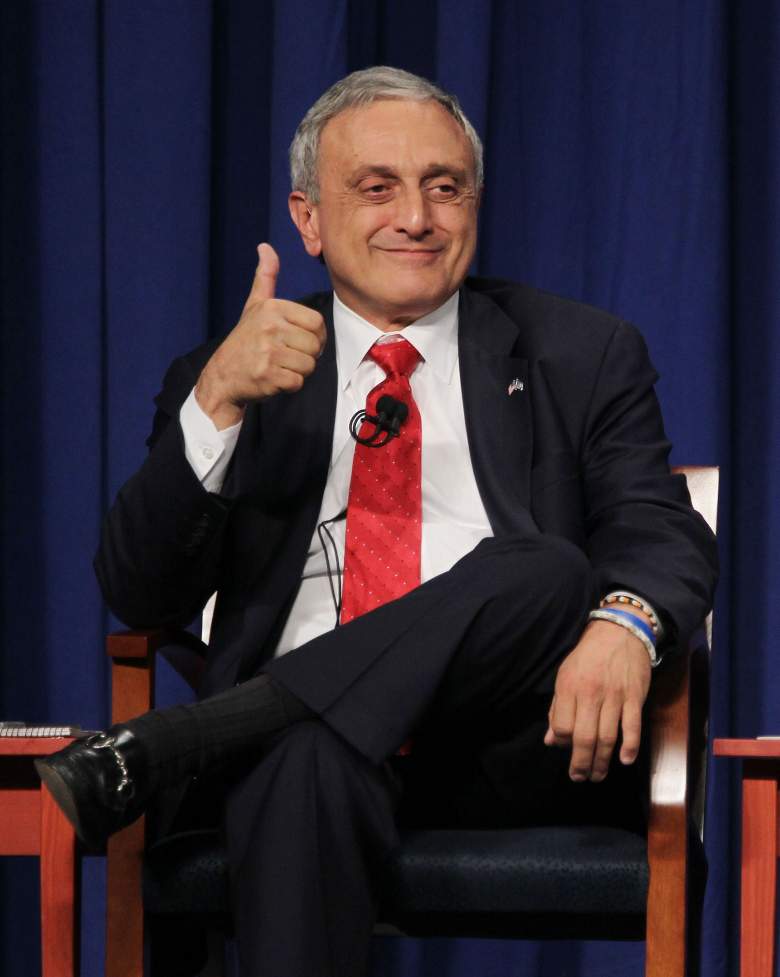 Donald Trump’s New York co-chair is under fire over racist remarks he made about President and Michelle Obama, including wishing that the president would die and saying the First Lady should live with gorillas.

Carl Paladino made the comments to the publication Artvoice.

Instead of denouncing them, according to The Hill, he admitted making the remarks and said of those inquiring about them: “Tell them all to go f— themselves.” 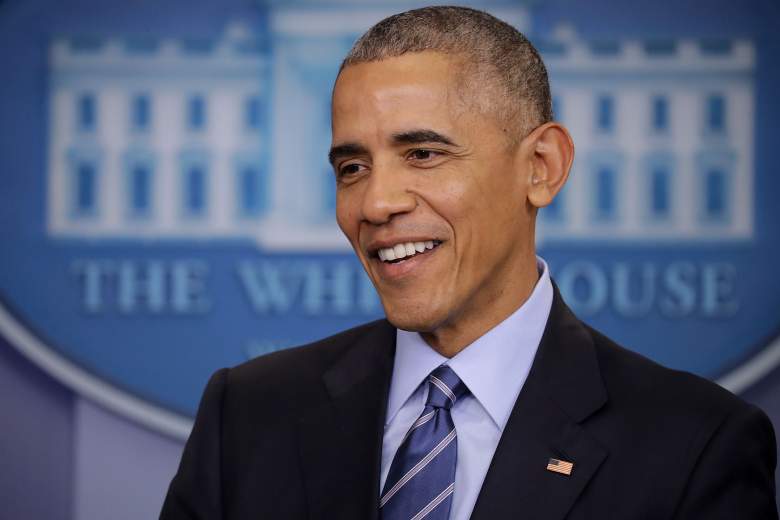 Paladino made the racist remarks to Altvoice, which is an alternative publication in Buffalo, New York.

He was asked about his hopes for 2017, said USA Today.

Here’s what Paladino told Artvoice about President Obama. He said he hopes:

“Obama catches mad cow disease after being caught having relations with a Hereford. He dies before his trial and is buried in a cow pasture next to Valerie Jarret, who died weeks prior, after being convicted of sedition and treason, when a Jihady cell mate mistook her for being a nice person and decapitated her,” he said in response to a question about what he would most like to happen in 2017.”

According to his website, Paladino is “CEO of Ellicott Development Company, which he founded in 1973.” He described himself as “a life-long advocate of the City of Buffalo, Carl is best known for championing strategic ideas and plans to bring new life to the city and region.”

The website calls him the “the largest private landlord in downtown Buffalo today.”

2. Paladino Referred to the First Lady as Male & Said She Should Live With Gorillas 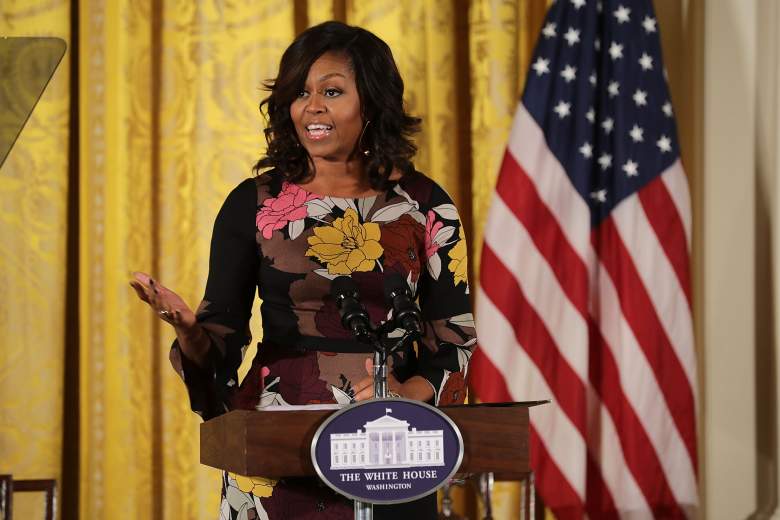 Paladino didn’t spare the First Lady, either. He said of Michelle Obama:

“Michelle Obama. I’d like her to return to being a male and let loose in the outback of Zimbabwe where she lives comfortably in a cave with Maxie, the gorilla,” he said in response to a question about what he would like to see go away in 2017.”

This is not the first time the First Lady has faced racist. A West Virginia non-profit leader came under fire earlier in the year for referring to Michelle Obama as an “ape in heels,” a comment that the mayor wrote “made my day.”

In an interview with the Buffalo News, Paladino said he made the remarks because he is upset about President Obama’s response to Aleppo, and accused the president of putting criminals back on the streets. President Obama recently issued a series of Christmas pardons of federal drug dealers and career criminals.

Trump’s transition team disavowed the comments, saying, ““Carl’s comments are absolutely reprehensible, and they serve no place in our public discourse.”

4. Paladino Won the GOP Nomination for Governor but Lost to Andrew Cuomo

USA Today said that Paladino is a developer from Buffalo who belongs to that city’s School Board. The Buffalo News said there are now calls for him to resign from the Buffalo School Board.

Cuomo called Paladino’s comments on the Obamas “racist, ugly, and reprehensible,” according to Vanity Fair. 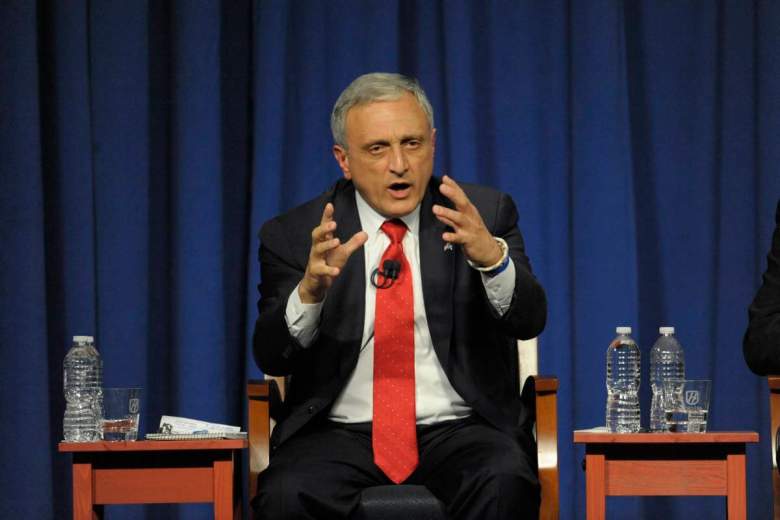 According to The Hill, Paladino has faced controversy before when it comes to comments about the Obamas.

He told The New York Observer, “In the mind of the average American, there is no doubt he is a Muslim. He is not a Christian.”