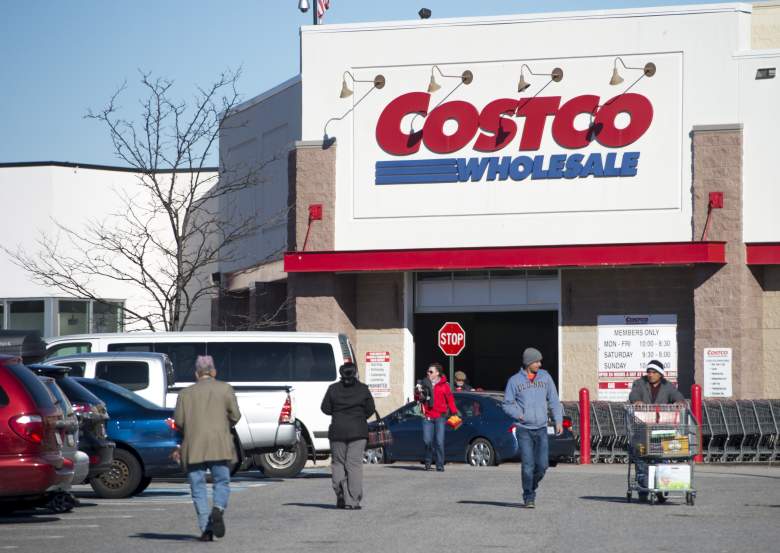 Many are wanting to know if Costco is open on New Year’s Eve and New Year’s Day. For those of you who are shopping at the last-minute or remember something you needed for a recipe that you forgot all about, the news is only partially good.

On New Year’s Eve, most Costco locations will be open, but they close early at 6 p.m. local time. So you’ll need to do your shopping early so you don’t miss out. On New Year’s Day, all Costco stores will be closed. This is a chainwide closure to allow employees to celebrate the holiday with their loved ones.

Costco will, however, be open again the day after New Year’s.

Click here to find a Costco location near you.

Customers are already having interesting experiences at Costco for the holiday:

Dude at Costco proudly wearing a worn-out Triumph concert T-shirt. Couldn't get a pic but this means New Year's Eve is officially lit.

Going to Costco during a holiday is the worst bc it's so crowded, but it's also the best bc SO MANY SAMPLES #worthit

I'm at Costco getting last minute things that we need and it's legit crazy full, way more than usual

Costco on nye is the reason for Xanax

Going to live a little on #NYE and hit up @Costco on a Saturday before a holiday. Lucky me!